Despite forecasting a maximum temperature of just six degrees Celsius for the town on Thursday, the Bureau of Meteorology has suggested only a slight risk of snow.

The bureau is still forecasting possible snow flurries in the far south of the state, particularly elevated areas of the Granite Belt.

An alert tissued on Thursday morning warned graziers that expected cold temperatures and strong west to northwesterly winds might risks “losses of lambs and sheep”.

It forecast “showers over the far south and a slight risk of snow flurries about elevated areas of the Granite Belt”.

“Areas likely to be affected include the Maranoa and Warrego and Darling Downs and Granite Belt Districts,” the bureau said. 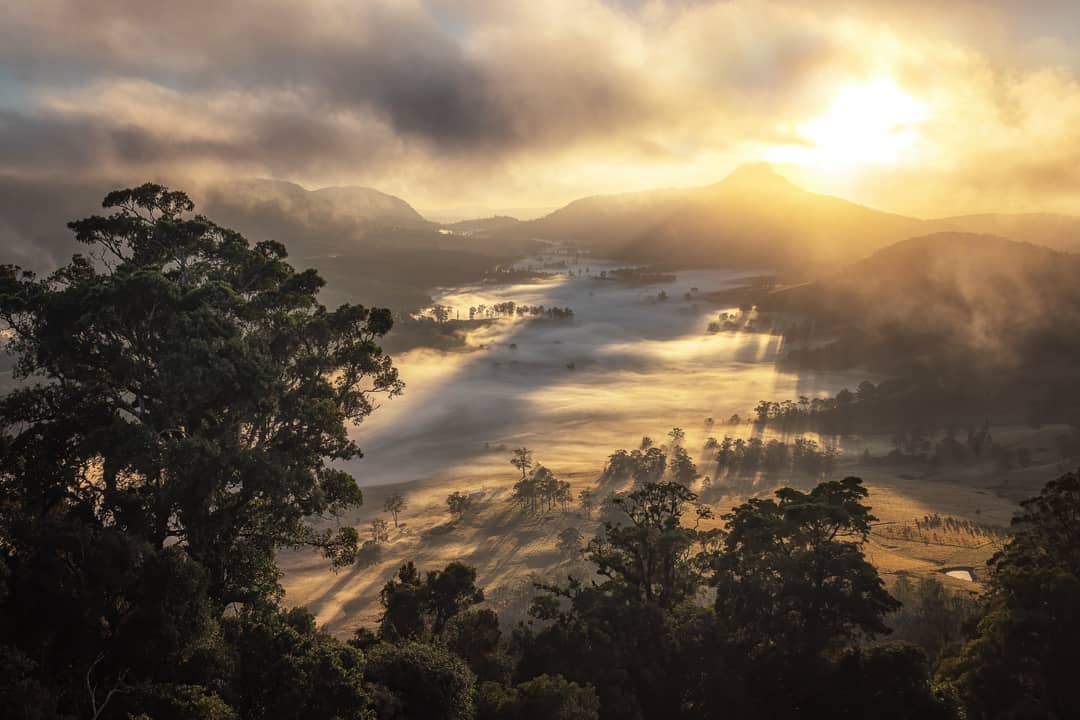 Killarny and other areas of the Southern Downs and granite Belt have so far missed out on expected snowfalls.

“These conditions are expected to contract to the southern Darling Downs and Granite Belt District Friday morning and then ease later on Friday.”

Tourism operators on the Granite Belt enjoyed a spike in accommodation bookings from travellers wanting to see snow but despite cold and cloudy conditions, only slight flurries of sleet have been reported.

Tiani and Jamie Moore made the decision to travel to Stanthorpe from Brisbane last night, leaving just after 3:00am this morning.

“The kids have never seen it so that’s why we wanted to take them.”

Further south, wild wilds and flooding prompted thousands of calls for help in Victoria as strong winds up to 120km/h hit parts of the state overnight.

The Victorian SES has had 3152 call-outs across the state over the past 12 hours, with most for trees down and building damage.

In NSW, the regional towns of Orange in the state’s Central West and Oberon in the Central Tablelands have been turned into winter wonderlands with big dumps of snow.

The cold snap has brought widespread snow in the ranges, with the Perisher Valley receiving a dump of about half a metre.