At last count, about two-thirds of us are either overweight or obese (67 per cent), with a quarter of our children also falling into the same category. Covid kilos are likely to push that number even higher.

As the nation stumbles towards the hoped-for finishing line of the pandemic, the Federal Government is finalising the 2021-2030 National Preventative Health Strategy, targeting the chronic diseases that are ailing us most and the steps required to keep them in check.

It is hoped the next decade will be better than the last, as increasingly poor diets of convenience food and inactive lifestyles saw rates of cardiovascular disease, diabetes and some cancers balloon, with numbers worse in rural and remote communities.

The logic follows that shedding more kilos off our collective weight gain will mean trimming down the burden of our national health bill, particularly the chronic diseases that require intense treatment, hospitalisation and ongoing care.

According to public health academic Dr Aletha Ward, excess sugar is at the heart of the health crisis.

If we don’t increase our efforts to curb consumption of what she describes as “the most addictive white powder on the planet”, then we have no hope of arresting the continuing surge in health complications. 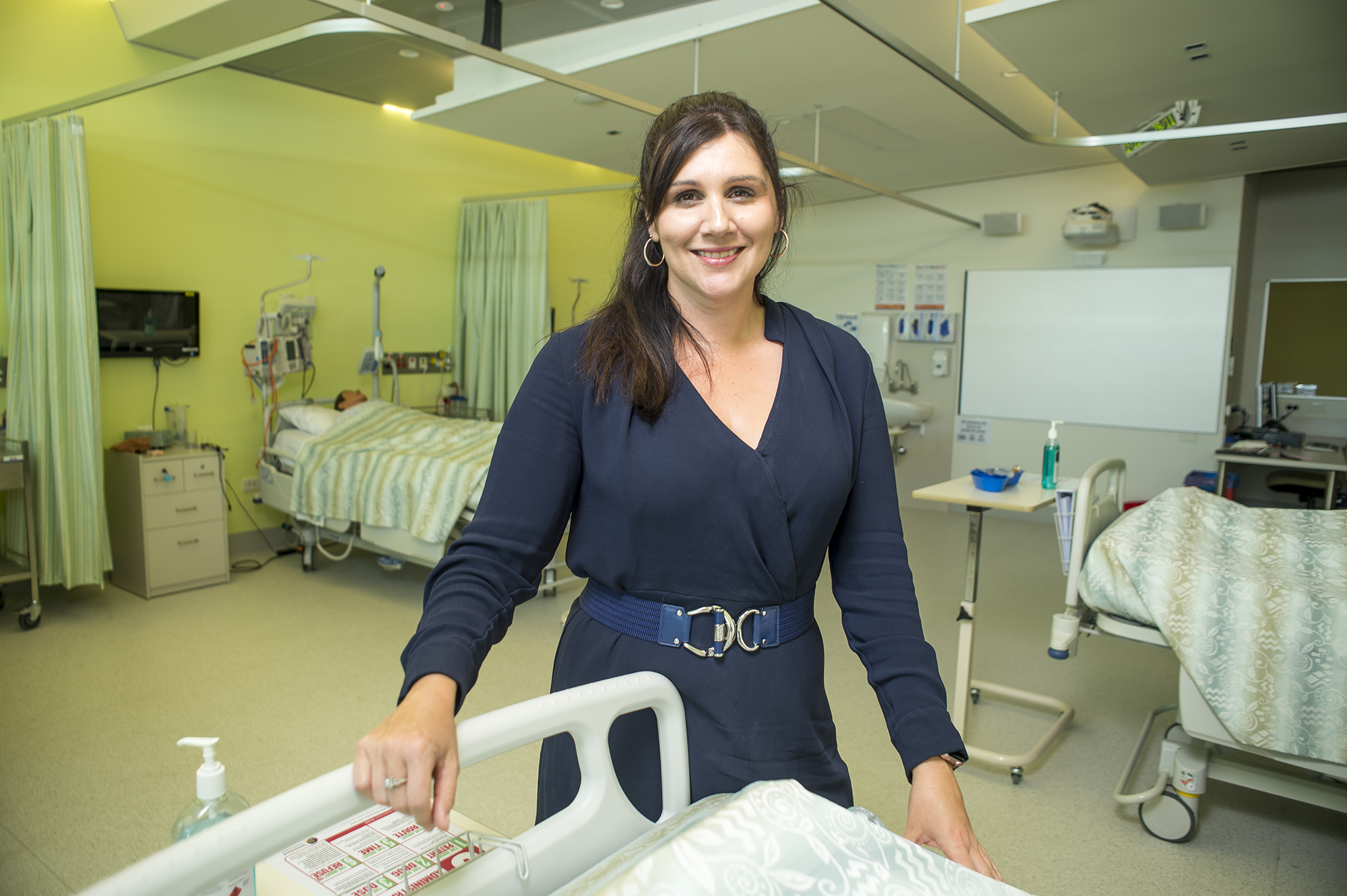 A lecturer in social health policy at the University of Southern Queensland, Ward concedes a tax on sugar isn’t the public health silver bullet, but it is the most effective place to target first, supported by education and restrictions on the marketing and sale of products with high sugar content.

On that basis, sugary drinks, sometimes referred to as SSBs (sugar sweetened beverages) such as soft drinks, fruit juice and energy drinks, are high in her sights.

Ward is not alone in wanting to curb the sale of highly sweetened drinks. Last month the Consumers Health Forum of Australia (CHF) released a position statement in response to the federal government’s draft strategy, calling for “population-wide pro-health measures”, including restrictions on the sale of junk food and sugary drinks.

The CHF, which advocates for better health care nationally on behalf of patients, stopped short of naming a sugar tax as part of its official response. Their statement can be read here.

The Australian Medical Association has been vocal in supporting the tax, attempting to make the issue a priority before the last federal election, goading both parties to “get serious” on the war on obesity.

There’s little argument that Australia’s obesity epidemic is getting worse. And industry leaders such as Dan Galligan, CEO of Canegrowers, the peak body for Australian sugarcane producers, says his members want to be part of the solution.

But with the so-called “sugar seats” of north Queensland regularly in play as critical to the outcome of federal elections, he sees no political momentum on the horizon to carry such a tax forward.

Ward also rated the chance of getting a sugar tax legislated under the current federal administration as “Buckley’s” despite evidence showing falls in consumption when similar taxes were introduced in places like Mexico and parts of the US.

However, Galligan is in favour of giving consumers more information, such as clearer labelling to provide details on how much sugar is contained in foods and drinks and the impact this can have on health.

The data on sugary soft drinks is sobering.

People who consume SSBs regularly (1-2 cans per day) are at 26 per cent greater risk of developing Type 2 Diabetes.

Current sugar consumption in Australia, based on figures last released in 2016 estimated 14 teaspoons of white sugar per person per day on average, eight teaspoons more than what the World Health Organization recommends.

“It is very easy in our society to consume high amounts of sugar, particularly through drinks,” Ward says.

“The consumption of sugary drinks is increasing in most countries around the world, especially among children and adolescents.

“In some groups such as Aboriginal and Torres Strait Islanders, our most vulnerable groups, there is a disproportionate high consumption of SSBs.”

Galligan is highly familiar with the sugar tax argument.

He’s found references to the idea going back to federal senate inquiries on public health in 1986, a span of some 35 years in which the concept has never found favour with either Labor or Coalition governments.

Galligan said that as the world’s third largest exporter of raw sugar, his members want to be part of the conversation about improving health, especially as nearly all of them live and work in rural communities where access to medical help is always high on the list of priorities.

“We acknowledge that Australia is facing a significant challenge in tackling increasing rates of obesity within the community,” he said.

“But we’re opposed to the introduction of a sugar tax in Australia on the grounds it demonises one ingredient by singling it out as the root of all dietary issues.

“It’s a simplistic and therefore dangerous response to this modern health problem.”

Galligan said that based on their research and conversations with Queensland rural health groups and advocates, the increase in obesity was attributed to “our modern lifestyle of eating more and moving less – not a single ingredient such as sugar”.

He said there were also other determinants of poor health, such as mental health, addictions and socio-economic factors, which a sugar tax would not address.

The lack of correlation between social health campaigns and consumer behaviour was highlighted this week by the Rural Doctors Association of Australia, citing evidence that rates of smoking in rural and remote areas have not declined at a rate seen in cities.

This is despite decades of public health awareness, restrictions on marketing and sale and high taxes.

“Unfortunately, the further Australians live from major cities, the more likely they are to smoke daily, according to results from the National Drug Strategy Household Survey 2019 (released by the Australian Institute of Health and Welfare (AIHW)),” RDAA president Dr John Hall said.

“And while the total rates of people smoking are continuing to decline, 19.6 per cent of people in remote and very remote areas continue to smoke, compared to 13.4 per cent in inner regional areas and only 9.7 per cent in metro areas.

“This presents a huge concern to rural communities, because screening programs, cancer treatments, and many other health care services are less available to people in rural and remote areas, making early diagnosis less likely and treatment more difficult.”

RDAA is calling for rural-specific resources and education programs to be developed, alongside a related publicity campaign, to specifically target smoking in rural and remote Australia.

“While over the years there has been many resources dedicated to reducing the smoking rate, these have not been targeted to the communities that need them most – rural, remote and low socioeconomic,” Hall said.

Galligan said the same complexity can be seen in the context of sugar and obesity, which has led to unfair comparisons with the decline of the tobacco industry in Australia.

He said sugar intake in Australia had declined since 1995 and that the proportion of people consuming sugar-sweetened beverages dropped from 43 per cent in 1995 to 34 per cent in 2011-12.

“Yet obesity rates are increasing,” he said.

“So, imposing a sugar tax would only hurt our industry and have little impact on obesity levels, while penalising the people who can probably least afford it.

“If we can move past this tax idea, there are probably a lot of things that we would be in agreement on with health groups.

“For one, empowering people with information to make healthy food choices across all food categories and to respect that they have a responsibility to make choices for themselves.”