Researchers from Charles Darwin University (CDU) will lead the project, examining the results of the population recovery since saltwater crocodiles were declared a protected species in 1971.

The numbers are fairly well-known — the estimate has gone from 3000 in the 1970s to more than 100,000 crocodiles in the Northern Territory today.

But ecologist Dr Keller Kopf from CDU’s Research Institute for the Environment and Livelihoods said there has been little formal investigation of the effect of that key conservation decision. 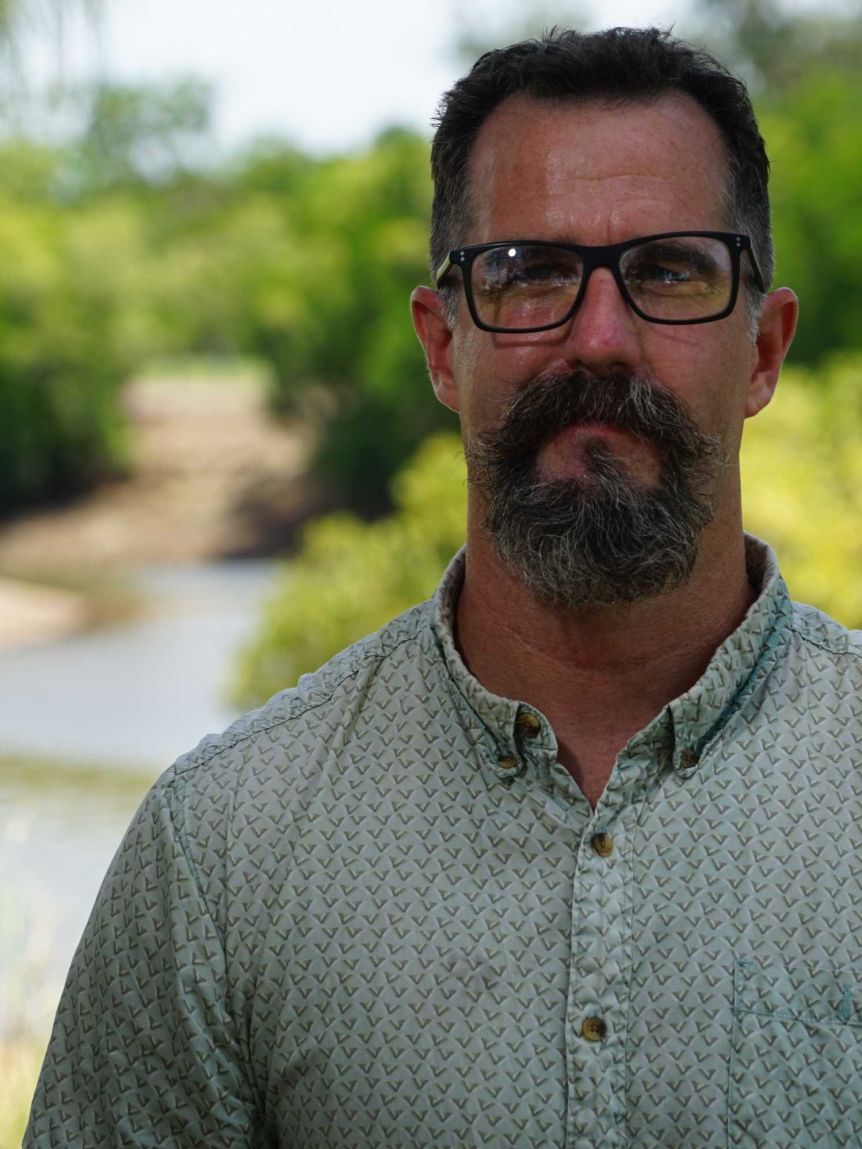 “We are really trying to understand what the ecological role of crocodiles is in waterways up here,”  Kopf said.

“Surprisingly, for such a large enigmatic animal where we have been doing research on population numbers for years, we know very little about how they directly influence the environments they are in.”

The researchers will be working to estimate the amount of food and types of prey needed to support river-based, estuarine crocodile populations in the NT, in a joint effort by university and government researchers and Darwin’s Larrakia Rangers.

Kopf said part of the aim was to help inform future policy decisions on saltwater crocodile management and assess how much longer the environment could sustain their population growth.

Similar studies have been undertaken into wolf populations in North America and sharks on coral reefs, some of which concluded that a large predatory population is not all bad news.

“From examples that we have from around the world, there are unexpected benefits of having large predator populations,” he said.

“But we don’t know what, if any there are in the environments here.”

The crocodile populations in the Northern Territory were depleted by the 1970s, when decades of legalised hunting for skins, meat and skulls made the animals unseen and virtually eradicated.

Veteran crocodile ranger Tom Nichols is famous in the NT, cruising the Darwin Harbour to catch about 300 saltwater crocs a year and reduce the risk of a fatal attack.

Fatal and non-fatal crocodile attacks since the protection declaration have fuelled continuous debate about management of the animals.

“I think the most we’ve got is 25 large animals to be removed [from one station],” Matthews said.

He believes crocodile numbers are continuing to increase, and says sightings are up.

“I’ve been in the industry on and off for 30 years and absolutely we are seeing a rise in crocodiles,” Matthews said.

“We’re seeing them in places where we haven’t seen them before.

“Mind you, we’ve seen some big wet seasons and they’ve had the opportunity to move around to places generally they haven’t been before.”

The CDU study will take place over three years.