Local Government Association of Queensland chief executive Greg Hallam said the law was undemocratic because it gave mayoral candidates who had gained only a small percentage of votes a chance to move into the top job.

That scenario has played out in Rockhampton, where popular mayor Margaret Strelow sensationally quit her post last night after a Councillor Conduct Tribunal found she was guilty of misconduct over a trip she took to an Indian solar farm owned by miner Adani in 2017.

Strelow vehemently denies she did anything wrong and said she took advice from the Department of Local Government and government lawyers before taking the trip.

However, her decision to resign as mayor has left Rockhampton facing the prospect of being led by the man she defeated at the council election last March, Chris “Pineapple” Hooper, who received less than a third of the vote. 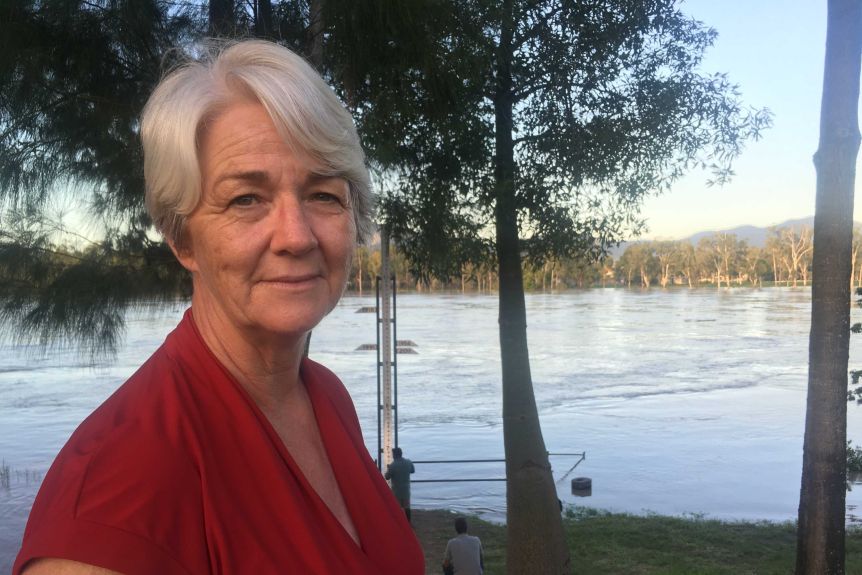 Hallam said the Government should “urgently meet its commitment to Queensland councils to repeal laws mandating the automatic election of the runner up in a mayoral or councillor election if a vacancy occurs within the first 12 months of the term”.

“Mayors and councillors from across Queensland have made clear their concerns; the current runner-up provisions are undemocratic and could see candidates who receive only a small percentage of the vote elevated to office,” he said.

He said Rockhampton was not the only council to have been upended by the law.

“In the case of the Townsville City Council, the next in line to fill the Division 10 vacancy, caused by Cr Les Walker’s election to State Parliament, received just 18.3 per cent of the vote.

“In council elections past, runner-up candidates have polled in the single digits.

“A by-election is the best way to ensure the candidates to fill these vacancies have the support of the people they will represent.”

Premier Annastacia Palaszczuk and Local Government Minister Stirling Hinchliffe last month committed to changing the laws in the new parliamentary term so mayoral vacancies – and councillor vacancies in divided councils – will once again be filled following a by-election.

“We urge the Palaszczuk Government to repeal the runner-up provisions urgently.”