Police are investigating two suspicious fires that started on the island on Saturday afternoon.

Shortly afterward, another fire started in a neighbouring building.

Forensic and arson investigators processed the fire scene today and were treating the blazes as suspicious. 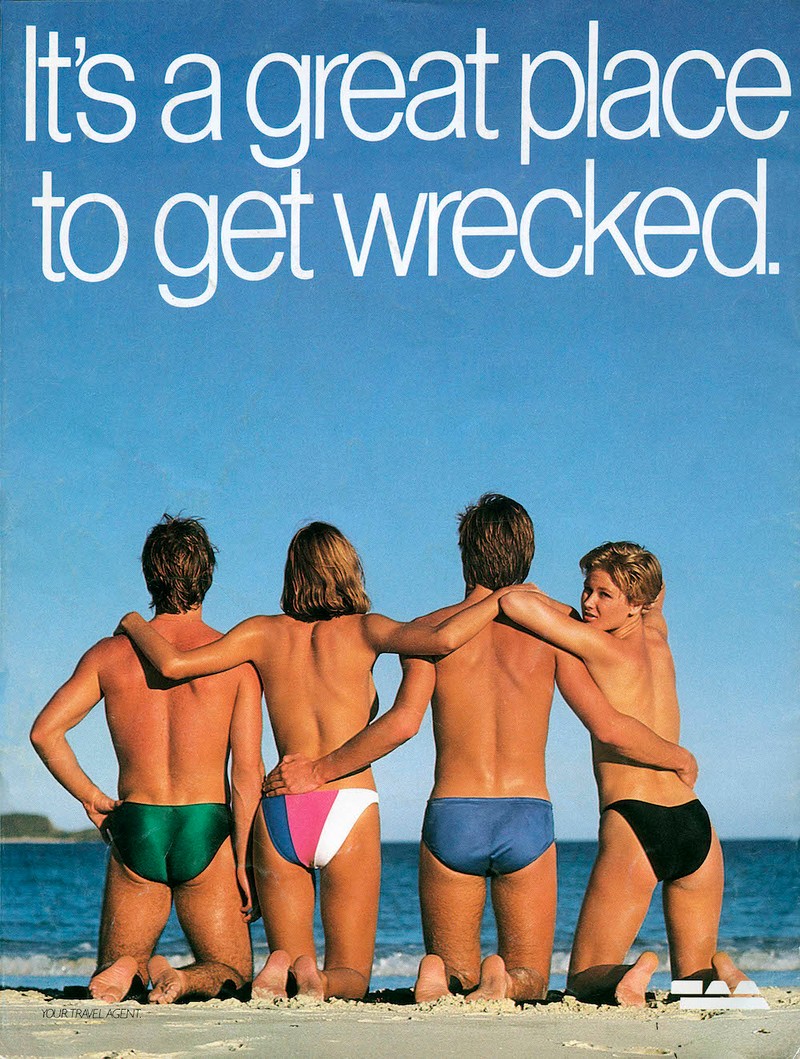 The one-time marketing mantra of Great Keppel Island now has an ironic twist as it falls into disrepair.

Directors of Altum Property group, which had signed a contract with the current lessors, visited the site today.

“From what we have been told by long-term residents today, it is predominantly local teenagers who are causing the damage — it’s become a bit of a rite of passage to head over to GKI for the day and vandalise,” director Rob McCready said.

“Unfortunately, where it has been broken windows and fence cutting in the past, they are becoming more brazen.

“What we have seen this weekend is a broad daylight attack on not one, but two buildings, the second just 50 metres away from the first, while rural firefighters were putting out the first fire.”

McCready said the vandalism had been ongoing at the resort since 2015, but had gradually become more apparent.

He said he had raised the issue with the council land local members, and that construction needed to get started for greater passive surveillance.

“You don’t get this sort of vandalism and damage when you’ve got an active presence,” McCready said.

The island is owned by the State Government, but a resort spanning 160 hectares was leased by Sydney-based developer Tower Holdings in 2006.

The company had a development masterplan approved to turn it into a $600 million development, complete with golf courses, shops, a casino and marina.

After stoushes with the State Government over casino licences, however, the land went up for lease in 2018. 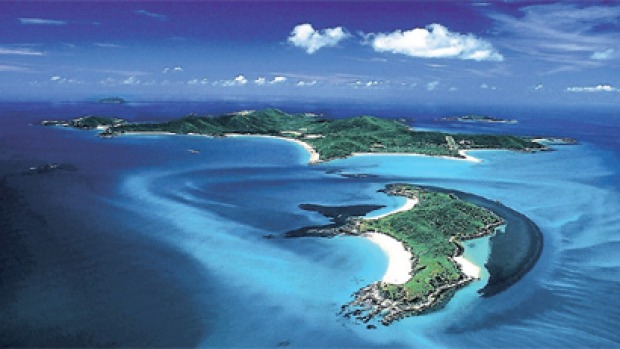 The Sunshine Coast-based developers, Altum Property Group, signed a contract with Tower Holdings to lease the land in August 2019, but had yet been subject to Financial and Managerial Capability Analysis by the State Government.

Keppel Labor MP Brittany Lauga said the State Government was not yet convinced that Altum could deliver the project.

“To date, we haven’t been able to get that financial assurance that they have the capital to be able to develop the island,” Lauga said.

“We have been working closely with Altum, they’ve now asked for more.

“We don’t just want to hand the keys over to Great Keppel Island and we have to be very careful about how we use taxpayer funds.”

But Altum Director McCready said the deadline, which was currently the day before the Queensland election, had changed multiple times at the request of the State Government.

“It was the Government’s request to extend, so that the contract with Tower did not fall over, as the Government needed more time to confirm their financial commitment to the common user infrastructure on the island,” McCready said.

Altum said it would need a commitment of $47.5 million funding from the State Government to get started on redeveloping the resort.