With the eastern half of the state receiving some of its best late summer rain in nearly a decade this month alone – some in excess of 400 mm in the last seven days – cautious optimism is growing among farmers who operate grazing and cropping country ravaged by drought.

Celebrations are tempered by the fact two-thirds of the state remains drought-declared and large tracts of southwest Queensland failed to see a drop during the latest deluge dumped on the coast, the southeast, central Queensland and the far northern interior.

Bureau of Meteorology forecaster Kimba Wong explained to InQueensland the rainfall was “significant and widespread”, sustained by a surface trough that’s sitting inland and sucking in moisture off the coast, combined with an upper-level trough that’s generating the intense storm activity.

And there’s possibly more on the way, with conditions expected to persist at least until the weekend.

One highly placed source in the rural finance sector, went as far as to describe the recent falls as almost “perfect, soaking rain”, enough to recharge massively depleted soil profiles in some areas, but not heavy enough to cause damage, particularly with the devastation of last year’s northwest Queensland floods still fresh in the minds of many primary producers.

That comment was offered before Cyclone Uesi had started its track off the Fiji coast towards a broad area between southern Queensland and northern NSW.

Forecasters such as Wong are reasonably confident the category 3 storm will weaken as it approaches cooler waters, more likely to produce heavy swells great for surfers, with more rain for already sodden country and little chance of high, destructive winds.

But cyclones, like kites, are skittish things, and devilishly hard to predict.

It’s also something of a guessing game for farmers lucky enough to have been under the rain, as they assess their financial position and the condition of their country after years of battling consistent below-average rainfall.

Two key barometers of seasonal and economic conditions in Queensland are the beef and rural property sectors, two giants of the economy that enjoy something of a symbiotic relationship in good times and bad.

Brisbane-based rural property specialist Ben Forrest, of Resolute Property Group, said the timing of the rain, combined with a tightening cattle market tipped to generate record high prices in coming weeks, could see more properties on the market at higher prices, just the ticket for southern buyers looking for grass after drought and fires.

“We have one property near Morven that we were preparing to market as a dry place because we thought that this drought was just never going to end,” he said.

“That place has received eight inches (203mm) since January 10 and it now looks an absolute picture. It’s my belief we’ll start to see a lot more properties now come onto the market.”

Phillip Kelly, a senior executive based in Dalby with the real estate group Colliers International, is watching the market closely but also the psychology that will be driving buyers and sellers after enduring another prolonged and severe drought.

While the rain has been welcome and provides some confidence, Kelly says, in most cases the falls have only caused the grass to grow without fully topping up stock water levels or creating strong inflows into creeks and rivers that assist farmers with making longer-term business decisions.

“With this rain event we are likely to see property coming on to the market from certain sectors in the market,” Kelly said.

“We have seen over the past few years an increase in generational transitions and this will continue through either transition to next generation or an exit from the industry.

“There will be some in the industry who just don’t wish to go through another drought like we have seen, particularly those who may not have family interest in the farm business. This will be a difficult decision for some and they may look at alternatives to selling like leasing.

“We may also see property presented where vendors are not in the financial position to continue to operate their business after the drought period, destocking or having consecutive crop losses.

“This is an unfortunate reality and most lenders will be working very closely with these clients to see them through an exit process that may take some time to realise.

“For livestock producers the cost of restocking may be a limiting factor which may create opportunities for leasing, agistment or profit share arrangements as they re-establish herds.” 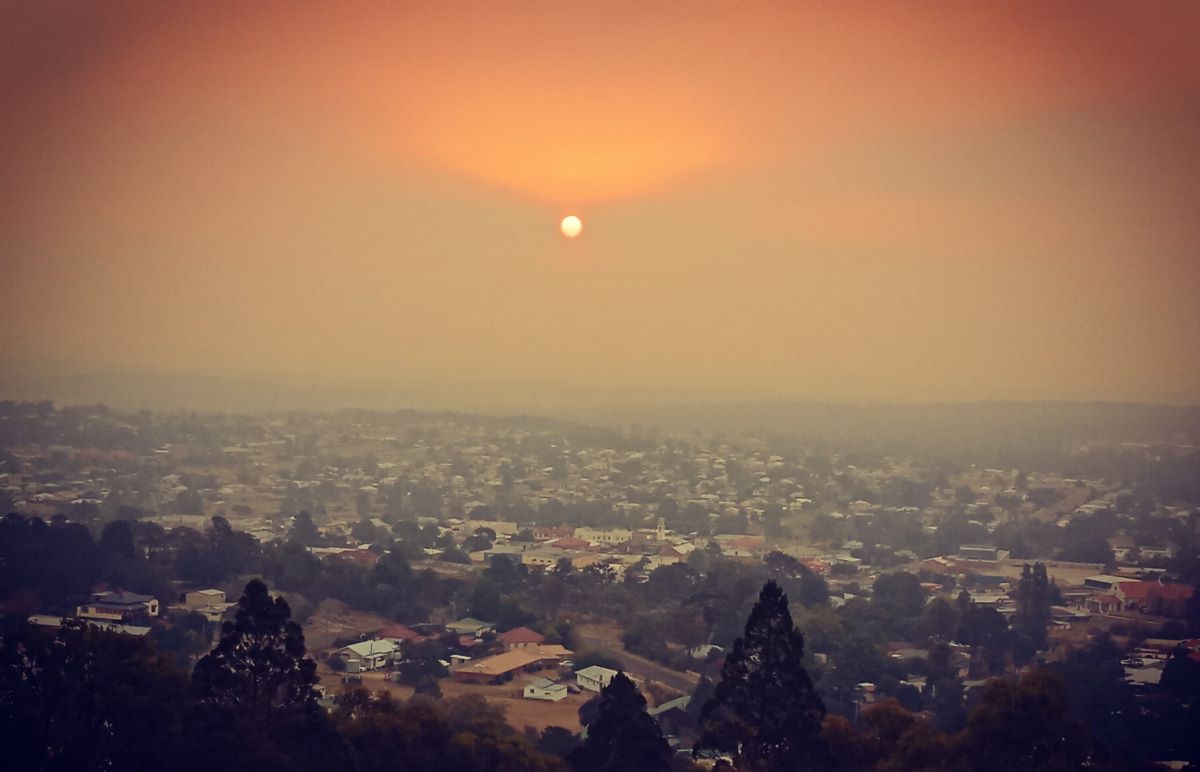 In the Queensland border town of Stanthorpe, which has literally run out of water and relies on trucked-in supplies courtesy of the State Government, local doctor Dan Halliday has watched the surrounding country improve in response to recent rain in tandem with the emotional health of the community.

Also a beef producer on the southern side of the border near Tenterfield, NSW, Halliday says the rainfall has been welcome but patchy and not everyone has benefited equally across the community.

“And the creeks just aren’t running, which suggests the groundwater just isn’t there. That said we are in far better shape than what we were last November, when we were two months post fires and still in drought and people were hand-feeding cattle, not putting crops in and just couldn’t see a way out,” he said.

“At least now they are starting to see some vegetation growth, cattle are improving and storages are starting to fill. That’s cause for some hope although with the realisation that the groundwater is still low and that another dry spell will see us back to square one. There’s just no buffer there.”

Stories like these have AgForce Cattle president Will Wilson fired up to bring the issue of drought preparedness back on the State Government’s list of high priorities.

A Central Queensland beef producer at Calliope, Wilson’s property has received 170 mm since the first week of January.

“In my game I’ve learnt that you never try to get too excited about these things, but at the moment I can’t seem to keep the smile off my face,” he said.

“For beef producers now in a similar situation it means you have options and can do things on your property to prepare for the next drought.

“The State Government told us to put a drought subsidy scheme to the side when we were in the middle of drought and look at drought preparedness.

“We need to restart the conversations quickly about changing regulations and red tape so we can prepare, especially to build more water storage closer to our properties.

“Now’s the time to see some action and fast thinking to keep our industry productive regardless of whether it’s wet or dry.”