While the 2022 Birmingham Commonwealth Games Festival has kicked off a six-month celebration of ambitious creative works that offers artists a national and global podium, the artists and performers from Festival 2018 continue to reach new levels of success.

Over 12 action-packed days in 2018, music, theatre, circus, dance, visual arts and film from the Gold Coast, around Australia and across the globe swept the celebration of the Gold Coast Commonwealth Games.

“It was quite transformative, for my art and for my life,” said Gold Coast composer Corrina Bonshek.

Bonshek’s Song to the Earth was co-commissioned for Festival 2018 and the Gold Coast’s BLEACH* Festival.

“I’d always wanted to put on really large-scale music shows where I would deliver long pieces of music,” Bonshek said.

“But, as composers, we fall into the trap of writing 10-minute pieces because that’s what the public like, they don’t necessarily want to hear a 60-minute piece.

“Suddenly I had this chance. This was my opportunity to finally fulfil a dream of making a really big work, a long work,” she said. 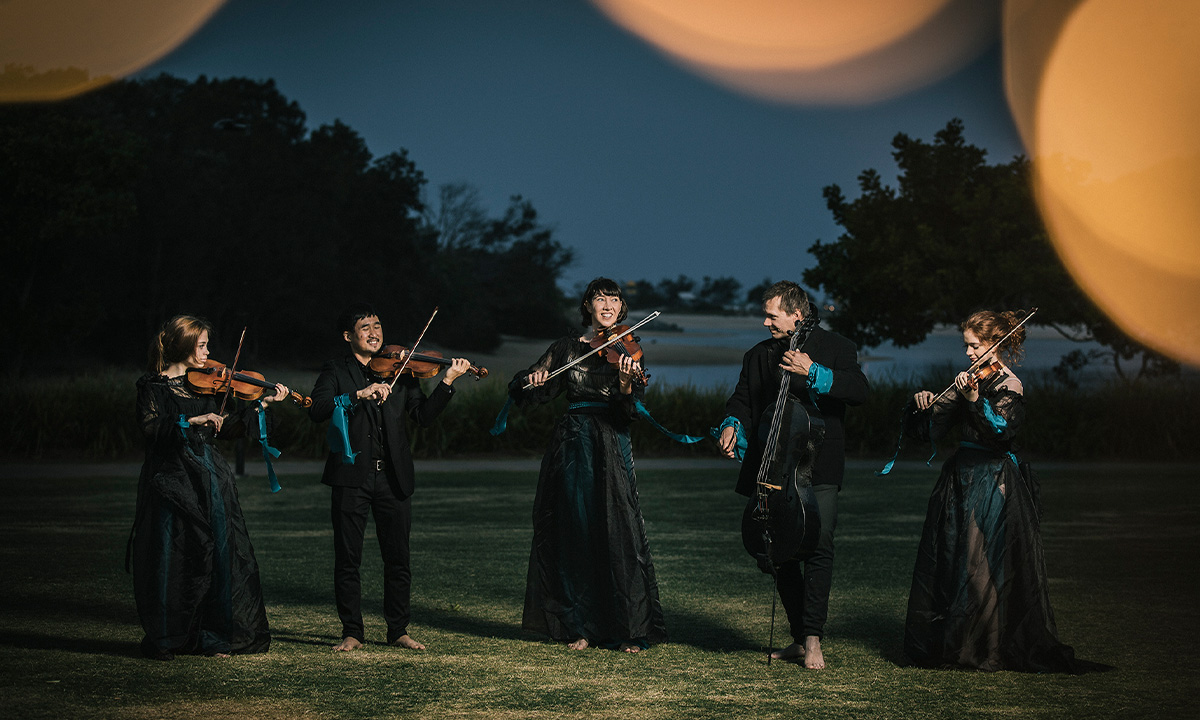 With backing from the Gold Coast City Generate Program, Bonshek, who has a PhD in composing, created the spectacular 90-minute outdoor performance of Song to the Earth.

Song of the Earth is split into three 30-minute sections and features 55 musicians, including a string orchestra, percussionists and gong-players, all set amid massive light sculptures.

Festival goers get to immerse themselves in the performance by walking among the musicians “like trees in a forest”.

“We’re not used to hearing music this way, we are used to sitting down and looking at a stage,” Bonshek said.

“So being immersed in it and walking among musicians, being able to get up really close to them, with their faces illuminated by these light sculptures, it’s a very large canvas that delivers big moments as well as slow, more meditative sections. It is all part of the experience.”

Since the Festival 2018 premiere of the Song to the Earth, the piece has been performed at BLEACH* Festival 2018, Flowstate Southbank in Brisbane, and has been adapted for the Rainforest Fringe Festival in Sarawak, Malaysia, the Georgetown Festival in Penang Malaysia, and then again for Queensland’s Hervey Bay Whale Festival.

From this success, Bonshek said the original work was now touring Queensland with the DeepBlue Orchestra and iconic Australian percussionist Michael Askill with upcoming performances at Logan’s Kingston Butter Factory in September.

“I feel like have stretched as an artist, and I’m loving it,” Bonshek said.

“I know I’m one of a cohort of artists who were really up-levelled in preparation for the Gold Coast Commonwealth Games.  I was really hungry and ready for that. It’s all really taken off since.”

On the success of her Festival 2018 performance, Corrina Bonshek received funding from the Regional Arts Development Fund, a partnership between the Queensland Government and the City of Gold Coast to support local arts and culture in regional Queensland, that allowed her to release a recording of Dreams of the Earth, based on Song to the Earth.

Dreams of the Earth has gone on to win the 2022 Queensland Music Award for Best Contemporary Classic Work.

Her company, Corrina Bonshek and Collaborators, has been awarded triennial funding from the City of Gold Coast to create and develop new projects. 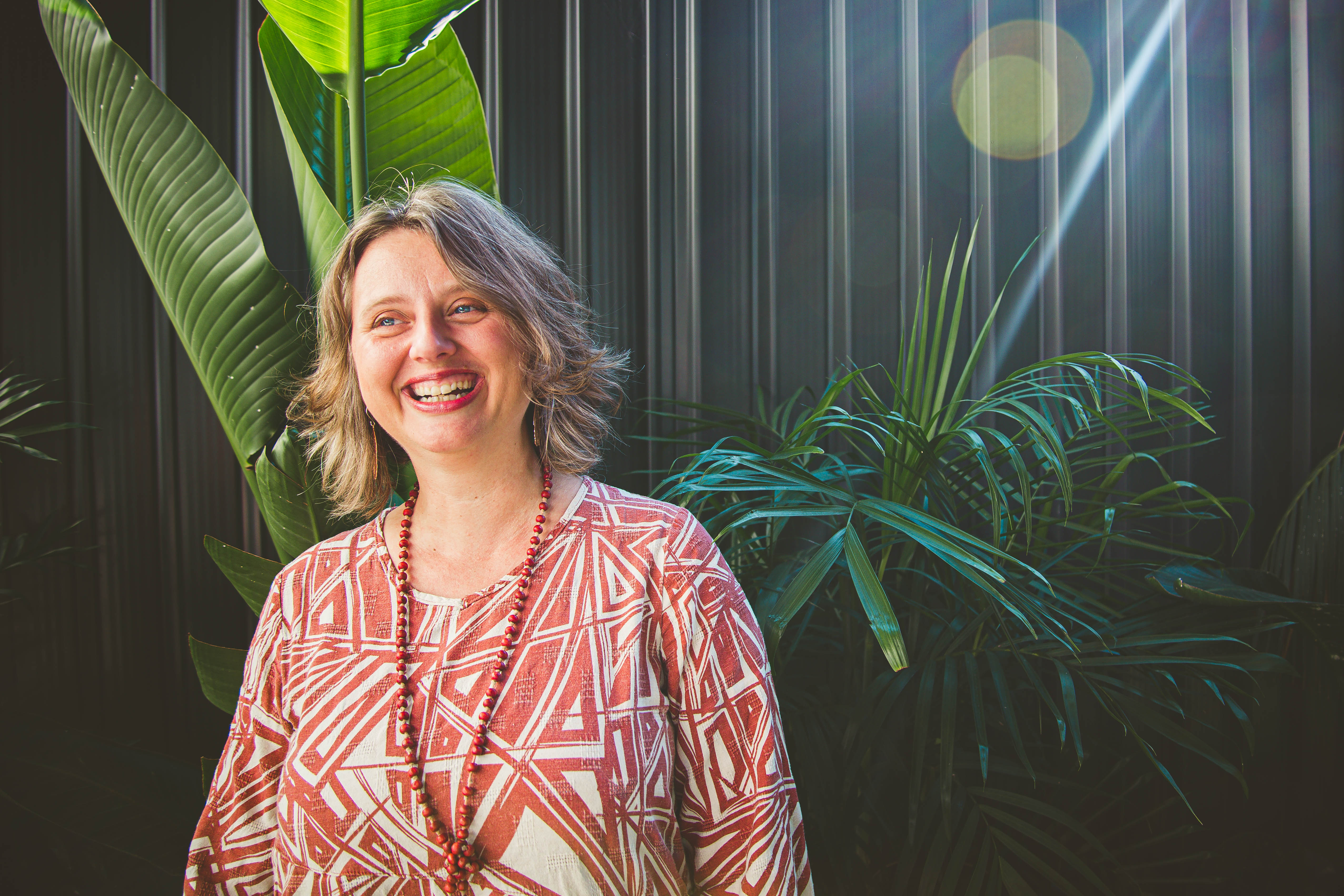 In 2020, the company became the first Queensland dance company to be offered a place in the national Keir Choreographic Awards.

The Farm continues to deliver an extensive program of activities locally, nationally and internationally, with the latest work, Stunt Double, securing Major Festivals Initiative support for performances across Australia.

The performing arts company that tells stories of Indigenous knowledge and its relevance in Australia’s modern identity, created and performed Modern Dreaming for Festival 2018.