“There was not a sufficient increase in mitigation commitments for 2030 that will deliver limiting warming to 1.5℃, and no agreement on accelerating the phase-out of coal.”

In closing, COP26 president Alok Sharma apologised for a last-minute watering down of the Glasgow Climate Pact, in which the term “phasing out” coal was changed to “phasing down”.

“His apology goes to the heart of COP26 in Glasgow,” Dr Hales said.

“It was hoped COP26 would deliver the urgent “code red” action needed to achieve the Paris Agreement target of limiting warming to 1.5℃ and that it would accelerate the decarbonisation of the global economy, and the phasing out of coal.”

Griffith experts say while COP26 clearly shows the world is taking an unambiguous turn away from fossil fuel as a source of energy and the 1.5℃ global warming target has taken centre stage, limiting warming to 1.5℃ will require rapid, deep and sustained cuts in carbon dioxide emissions

“The research shows that we’re going to need reductions of 45% by 2030, relative to 2010 levels, if we’re to avoid the catastrophic impacts such as sea level rise and more intense and frequent natural disasters,” Professor Brendan Mackey Director of Griffith University’s Climate Action research program said.

“New projections from Climate Action Tracker show that even if all COP26 pledges are met, the planet is still on track to warm by 2.1℃, or 2.4℃ if only 2030 targets are met.” 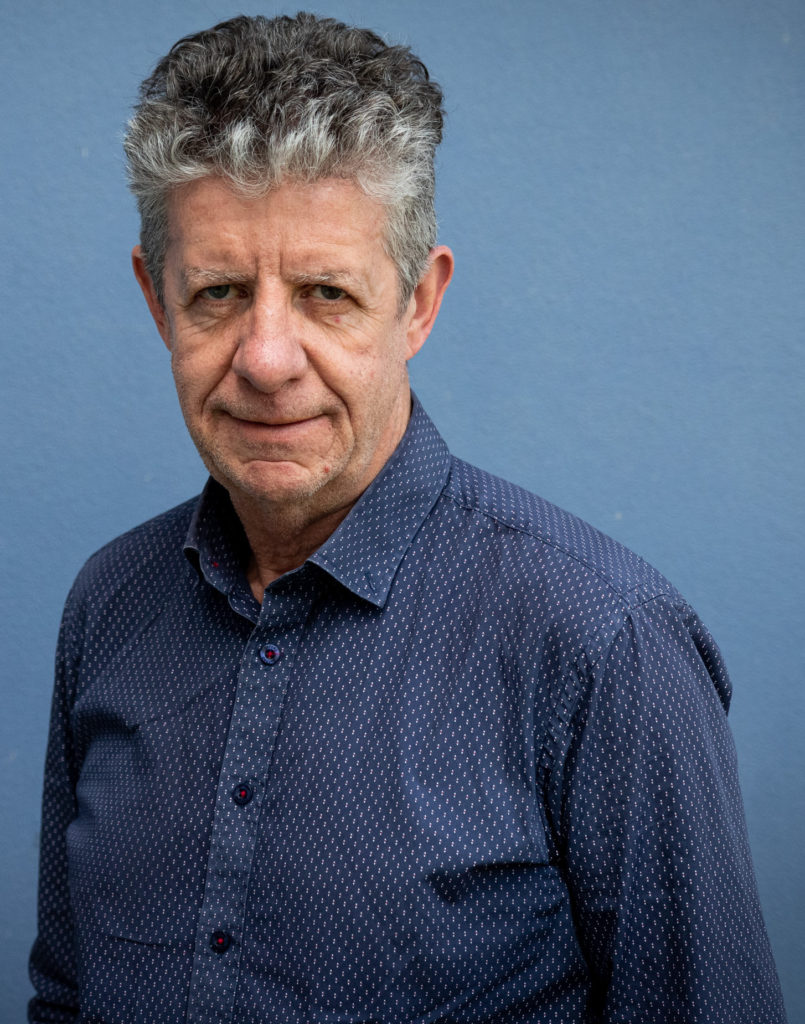 Despite recent climate announcements by the government, Australia’s 2030 target hasn’t changed since 2015.

“If other countries adopted the same weak 2030 targets we have, average global temperatures would be on track to rise to at least 3℃,” Dr Hales said.

“Technically, the 1.5℃ limit is still within reach because the Glasgow pact stresses the need for countries to update 2030 targets in a year’s time. But as Australia’s experience shows, due to the pressures of domestic politics there are no guarantees Australia or other nations will deliver greater ambitions in 2022.”

Phase down, not out

Professor Mackey said that in the final days of COP26, India, a country that relies heavily on coal and is the world’s third-largest emitter of greenhouse gases, supported by the world’s largest emitter China, intervened to change the final wording of the Glasgow Pact to “phase down” coal rather than “phase out”.

“This was an unfortunate weakening of the agreement as it dampens the urgency to shift away from coal,” he said.

The US climate envoy John Kerry argued that carbon capture and storage technology could be developed further to trap and store emissions underground, a position aligned with the Australian Government.

Dr Hales added the potential of carbon capture and storage was questionable, because even if it did become cost-effective, the process could not extract all emissions at the scale required to meet the 1.5 degree Paris Agreement target. He said there would always be some that escape, making the technology an unviable solution.

“Additionally, very few large-scale CCS underground storage locations exist around the world and with the expense of the technology and the fact that fossil fuels are already more expensive than solar PV and wind, I just can’t see it being competitive with cheap renewable energy in the short term – which is the timeframe needed for action to reduce emissions.”

Some positives in the washup

Despite these shortcomings, Dr Hales and Professor Mackey said there were some notable positives from COP26.

They said the Glasgow Pact highlighted the importance of reducing the destruction of natural ecosystems and protecting forests and biodiversity, with Australia and 123 other countries promising to end deforestation by 2030. It also urged countries to fully deliver outstanding promises of US$100 billion per year for five years to developing countries vulnerable to climate damage.

Professor Mackey said another crucial outcome was the finalisation of rules around market and non-market mechanisms for carbon offsets between countries. These rules provide the framework for countries to build collaborative arrangements to offset some of their emissions.

“We will need to follow closely how these rules are implemented to ensure they increase mitigation action and don’t just legitimise business-as-usual fossil fuel emissions,” Professor Mackey said.

“While the world is not on track for the 1.5℃ goal, the US and China climate agreement announced in the closing days of COP26 is cause for cautious optimism.”

“The fact the pact directly addresses a reduction in coal use in the final text, shows that the changes needed are possible.”

“Whether we can succeed in the small and closing window left to stop catastrophic climate change remains to be seen.”