One of 45 Griffith student and alumni athletes and staff members who proudly wore the green and gold in Tokyo, she admits the journey to date, culminating in a swag of medals and international acclaim, has been pretty surreal.

“It’s still taken a lot to sink in, even though we’ve had the time… to reflect and kind of slow down a bit,” she said.

“It is just all a bit of a whirlwind, really, because we’ve had the last five years of training, then we had the delay of the Games, and then all of a sudden, the trials and then Olympics, and then the next day, get on the plane, come home, get into quarantine. It’s been really, really busy and just a lot to process.”

Returning to Australia with four Gold and three Bronze medals, making her the most decorated Australian athlete ever at a single Olympics, McKeon admits she’s staying out of the water in the short term.

“I’m going to have a bit of a break, and these two weeks (in quarantine), I haven’t done any exercise at all, which has been nice.

“I won’t be rushing back into training, but I will be swimming a little bit because I’m going to go over and do the international swim league in Italy, but that’s pretty much it for the rest of the year, from about September.”

University athletes, which included 27 on debut, were together awarded nine Gold, one Silver and nine Bronze medals, recorded a swag of personal bests and logged experiences they’ll remember for a lifetime.

“We are incredibly proud of all those from the Griffith community who were selected to represent Australia at the Olympic Games,” Professor Evans said.

“Griffith’s Olympic contingent has provided moments for our whole community to savour and celebrate.” 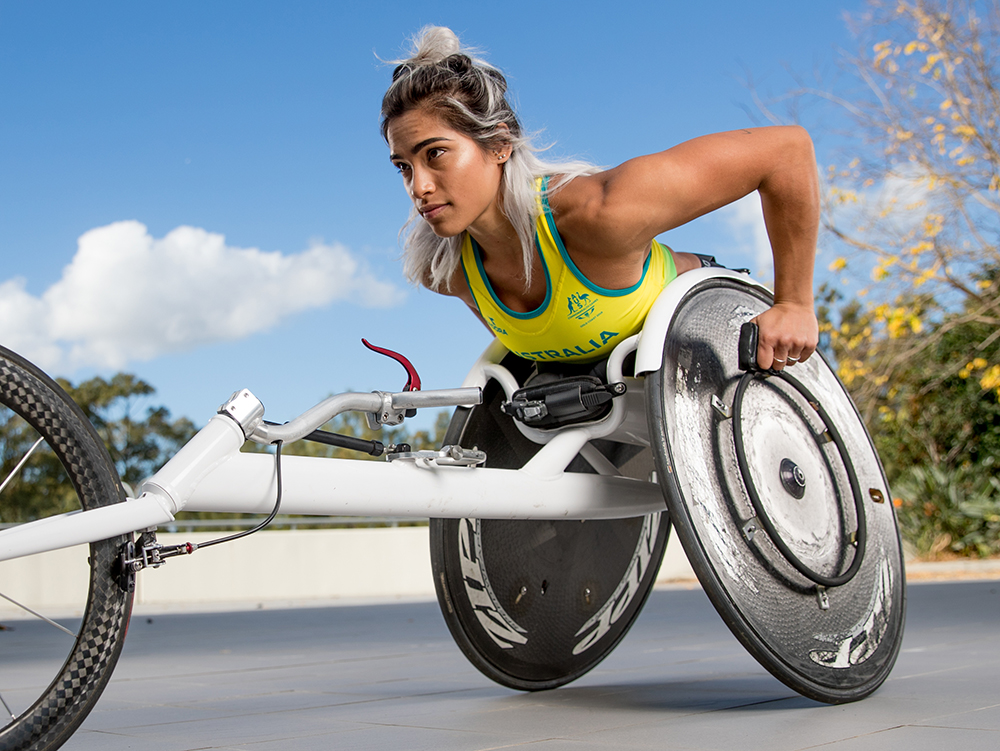 Silver was awarded to Business student and Hockeyroo Tim Howard.

Griffith also has nine students, alumni and coaching staff selected to represent Australia at the upcoming Paralympics, three of which are on debut in Tokyo.

“Many of these elite athletes have been part of the Griffith community for years, including Bachelor of Business student Madison De Rozario and Bachelor of Industrial Design alumnus Matt McShane.

“We are absolutely thrilled to have the chance to watch them pursue opportunities at the highest level and incredibly proud of the role Griffith Sports College has held in assisting these elite athletes to continue their training and competition commitments alongside study opportunities.”