With education booming on the Gold Coast including major investment in education infrastructure despite the pandemic’s hit to international student numbers, the new $10 million TAFE campus at Robina is a potential first for Australia.

TAFE Queensland General Manager on the Gold Coast, Karen Dickinson, said the campus would be the leading sustainable vocational institution in the country.

“This is our flagship, everything in the campus is going to have sustainability built in – in our operations and into our campus curriculum,” Dickinson said.

“From the moment you walk into the campus it’s going to be different. There won’t be a campus in the country that is anything like this one.

“Some universities do rather well in this space, but we’re going into unchartered territory because there isn’t a lot of vocational training providers doing this.  We’ve looked at what’s happening in Europe and in America and tried to pick out the best of what’s happing across the world and tried to incorporate it into Robina campus.”

Dickinson said the campus, opening in Term 2 next year, aimed to attract double the rate of international students that attended TAFE across Queensland.

Working with Study Gold Coast, which supports the city’s $3.5 billion education sector, Dickinson said she expected the training and course offerings to be in demand for local and international students. 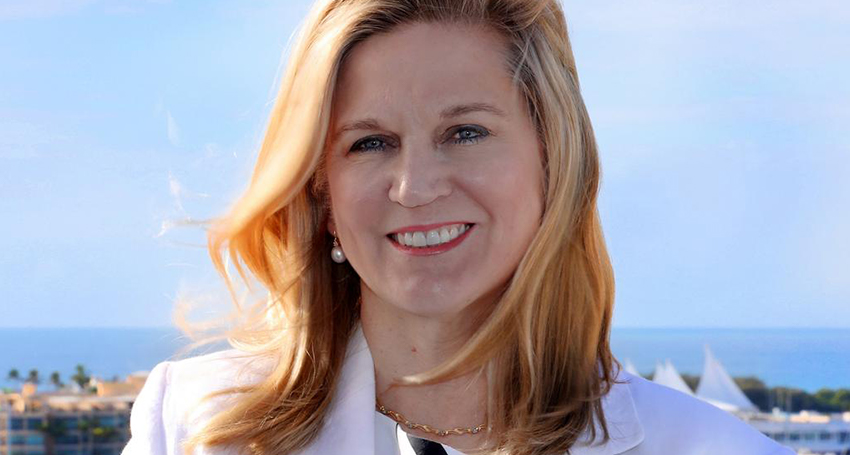 “We’ve got out of the courses that don’t line up with where the jobs are,” Dickinson said.

“There’s going to be huge demand for these contemporary skills, with a bit extra.  Our students can go to an employer and say, ‘I’ve also got all these sustainability skills that might help your business’.”

The campus will offer courses in cyber security, early childhood education, health and beauty, events and hospitality, as well as sport and fitness.

Under its sustainability approach it includes initiatives such as gender equality, physical and mental health programs, recycling and waste management, and green travel including encouraging cycling to the campus with e-bike charging stations and best-practice end-of-trip facilities.

Each of the initiatives will be benchmarked against United Nations sustainability goals.

“You will notice the range of initiatives in place from the moment we open the doors,” Dickinson said.

It has invested in innovative growth areas such as marine craft which has exploded in popularity out of demand during the pandemic.

TAFE Queensland offers marine-related studies at its Coomera Marine facility and partners with boat builder Riviera to provide students with real world exposure to working in the marine industry.

The Robina campus has also partnered with 14 schools within a 6 kilometre radius of the new campus, including the new $11.4 million Arcadia College.

The independent co-ed Arcadia College offers an alternative approach to education for young people who have disengaged from mainstream schooling, catering to up to 300 high school students at its new Robina campus that opened this year.

Dickinson said the Gold Coast’s education focus and investment in education infrastructure made it a hotspot for education innovation and career opportunities.

“We are so lucky that for a population of 600,000 we punch above our weight. This is just another example of that level of innovation on the Gold Coast where we are doing something that no-one else is doing,” Dickinson said.