Just a fortnight into Cormann’s global campaign, the former finance minister has clocked up more than 20,000km at a cost to taxpayers of more than $4000 per hour of flying.

Cormann is no longer on the taxpayer purse for his income but he’s being given Government jet-propelled support to become the next Secretary-General of the European-dominated Organisation for Economic Co-operation and Development (OECD). 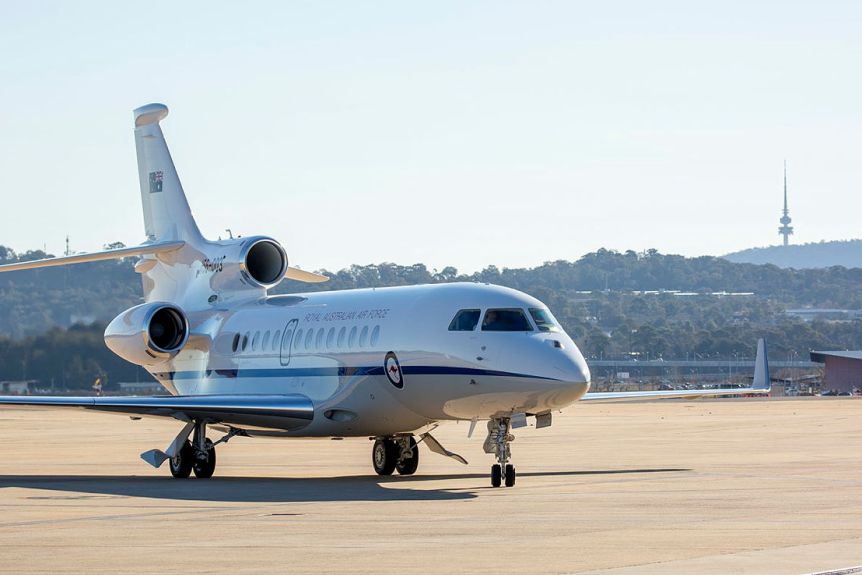 The Prime Minister said the jet was being used because coronavirus was “running rampant” across Europe.

“There really wasn’t the practical option to use commercial flights in the time we had available because of COVID,” he told 2GB radio on Wednesday.

“If Mathias was flying around on commercial planes, he would have got COVID. The risk of that was extremely high.”

Morrison also justified the costly flights by arguing an Australian had never held a leadership role at the Organisation for Economic Co-operation and Development, more commonly known as the OECD.

“Now we’re in the race for it and it will be very important,” he said.

“Mathias would be an outstanding secretary-general of the OECD, standing up for those liberal, democratic, market-based values which the OECD represents.” 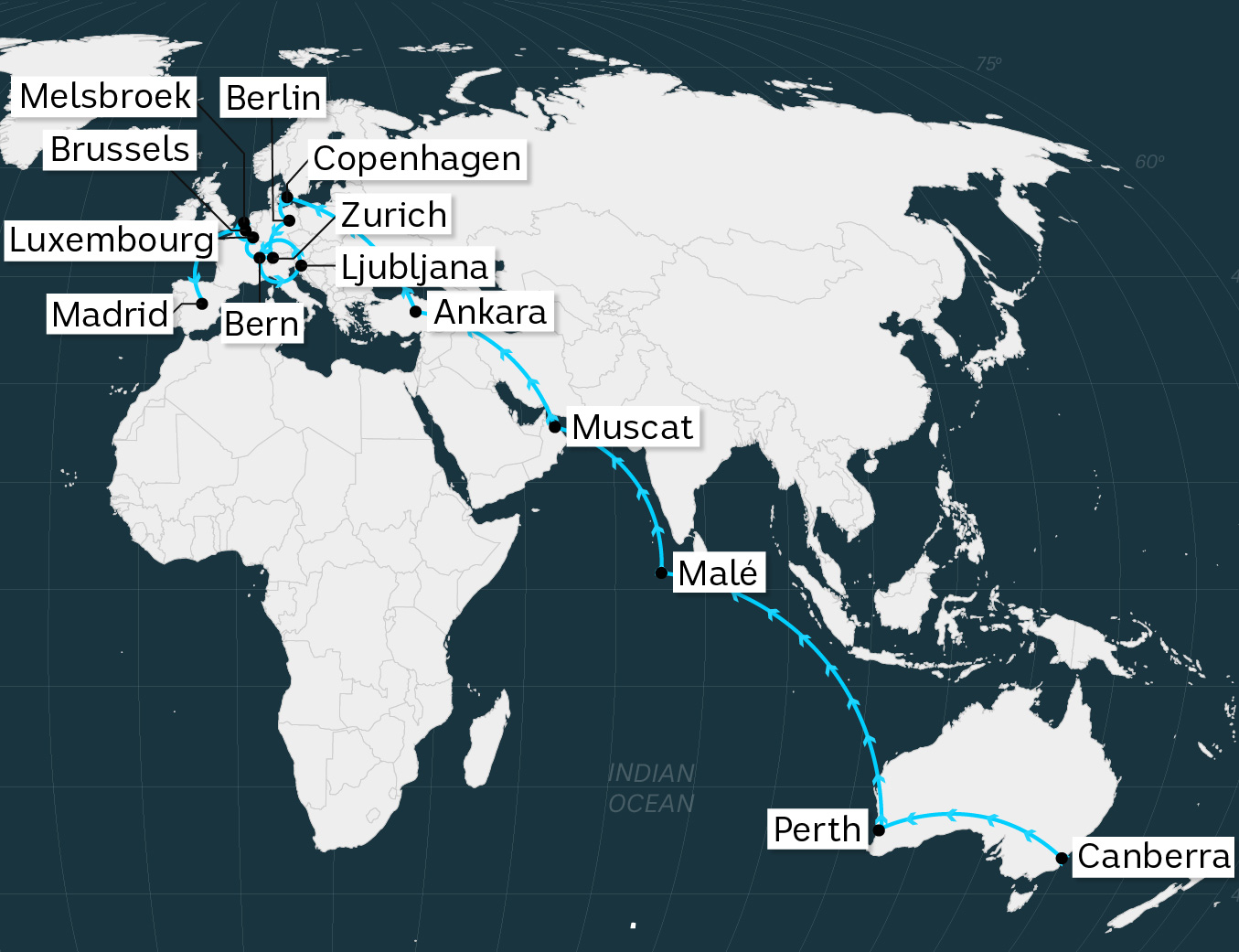 Cormann’s bid to become the first Australian to head the Paris-based organisation began on November 7-8 with a Canberra-Perth-Muscat leg that included a refuelling stopover in the Maldives.

The RAAF Dassault 7X then flew to Ankara, Turkey, where Cormann began his lobbying in earnest. Turkey is one of the OECD’s 37 member countries.

From Ankara, Cormann flew five hours north to Copenhagen, Denmark, one of the 19 founding members of the OECD in 1960.

The French, German, Flemish and English speaker had dubbed the OECD one of the most consequential governing bodies in the world, particularly as the world seeks to recover from the deadly coronavirus pandemic.

“These are big challenges and I have accepted this nomination because I believe I can make a real difference,” he said when his candidacy was announced.

On November 12, it was off to Berlin, where Mr Cormann could lobby in a familiar tongue, with Australia’s Ambassador to Germany snapping a photograph of Mr Cormann manning a barbecue during his stopover. Cormann grew up in Belgium before migrating to Australia.

Three days later, he was off to Bern, Switzerland, for another three days of campaigning.

His diplomatic speed-dating then took him to Ljubljana in Slovenia and then Luxembourg, via Bern.

On November 21, Cormann arrived in Brussels where he once worked as an assistant to Mathieu Grosch, a Belgian Member of the European Parliament.

Brussels is 130km from Eupen where Cormann was born.

Cormann flew from Brussels to Madrid, Spain, taking his two-week travel tally to 21,360km. His plane remains there today.

Morrison began the diplomatic lobbying effort for Cormann when he hosted OECD ambassadors at The Lodge last month.