Dennis Atkins has covered Queensland politics from a national and state perspective for almost three decades. Dennis was also the national political editor of The Courier-Mail from 2000 to 2005 and National Affairs Editor from 2007 until he left the paper in June this year. Dennis has also been a regular guest on The Insiders’ Sunday morning couch since early 2008. His career as a political journalist stretches back to Adelaide in the late 1970s. 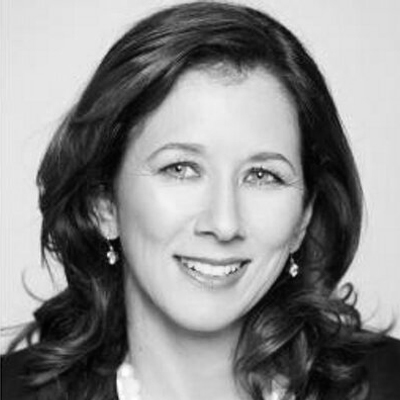 Christine Jackman, in almost three decades as a journalist, has travelled from Brisbane, where she began as a cadet at The Courier-Mail, to New York as a foreign correspondent, Canberra as a member of the Press Gallery, and Sydney, where she won several awards as a feature writer for The Australian. A self-confessed political junkie, she has covered numerous election campaigns, including a US presidential race, and is also the author of Inside Kevin07, detailing Labor’s victory in 2007. She is a regular guest on ABC radio, and her next book will be published in September 2020. 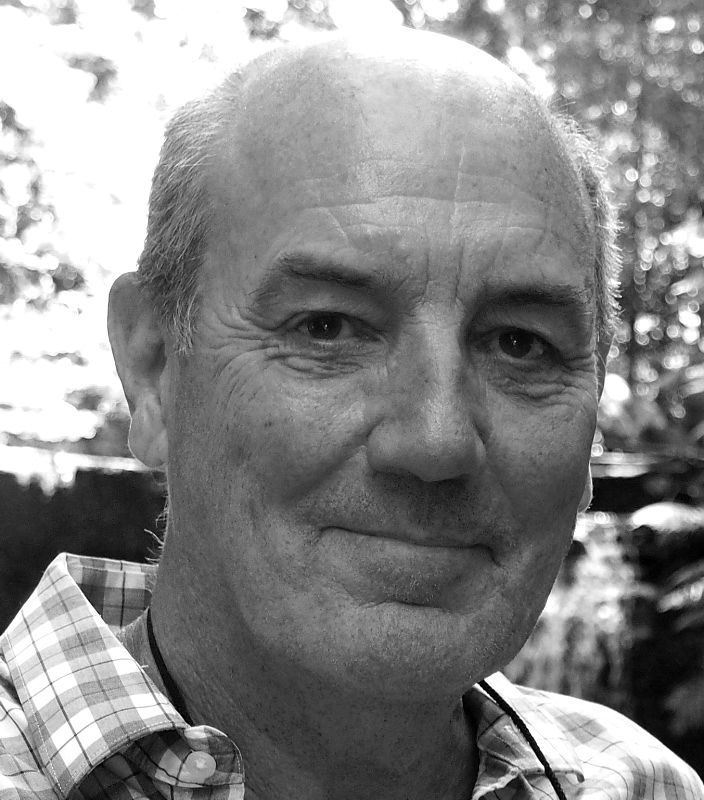 Robert MacDonald has reported on and worked with Queensland and Australian businesses for more than 40 years as a senior journalist with the Australian Financial Review, BRW, The Courier-Mail and publications in North America. He is a former editor and publisher of Business Queensland. Bob left journalism for a time to be an Austrade Trade Commissioner with postings to Mexico and Chile and more recently spent three years as Trade and Investment Queensland’s communications manager. He also served as a business policy advisor to Queensland Premier Wayne Goss. 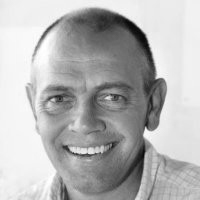 Michael Blucher runs his own consultancy business, The Third Half, which for the past 15 years has focused on assisting professionals build leadership capacity and personal brand equity. Over the same period, he has also worked with many of Australia’s top professional athletes, helping them maximize their potential away from sport, and transition into the next stage of their life.  Over the course of his career, he has also written 11 books, most recently including private memoirs of successful Queensland business people. His published works include Perfect Union (the joint biography of Wallabies Tim Horan and Jason Little) in 1995, and Bubble Boys (the increasingly complex world of our nation’s sports stars) in 2013. 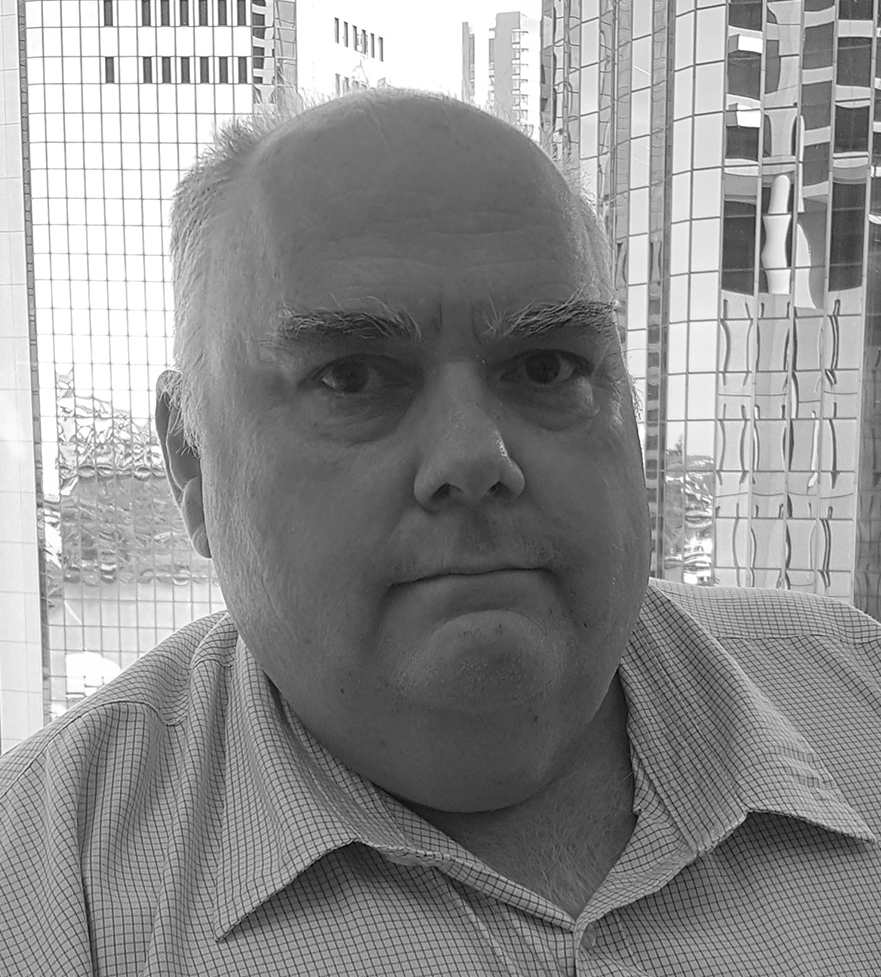 Brett Debritz is best known as a passionate arts and entertainment writer and editor. Brett has edited arts liftouts for three newspapers, including the top-selling Sunday Mail, and spent more than a decade as a theatre critic and also helmed websites, hosted podcasts and videos has been a guest on radio stations across Australia. He was a popular weekly pundit on the top-rating Breakfast with Spencer Howson program on ABC Brisbane. 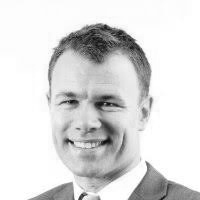 Sean Parnell has been a full time journalist since he was 18, first at The Courier-Mail and most recently The Australian.  For the bulk of his career, Sean has been a political reporter, including a stint in the Canberra press gallery and as The Australian’s state political editor. He has also written a biography on Clive Palmer, been a radio and TV news commentator, and won several Queensland media awards. This year, Sean found himself working simultaneously as The Australian’s Health Editor, FOI Editor and acting Brisbane bureau chief. 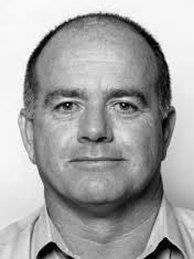 John McCarthy has worked in journalism for more than 30 years,  starting with Fairfax in Sydney. He was press secretary to NSW Premier Nick Greiner for about two years before moving back to Brisbane where he joined The Courier-Mail, covering City Hall, industrial relations, politics and business, winning two Clarion Awards and covering federal, state and local Budgets for more than 10 years. He also worked as finance editor and business editor. 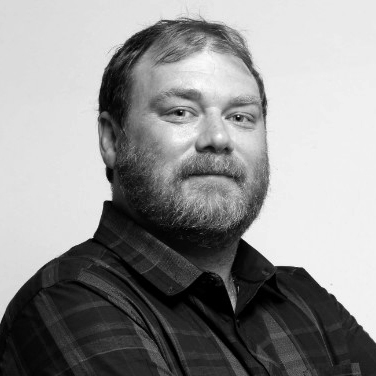 Daniel Johnson started working as a freelance arts and music journalist 15 years ago and has interviewed hundreds of artists, from Queensland success stories Shake & Stir Theatre Company and multi-ARIA-Award-winning musician Amy Shark, to international heavy-hitters such as Roger Waters and Jack Johnson. Daniel’s work has appeared in a variety of publications, including Time Off magazine, The Sydney Morning Herald and The Australian.

Daniel has worked as a masthead chief for The Courier-Mail, Cairns Post and Townsville Bulletin, chief sub-editor of Qweekend magazine, and chief music writer for U on Sunday magazine and The Courier-Mail.