COVID is destroying an untold number of lives overseas, but we shouldn’t be complacent here, just because the cause of death is not listed as COVID-19. Ask the experts, and other causes of serious illness and death are being sheeted home to a pandemic; it might be killing more Australians than we know.

The past year has seen a 50 percent increase in eating disorders like anorexia, according to some adolescent experts. Others believe a spike in cases of self-harm, with girls as young as 10, might indicate it is replacing bulimia nervosa.

Often parents don’t discover their child is hurting themselves; a sports teacher will notice cuts to the leg . Or shorts, with razor blades in the pocket, will be handed into the school’s Lost & Found unit.

Research, post-COVID, will put real numbers on the heartache amongst girls, stuck in an eating disorder vortex. Hopefully, with no beds in many adolescent hospital wings for children suffering mental illness, it will also show the desperate need to refocus some of our public health efforts.

But that background makes revelations that Facebook is allowing teens to be targeted with advertising – including extreme weight loss – is nothing short of appalling. And it should be a crime.

An investigation by Reset Australia, a group lobbying to counter digital threats to democracy, shows how Facebook builds profiles of teens based on interests, and then sells access to advertisers. And it is now turning its attention to look at whether other social media platforms do the same. 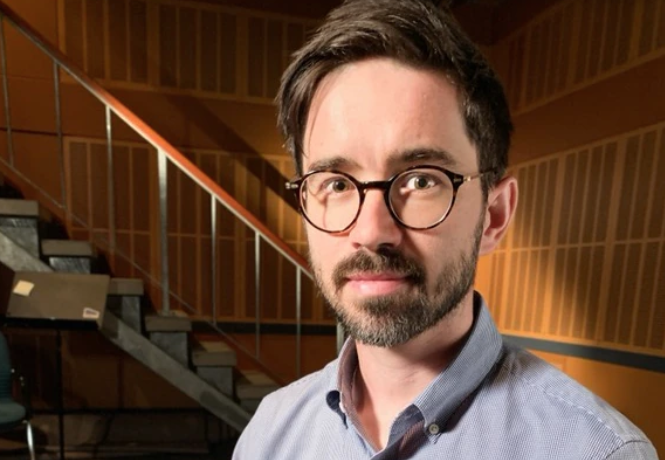 “This opens a can of worms about just how Facebook profits from underage data, and exactly what protection they have against inappropriate targeting.

“Should a 13-year-old who lists their single status be getting targeted ads for a sugar daddy dating service? Should a 15-year-old profiled as interested in alcohol see ads that suggest cocktail recipes based on their parents’ alcohol cabinet? Do we want 16-year-olds to have ads about gambling or political extremism targeted at them?’’

Repeatedly, our social media giants have claimed they are on the side of parents and educators and policy makers grappling with the challenges presented to teens by social media.

During inquiry after inquiry, they have taken the high moral ground, claiming to be good corporate citizens, and valuing the privacy and appropriateness of content, directed at our teens.

Reset Australia’s experiment – which looked at what oversight Facebook has over underage profiling – shows that means nothing. Chris Cooper makes the important point that this insidious type of advertising is unlike any other; a passing school bus promoting beer can’t “pick a kid interested in underage drinking and then follow them throughout their day’’, he says.

“But a targeted, granular ad will be in their phone, monitoring their activities and ready to target them every time they use social media.”

What data is being collected on our children? What image of a child, at 18, is able to be developed after seven or eight years of social media use? How will that impact on them, as they join the jobs market and progress through the career ranks?

And how does Facebook think, for a moment, this is okay?

We know that half of those girls aged six to eight already believe their ideal body is thinner than their current one. And tween girls are more worried about getting fat than they are of cancer, war or losing a parent.

So how can we – at any level – accept them being targeted for extreme weight loss advertising without their consent?

A company that does that should not enjoy our patronage. And a government that doesn’t move to fix any loophole that allows it doesn’t deserve our vote.