He’s part dolphin and wants to be a ninja. That’s what my five-year-old son got me to write on his Prep form this week.

It was in response to a set of short but meaningful questions from his teacher. This cutest of Q & As was a way to get to know each child and their family as they prepare for the next chapter of life at school.

It’s a quiz that’s worth five minutes of your time, regardless of your age. Have a crack at answering …

What are your strengths?

When do you need help?

Choose five words that describe you …

That’ll be the first of many tests for my little bloke as he and 850,000 of his fellow Queensland kids start school this week. At last formal count there were 561,001 students at Government schools and 273,813 at non-Government schools.

That’s a lot of backpacks being dragged out of the cupboard today. Lunchboxes will be retrieved and for the unlucky few there will be an eight-week-old banana lurking inside. (The smell will go away, eventually.)

School lunches remain a daily test for me. Health, sustenance and boredom-battling food combinations that at first you’re excited to make … and by the end of the year you’re … not.

Alas, it all begins again this week. Kids will roll out of bed and throw on a uniform after a summer of swimming and cricket. On a lazy afternoon recently watching Australia take on India, my nine-year-old asked me why it was called Test cricket. I’d honestly never thought about it before. Apparently, the term “Test” comes from the endurance required to play long and at times gruelling matches that are physically and mentally testing.  A bit like school.  A bit like life.

Australia has been tested this week on whether we can have a civilised conversation about our history and our future. I’m not sure we’ve passed that test with flying colours.

Meanwhile, the world is being tested by our response to a global pandemic. A mixed bag of results have emerged, and that examination is far from over.

Testing times. But from pressure, unexpected things can come.

When the Australian cricket team was rebuilding after the sandpaper cheating scandal, new coach Justin Langer told a story in the docu-series The Test about the search for perspective and integrity.

The team was preparing to play England and on the second day away the manager handed an envelope to every player on the tour. Not even the coach knew what was coming. Langer’s mother had died the previous year and inside his envelope was a photo of him and his mum and a handwritten letter from his father telling him why he was proud of him for representing Australia. All the players received a message with similar personal significance. Cue tears. Langer made the point that what’s important is not only being a great cricketer, it’s about being a good person too.

That’s a test all of us hope we pass. 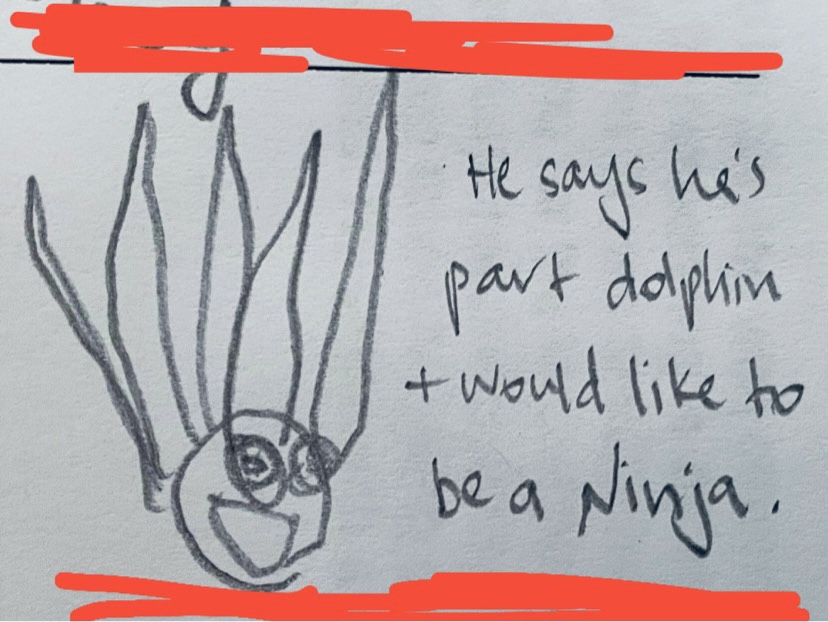 To all the dolphins and the ninjas and everyone trying their best … have a top year.