Next Monday – the day before the opening ceremony – it will be nine years since Sapper McGrath stepped on an IED (improvised explosive device) while serving as a combat engineer with the Australian Army in Afghanistan.

The blast took his right leg above the knee and below the knee on his left.

As he was loaded onto the evacuation helicopter, McGrath told his comrades: “You will see me at the Paralympics.”

Four years later, the canoeing star won gold at the Rio Paralympics and he will compete in the KL2 and new VL3 classes at Tokyo.

He has donated his Rio gold medal to the Australian War Memorial.

McGrath, 33, is the only member of Australia’s Tokyo Paralympic team who acquired his disability because of enemy activity while on military service.

All McGrath’s focus is on Tokyo and he did not want to talk about the situation in Afghanistan, but acknowledged the profound impact that the conflict there has had on him. 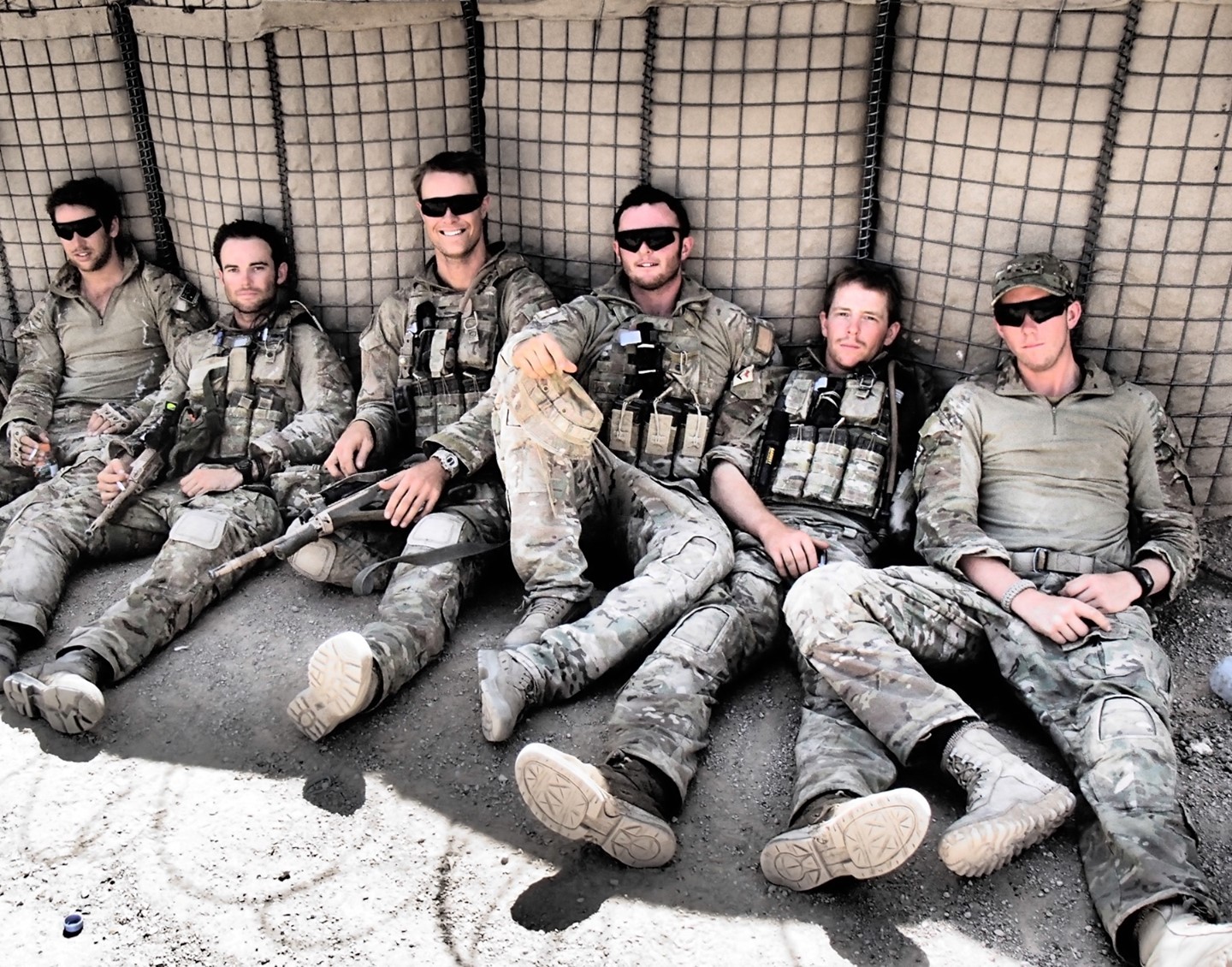 “I’m pretty keen – we’ve been working so hard to get to the Games and get there and be able to represent Australia, and push hard,” he told AAP.

“That’s something I’m excited about and that’s what keeps me focused, on topic.

“Despite what’s happening over there, I’ve been given an amazing opportunity through my misfortunes in Afghanistan. I’m trying to make the most of that.”

One of his rivals, Rio bronze medallist Nick Beighton, is a former British Army captain who also lost his legs to an IED in Afghanistan.

McGrath noted that the Paralympics developed from the Stoke Mandeville Games, which started soon after World War II for veterans with spinal cord injuries.

While he will keep any Tokyo medals at home, he has filled out the paperwork to renew the loan of his Rio gold to the war memorial.

“Why I put it there is so I can also tell my story of using the power of sport to overcome my adversity and give me a sense of purpose,” he said.

“Having an item there on display is quite an honour, considering what they have in the (storage) shed.”

McGrath had plenty of focus on him ahead of Tokyo, regardless of his background, given he is one of Australia’s biggest medal hopes.

The pressure sits well with the Gold Coast athlete.

“The way I see it is there’s only one thing you can do, and that’s to go there and do your best,” he said.

“The closer I get to this event, the more I’m content with that outcome.

“As long as I’m happy with my performance, there’s not much more I can do.”

McGrath is also philosophical about what it means to compete at the Paralympics.

“A disabled person is part of an exclusive club that any person, anywhere in the world, can become a part of,” he said.

“Discriminating against a disabled person is almost discriminating something you can become a part of – it’s a little bit different to race and religion and culture.

“We all need to accept that sport is something that brings us all together and learn from that – push ourselves to be better.