A 59-year-old man is expected to be charged over the incident which killed three people from the same family, as a fourth recovers in hospital from a gunshot wound to the stomach.

Two other people who were being held by police, understood to be family of the man in custody, have been released.

The victims have been identified in multiple media reports as Mervyn and Maree Schwarz, and Maree’s son Graham Tighe.

Graham’s brother Ross Tighe is recovering in hospital and has been interviewed by police, acting Superintendent Tom Armitt told the Nine Network on Friday.

“What we do know is that the parties involved are neighbours and some conversation has occurred between the parties,” he said.

At the 59-year-old’s invitation, the neighbours are believed to have met at the boundary line of their properties early on Thursday morning.

The injured man, allegedly shot in the stomach, managed to escape by car and raise the alarm before being airlifted to Mackay Base Hospital to undergo surgery for critical injuries.

He travelled some distance, and there was initial confusion about the crime scene’s location. 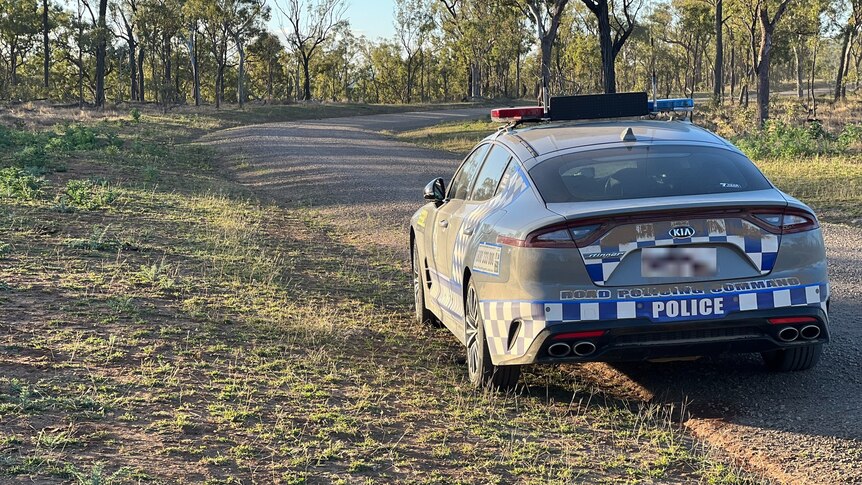 Police locked down the area surrounding a rural cattle property at Bogie, northwest of Mackay, before sweeping the area.

“We had a small team of police who drove forward into the crime scene … not knowing whether the armed offender was present or not, putting their lives in grave danger,” Inspector Armitt said.

“Especially when the report was that the people had been shot with a rifle, and they were in danger of being shot from any distance while approaching the crime scene.”

The 59-year-old man and two other people were later found on his property and taken into custody.

The small community will be relieved a suspect is in custody, Whitsunday councillor Mike Brunker told the Seven Network on Friday.

“I think these people had only moved over here 12 months ago from out west … just an absolute tragic situation,” he said.

The 59-year-old is a long term resident of the area.

“This is a tragedy on so many levels and obviously there’s a police investigation, hopefully that investigation is completed soon so that we can provide closure to the family who have lost loved ones in particular in this case,” he said on Friday.