Premier Annastacia Palaszczuk revealed the appointment of Crowley, a descendant of the Warramunga peoples from the Northern Territory, after unveiling a war memorial to First Nations servicemen and woman in Anzac Square on Friday.

Melanie Hindman, QC, regarded as one of the best construction and infrastructure lawyers in Australia, was also elevated to the Supreme Court bench.

The Premier said Crowley had appeared appeared in various courts throughout Australia, specialising in criminal trials and appeals since joining the bar in Sydney in 2003.

He was made a QC in 2018 and is currently chair of the Bar Association of Queensland’s Indigenous Barristers Committee.

In an interview with The Townsville Bulletin in 2018 after he took silk, Crowley recalled butting heads with a former teacher.

“The deputy principal called me into the office one day and said to me: ‘Your family is Aboriginal aren’t they? They’re the type that end up in jail’,” the Bulletin quoted him as saying.

“He was picking on me and trying to put me down, basically saying I had no prospects in the future and that’s where I was going to end up.

“I remember thinking, you wait and see, mate.”

He will begin on the bench next month, while Hindman will join the bench on Monday.

On Crowley’s appointment, the Premier said: “It makes our country great, we’re all equal, and to see this happen, I can’t wipe the smile off my face”.

“Hopefully it is the sign of many more to come.” 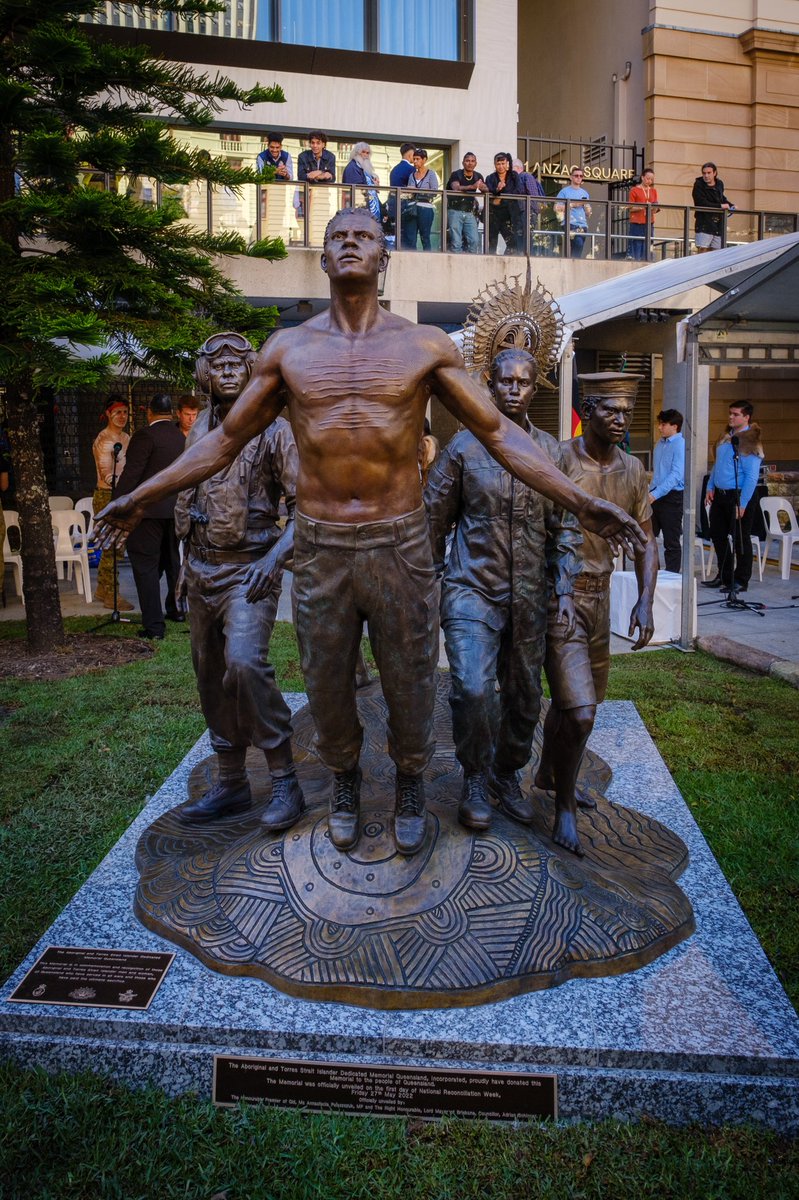 “You can see by the faces of the veterans how significant this is, not just for our First Nations people but for Queenslanders as a whole,” Palaszczuk said.