After a technical and environmental study, Miles today announced the government had approved Abbot Point in north Queensland being used for small-scale launch vehicles.

“Growing our space industry in Queensland will add billions to the economy and create thousands of local jobs,” Miles said. 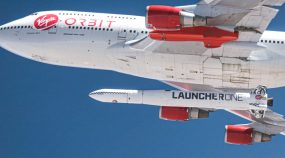 Gilmour Space co-founder James Gilmour, the head of launch operations, said Abbot Point was ideal because it allowed the company to offer customers a range of valuable orbits, inclinations, and altitudes.

“With sufficient and timely support, I see no reason why we can’t be demonstrating key sovereign space capability next year, launching our first Australian-made rocket, with Australian payloads, from an Australian launch site,” Gilmour said.