The council also has a female deputy mayor in Marnie Doyle as well as five women councillors out of a total of nine.

Mayor Harding said Ipswich City Council leads on workforce diversity across all levels of the organisation to ensure we have the best person for the job.

“I am proud to lead such a progressive and forward-thinking council and a community that embraces a culture of valuing diversity at all levels, including in leadership roles,” she said.

“We have exceptionally talented staff right across council, and we’re committed to removing the barriers to workforce participation while also attracting the best and brightest to work in our city.” 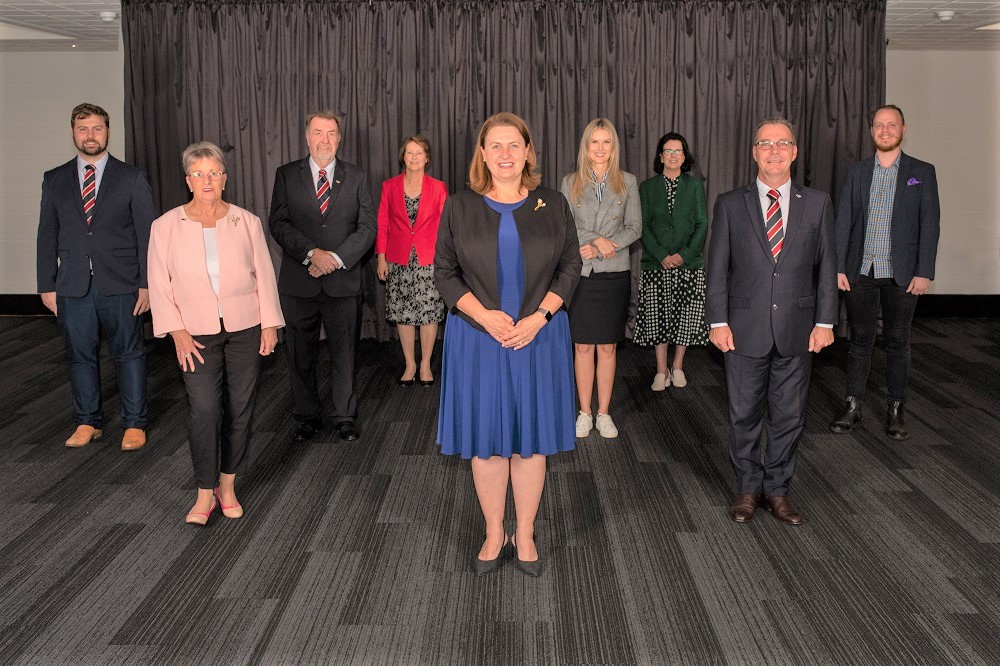 Across Australia, while female employment as a share of council workforces is increasing, local government still employs a lower percentage of women than federal or state government (although more than in the private sector).

Of the top four tiers of management, two in five executives were women.

But the council is not satisfied with its gender balance achievements so far.

The Queensland Industrial Relations Commission recently granted the council an exemption under the Anti-Discrimination Act to advertise for females only to be recruited for a training program to obtain a Heavy Rigid licence needed to drive a waste truck.

Janson has been driving trucks all her working life and can remember as a child sitting beside her grandfather high up in the cab of his truck.

“I grew up in far north Queensland and if I wasn’t at school I was out in the trucks with him,” she said.

“Girls can do it just as good as guys so it will be great to get some more girls in,” she said.

“It is harder for females to get into the industry as lot of people are under the assumption that females can’t drive trucks or big rigs or whatever the case may be, so it is a little bit harder for women but we are slowly seeing more out there which is good.

The mining industry has understood the advantages of women operating its trucks and heavy vehicles for many years, seeing the results in less damage to machinery and lower maintenance costs.

The council’s submission to the QIRC identified that often socio-economic barriers precluded women from meeting the heavy rigid licence prerequisite and that women were under-represented across the transport industry.