A suspected homicide investigation is under way after the man and woman, both aged in their 40s, were found dead at the property on Fulham Road at Gulliver shortly after 9:00am.

Detective Inspector David Miles said officers were called to the scene after the couple’s son approached a nearby home for help.

“He’s attended an address and provided some information, some very limited information, that resulted in other people going and identifying that the two deceased were present at the house,” he said.

Police said they had not yet determined how the couple died or if both people were occupants of the property.

A crime scene has since been established and forensic crews are investigating as police doorknock neighbours and take witness statements.

Detective Inspector Miles said domestic violence was one line of inquiry in the homicide investigation.

“At this stage, we haven’t ruled out the involvement of another party, but all indications at this stage is that the incident involved the two parties who were present,” Detective Inspector Miles said.

“But certainly we won’t be confining our investigation at this early stage.”

Police confirmed the couple’s son had been present at the property, but had not yet been able to provide any information to police.

The boy is currently in the care of family members.

Nearby resident Peter MacElroy said around 9:00am he saw several men visiting the duplex where the bodies were found a short time later.

MacElroy said the men were looking for a woman who lived in the rear unit of the complex.

“There was a lady living in the back with a couple of kids,” he said.

“[I saw] a couple of fellas hanging around out the front, trying to find somebody out the back.

“Then another bloke turned up — it must have been one of their friends — and they went in and had a look in the back and then they come out and came across to me.

“They said the place had been broken into and the door knocked down.

“They said the cops have been called, then the police turned up.” 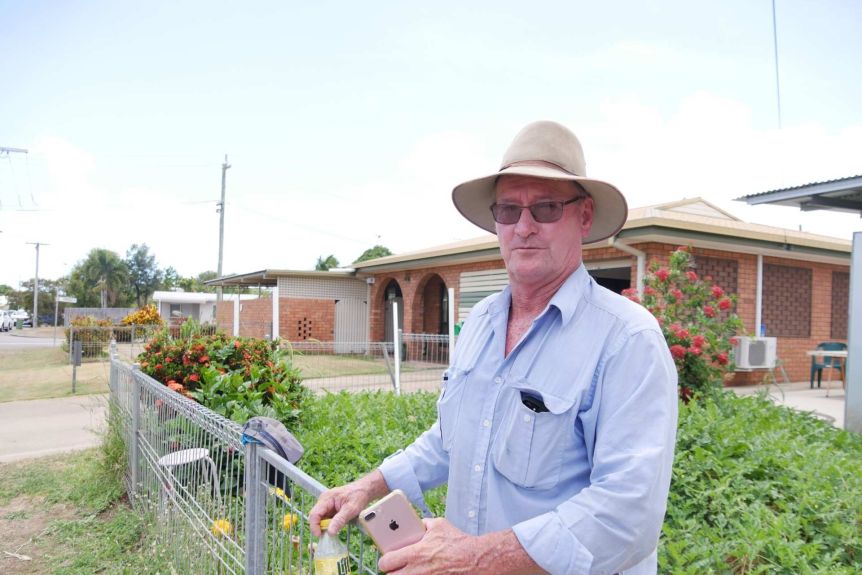 MacElroy said the events were unusual and the street was usually quiet and uneventful.

Anyone with further information is being urged to contact police.

A report will be prepared for the coroner.