If your snake has a stomach-ache or your giant cockroach is off his food, an average veterinarian is not going to cut it.

Peter Wilson said he set up Australia’s first exotic pet vet practice 30 years ago, converting an old car garage next to his home into a surgery: the Currumbin Valley Birds, Reptiles and Exotics Vet.

He now treats up to 30 weird and wonderful pets every day — from frogs, giant cockroaches, macaws and even a diamond python that ate a woman’s set of keys.

“They were an expensive set of keys to retrieve.” 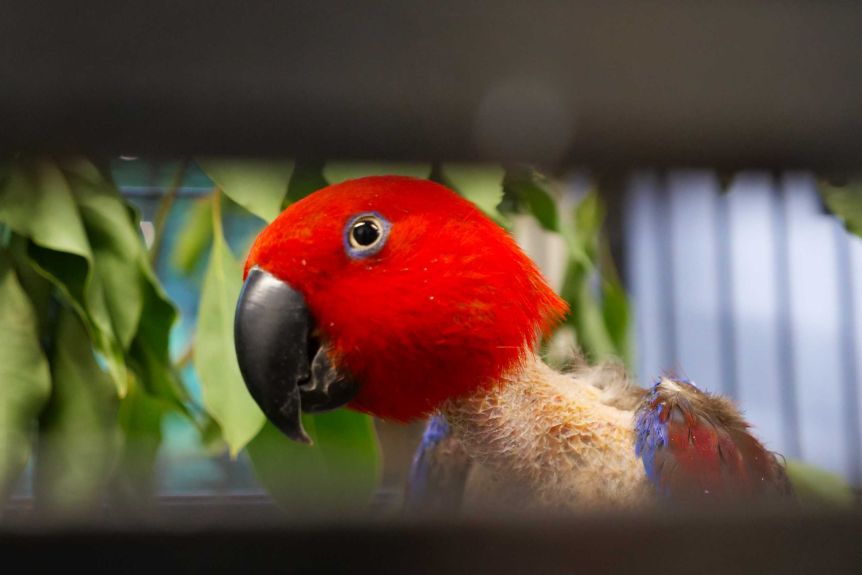 But Dr Wilson has warned that rather than accidents and illness, “myths, superstition and old wives tales” present the most consistent threat to exotic pets.

Risk of enthusiasts with ‘amateur advice’ 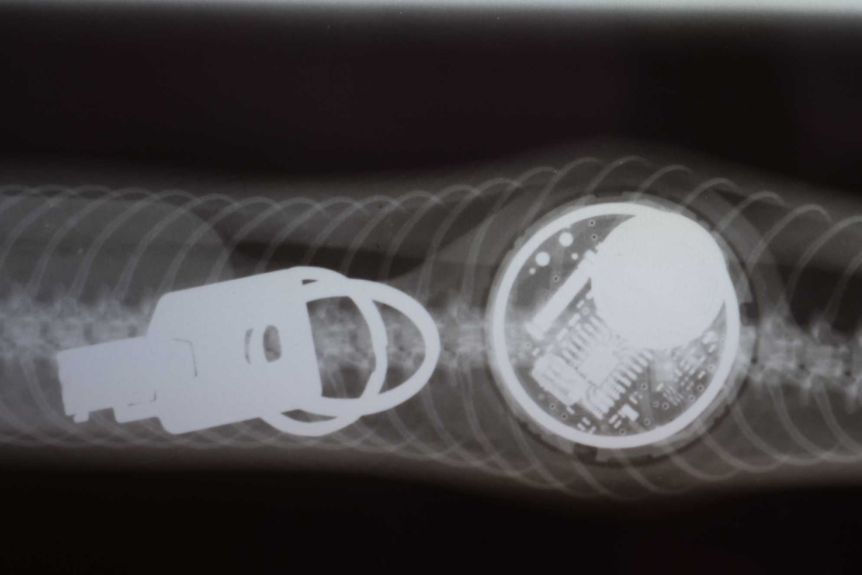 While the most unusual patients he’s treated during his career have been lions and tigers, his most common patients are birds.

“We treat a large amount of poultry here — about 20 per cent of our work would be ducks, geese, chooks, swans and turkeys,” Dr Wilson said.

“Geese are one of my favourite birds, they’re a great big stately bird.”

Despite the wide variety of animals he sees, there is usually one core common problem — how they are being looked after. 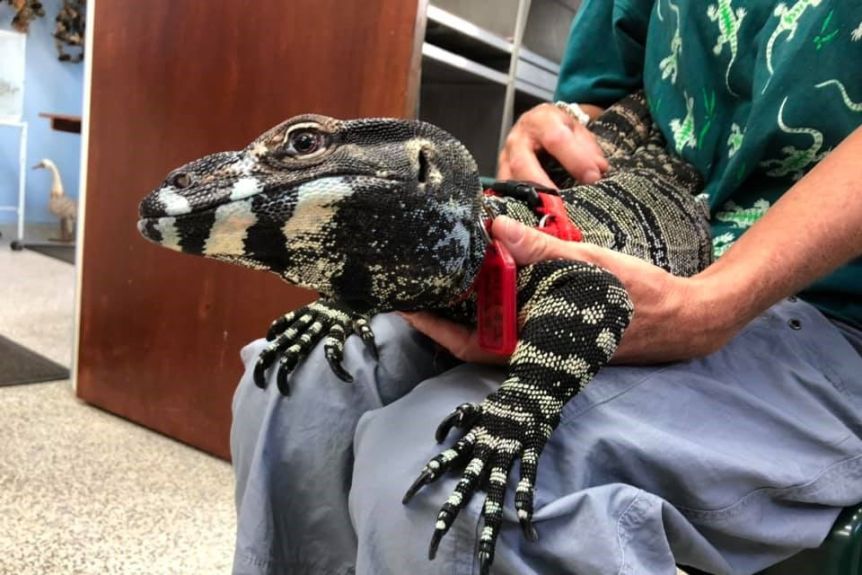 “All of these animals, their main problems are to do with husbandry — how they’re kept and what kind of diets they’re on,” he said.

“There’s a lot of enthusiasts out there giving amateur advice, but they aren’t professionals — there’s a lot of myths, superstition and old wives’ tales.

“I always say half our job is to fix the animal up, the other half is to give the people the right, correct scientific information.”

An acolyte of Attenborough

“I was always interested in nature and wildlife and natural history, so I became a vet to play around with wildlife,” he said.

He was one of the first vets at the Currumbin Wildlife Sanctuary before he saw a need for exotic pet vets and left to establish his own practice.

While treating exotic pets is far from the routine de-sexing and vaccinations performed by average vets, Dr Wilson said he was less afraid of attack from the reptiles and large birds he treats.

“I’ve been bitten by snakes and parrots and things — but a dog is a much bigger animal.

“The biggest macaw can give you a reasonable bite but it’s only got one beak, and a dog’s got a good set of chompers — I’d take a macaw bite over a rottweiler any day.”

It is a 24-hour-a-day job and Dr Wilson lives next door to the clinic while his wife Penny works alongside him.

“I do the veterinary work … and my poor wife does all of the rest,” Dr Wilson said.

“Penny is the glue that keeps the practice together — she’s the chief cook, bottle-washer, the bean-counter, the late-night bird feeder, she is everything rolled into one.”

Dr Wilson said that every day is different and people are glad to have access to a specialised vet that can treat their ill or injured exotic pets. 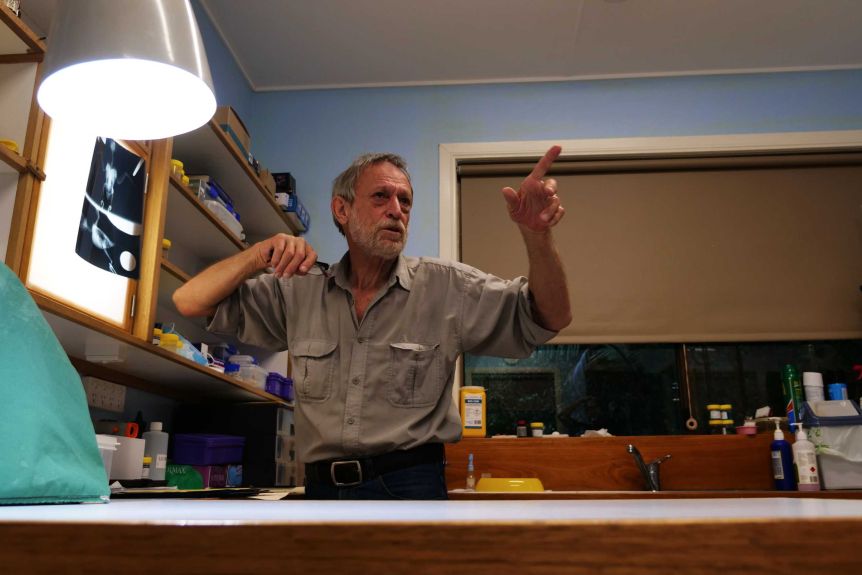