The revelations, to be detailed on Monday night’s Four Corners program, involve multiple incidents in which Afghans were killed after surrendering or while they were detained by the Special Air Service Regiment (SAS).

A former SAS soldier told Four Corners he witnessed three incidents involving what he said was the murder of Afghans.

“You can’t shoot unarmed people and not call that murder,” he said.

The SAS veteran said some of his former colleagues should face charges.

“I think certain people will go to jail,” he said.

“If they go to a criminal trial, I do believe they’ll be found guilty.”

Four Corners has investigated a series of killings. One is the alleged unlawful killing of Afghan men in the village of Sola, in Uruzgan province, during a raid by 2 Squadron SAS on August 31, 2012.

The raid left two men — a father and son — dead.

‘They shot him with another bullet in the heart’ 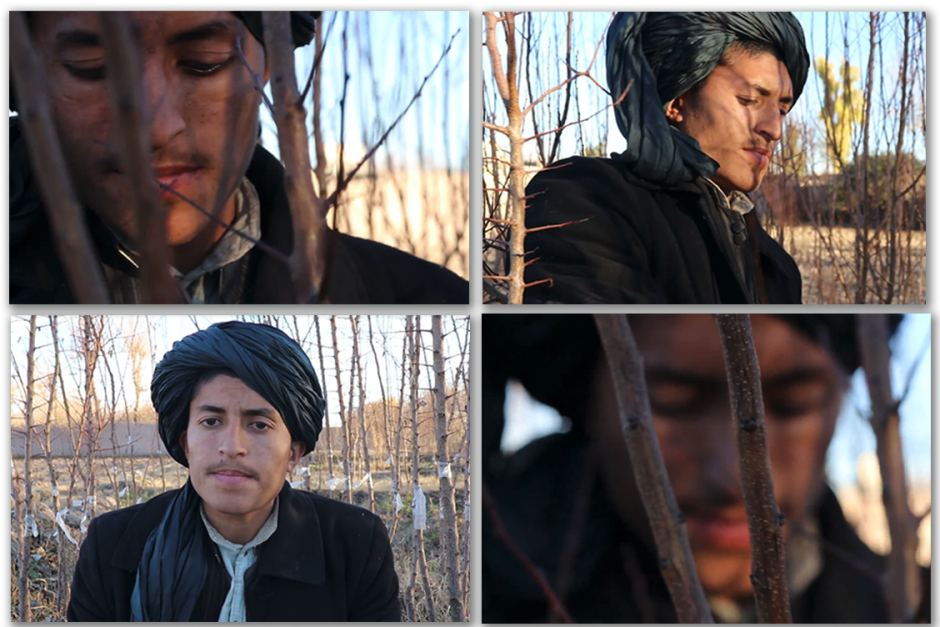 Rafiullah was eight or nine years old at the time of the raid, and witnessed his father being assaulted. (Photo: Four Corners)

The dead men were Abdul Jalil and his father Haji Raz Mohammad, a local imam.

“When my father finished his prayer, they kicked him in the head while he was trying to stand up,” said one of his sons, Rafiullah.

“His turban fell down, and they stood him up. They … tied up the hands of the other people in the mosque.”

Just a few days before the raid on Sola, a rogue Afghan soldier had killed three Australian troops, and 2 Squadron SAS was on a mission to find him.

The men rounded up by the SAS had their heads covered and hands bound as the special forces went house to house looking for the Afghan soldier.

The village of Sola, in Afghanistan. (Photo: Four Corners)

Juma Jan was one of several Sola villagers who were blindfolded and detained by the SAS on that night.

“They were firing shots and kicking doors, so people didn’t know whether it was a shot, or the door being kicked,” he said.

It wasn’t until the SAS left in the early hours of the morning that the people of Sola learnt of the deaths.

“We found the son in the night after the Australians left at four o’clock, and we found the father in the morning,” Juma Jan said. 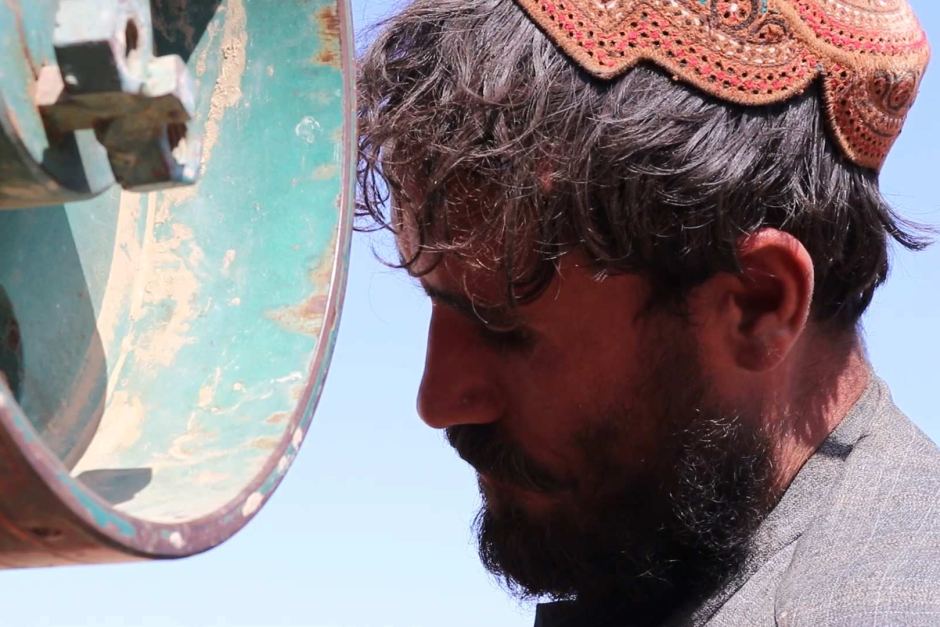 Juma Jan was blindfolded during the raid. (Photo: Four Corners)

Another son of the imam, Mohammad Qasim, was told by others how his brother and father were killed.

Video supplied to Four Corners by the Sola villagers appears to show the father with a head wound, and the son shot through the mouth and the chest.

An Australian Defence Force (ADF) investigation found both men were lawfully killed: the son was shot after reaching for an SAS soldier’s weapon, and the father was shot after allegedly being seen talking on a radio.

Investigators later recommended the three SAS soldiers involved in the killings be monitored for psychological injury, and the men continued to serve in the special forces.

The Inspector-General of the ADF has spent almost four years investigating allegations of unlawful killings and war crimes by Australian special forces in Afghanistan.

If the villagers are proved right, charges could be laid against Australian soldiers. 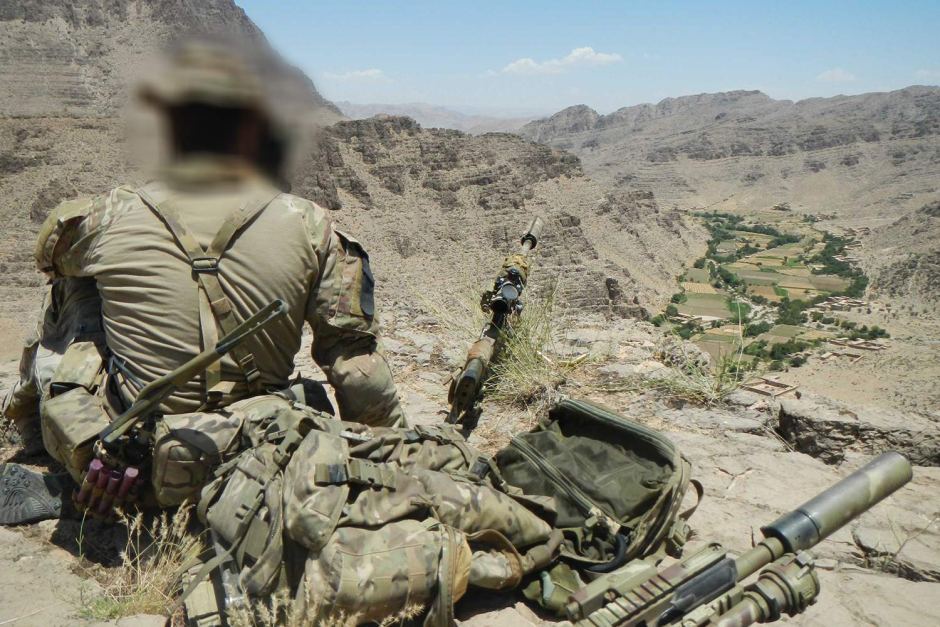 Uruzgan was the frontline of Australia’s fight against the Taliban in Afghanistan. (Photo: supplied)

Glenn Kolomeitz served in Afghanistan with the Australian military as a special operations lawyer working with SAS soldiers and commandos.

He said if soldiers were found to have acted unlawfully, charges could be laid under the war crime provisions in the Commonwealth criminal code.

“If a case is made and if the prosecution is successful … war crimes murder carries imprisonment for life as a potential maximum penalty,” he said.

Defence did not answer Four Corners’ questions about the Sola raid and other allegations of war crimes.

In a statement, it said the ADF Inspector-General was investigating “whether there is any substance to rumour and allegations” about possible war crimes committed by Australian special forces in Afghanistan.

It said the inquiry was ongoing.

Watch the full investigation tonight at 8:30pm on ABC TV or livestream on the Four Corners Facebook page.