The breakthrough identification technology has been built on the painstaking cataloguing of more than 700 whales over 25 years by Queensland researchers and uses multi-feature artificial intelligence algorithms to simultaneously match individual whale markings.

And it makes it possible to extract valuable scientific data day from pictures not only from expert researchers, but day-trippers or “citizen scientists” heading out on whale watching tours from the Gold Coast or Hervey Bay.

The new process by Southern Cross University marine researchers, published in the Journal of Cetacean Management and Research, is expected to save scientists thousands of hours of identifying whales from images by eye, and provides a template for the rapid, highly-accurate identification of individuals of other species.

Lead researcher Dr Trish Franklin, who has personally analysed thousands of images over the past 25 years to identify and write histories of 583 eastern Australian whales mainly around Hervey Bay, said the development was comparable to using human face recognition technology.

“These advanced techniques could replace hundreds or thousands of hours of visual curation with just a few automated hours of computation,” Franklin said. 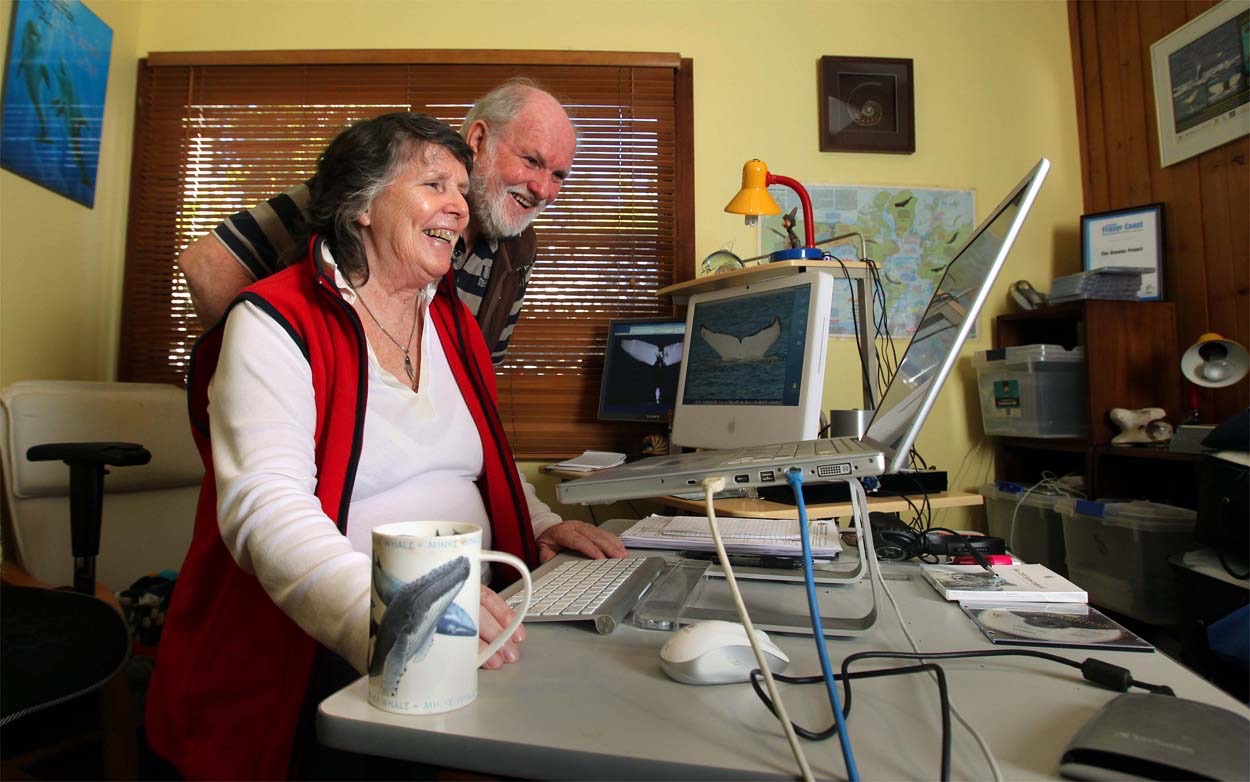 “When studying a population of any species, knowledge of individuals is critically important in terms of studying social behaviour and biological functions,” he said.

Franklin said the capability to monitor individual whales represented a massive boost for scientists who could recognise individual whales as quickly and easily as it was to spot Australia’s famous white humpback Migaloo.

“Migaloo is a classic example of getting knowledge of an individual. We get the knowledge on him because he is so distinctive. The reality is most individual humpback whales are not distinctive,” Franklin said.

“One of the main ideas we have in mind now is to build a portal so that citizen scientists on whale watching trips come back with the photos of the whales they’ve been seeing that day, they can load the photographs through this portal and match them to the existing histories of the humpback whales we have from the work over the past 25 years.”

The 2021 northern migration of humpback whales along Australia’s east coast, from Antarctica to the Great Barrier Reef and beyond, starts in June.

The humpback whales travel north from June to mid-August and south from mid-August to early November each year.