The number of single older women seeking help to avoid being homeless was “bubbling over” with support agencies across the state struggling to deal with the crisis in affordable rental accommodation exposed by the pandemic.

“We’ve always known there is this group of women, but now this is right in people’s faces,” Oelkers said.

“This is people’s mums out on the street with nowhere to go. It is not OK in any way, shape or form. It is not the standard we should have.”

Oelkers said there had been a jump during January of older women seeking housing assistance through social and affordable housing.

It was a group that had, until now, been largely underreported due to many women hiding that they were homeless and needing help, she said.

“There’s been such shame in it that women will go to extreme lengths to hide that they are homeless, but now more and more are coming forward.

“The dam wall has burst. They are coming forward in numbers because they have no other option,” she said.

“Coronavirus has underlined how absolutely important a roof over your head is from a safety perspective and a health perspective.” 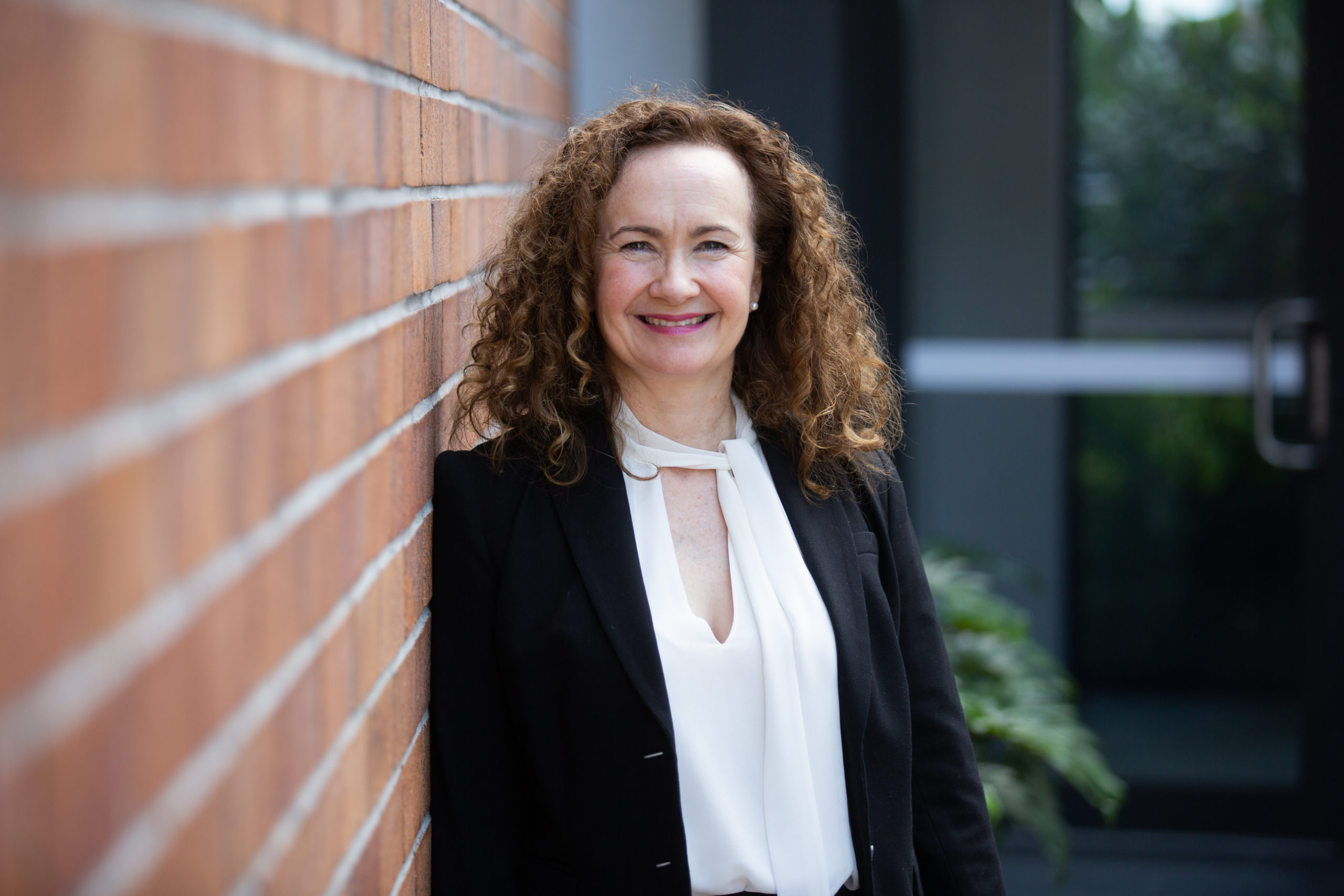 There were 20,820 people waiting for public housing across Queensland as at June 30, 2020, latest figures show.

The number was up from 15,817 a year earlier, with more social and affordable housing needed in the regions as well as Brisbane.

Almost 5000 people on the wait list were on the Gold Coast, with almost half of those listed as “very high” priority.

In the December budget, the State Government revealed plans to deliver just 452 new social housing dwellings this year as well as start work on a further 832 dwellings, upgrade existing stock and buy land for future construction.

Older women were finding themselves caught in the crosshairs of the state’s escalating homelessness problem as many suddenly found themselves single, unable to work and priced out of the rental market.

Oelkers said older women were the fastest-growing group among the state’s homeless for reasons ranging from the sudden disintegration of long-standing relationships, a lack of savings or superannuation, or time out of the full-time workforce leaving them with limited job or income opportunities other than the age pension or subsidies.

On top of the lack of income or savings, the women found themselves with the added financial pressures of healthcare costs associated with ageing.

The latest Rental Affordability Index (RAI), also released in December, found rental affordability for single people on an aged pension across the country was “alarmingly poor”.

The RAI calculated rental affordability based on the percentage of a person’s income that they had to spend on rent. Having to spend more than 30 per cent on rent made it unaffordable, while having to spend 60 per cent or more of income on rent was classed as extremely unaffordable.

It found living in metropolitan areas required 50 per cent or more of a pensioner’s income to be spent on rent.

Living in Brisbane was classed as “severely unaffordable” but marginally more affordable than living in Sydney, the ACT, Melbourne or Perth. Rents were even less affordable in regional Queensland than in Brisbane.

“Older women are typically on the age pension or JobSeeker. Being able to rent in the private market is virtually impossible. It takes up between 43 to 69 per cent of their income, Oelkers said.

“They are living in cars. They are couch surfing. They are choosing whether to have food or a place to live.”

Linda Hahn, 63, said she found herself homeless after her marriage broke down and she suffered health issues that forced her from her job 10 years ago.

“I’ve been a worker, I’ve owned houses, I never ever expected at this time of my life to be homeless,” Hahn said.

“There was nowhere for me to go. I had no dependents and wasn’t suffering violence, so was basically told I was on my own.”

Hahn said she moved 16 times in three years and had to couch surf and housesit before she could secure a rent-subsidised apartment under the National Rental Affordability Scheme at Scarborough, north of Brisbane.

“I felt desperate and suffered high levels of anxiety because I was homeless. It’s taken years to get to a situation of feeling calm about it,” she said.

“People talk about the figures and how hard it is for older women, but you can’t understand what it’s really like from the statistics.
“I know so many women in this situation, some of whom are living in their cars. It takes its toll, it’s certainly taken its toll on me.”