They decided they had more than enough money to live on and they wanted to give the rest away.

So the Wicks set up a private philanthropic foundation — one of 1600 in Australia.

“We’re probably giving away each year maybe 10 times what we need to live,” Jeff says.

Most foundations operate through the investment of a main sum, or the ‘corpus’, and profits are used for grants.

But a growing number of Australian philanthropists, like the Wicks, are establishing foundations designed to run out of money.

They see no point in continuing giving beyond the next decade — which will be critical in the fight against climate change.

Sue McKinnon and her husband John also run a philanthropic foundation, which will give away about $10 million over 10 years.

Initially, the family foundation was to have continued well into the future.

But Sue says “the best legacy we could leave is one of avoiding catastrophic climate change”.

“I know Australia is a small place, but it’s a big actor on the world stage when it comes to fossil fuels, social license and the control and influence that various players here have,” she tells RN’s The Money.

“We decided that more needs to be thrown at it, we need the best brains and the most money in the room.” 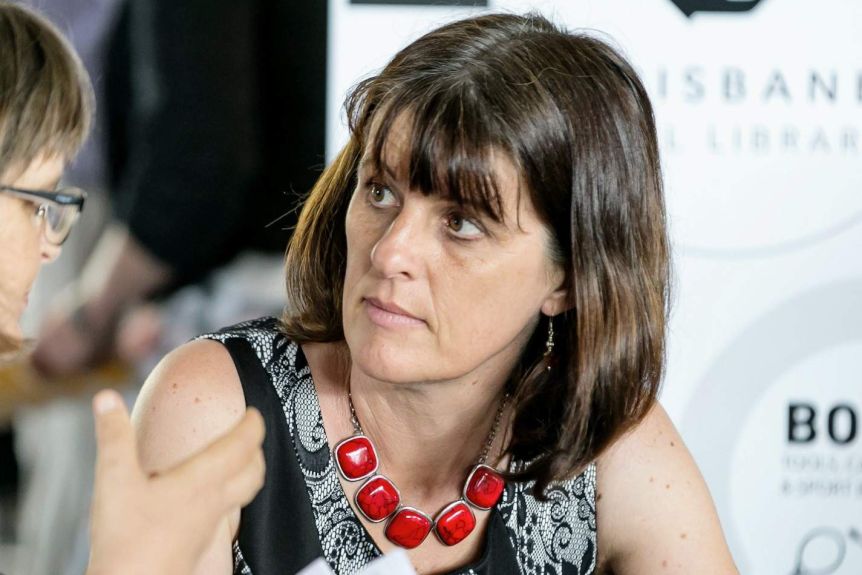 The McKinnon Foundation fights climate change through the legal and financial sectors.

For example, they’ve been able to support the work of lawyer David Barnden, who this month settled a landmark case against super fund Rest over its climate change disclosures.

“Finding other really terrific people to do it with really helps. Whether they’re some of the amazing staff in these organisations, the lawyers, the finance experts, and so on,” Sue says.

In other circumstances, it might be deploying capital to obtain a major shareholding or a seat on the board.

Sue notes that advocacy can be frustrating and difficult to measure — but that’s where her business background comes into play.

“Our whole selves come to this. Our skills, education, networks, and the energy and the time that we can put into this. That’s what we work on.”

Norman Pater wants to spend $40 million in the next 10 years.

He’s just returned from a trip to the mid-west wheat belt of Western Australia where he bought three farms, each about 2000 hectares, which are being reforested as part of his Carbon Farming Foundation.

“Our immediate goal is to revegetate biodiversity, at least one million hectares,” the former IT entrepreneur says.

“This is the big, hairy, ambitious goal that we’ve set ourselves.

“I get the sense that the neighbours think we are loco.” 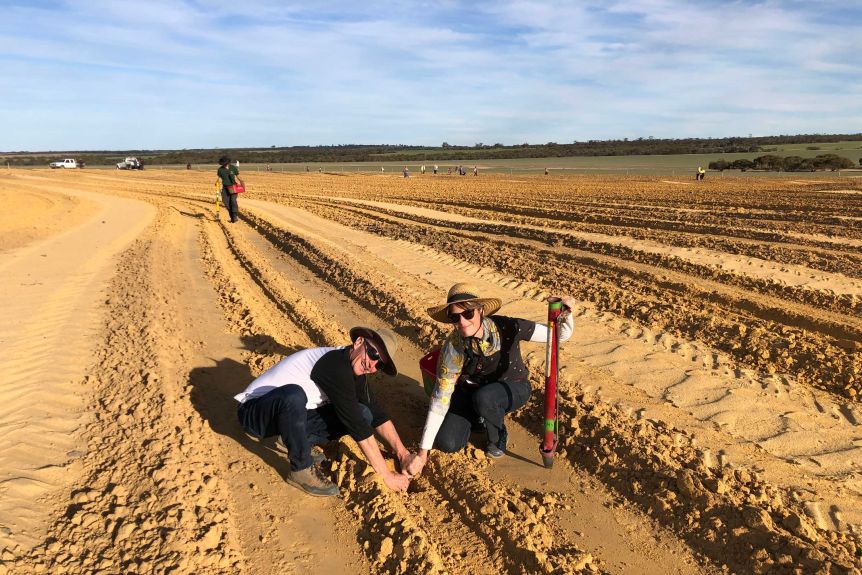 Norman and Gita planting in the WA wheatbelt this winter. (Photo: Supplied)

In 2011 Norman attended a training weekend with former US vice-president and environmentalist Al Gore.

That, he says, “was really the big awakening for me”.

“At the end of the day, we want to make carbon farming profitable, such that many other farmers start to engage in the same activity,” Norman says.

Accredited farmers can currently receive about $16 a tonne under the Australian Carbon Farming Initiative, but Norman says that isn’t enough to encourage farmers to plant trees.

“We’re approximately $10 a tonne south of where we need to be to break even, on our own land,” he says.

“What we’re trying to do is to develop the metrics and the success factors that would give the highest possible chance of success in the plantings.”

He says this is a way he can make a real difference.

“The Carbon Farming Foundation is intended to be absolutely real and tangible and long lasting, irrespective of what the political twists and turns may take in the future.”

And then there’s the Wicks.

Jeff started buying property as a hedge against his career in aviation.

“The trouble with pilots, if you lose your license, you’re not really qualified for a easy transition to another career,” he says.

With no children, the Wicks have set up their foundation to spend down over the next decade.

“Our view is that what we do in the next 10 years, or maybe even the next five years, will absolutely be absolutely key to the eventual outcome. Let’s do it now,” Jeff says.

The ACME Foundation directs money to about 25 or 30 different organisations. One of them is the climate change think tank, Beyond Zero Emissions.

“They’ve recently come out with their Million Jobs Plan in response to the recovery from COVID-19,” Jeff says.

“That’s quite an ambitious plan and they’re getting quite a bit of traction with that, so that’s quite a stunning plan that they’re rolling out and trying to get government support, both state and federal.”

The feel-good factor has Jeff and Julie hooked.

‘It’s something we can’t stop doing. This is our path for the rest of our lives, so we’re pretty committed, and we really enjoy it,” Jeff says.

And he remains optimistic.

“The one cause for hope is that from the millennials, down into the younger generations, they’re no longer focused solely on money,” he says.

“It’s probably a change from my generation, a baby boomer. Money is not the driving force quite so much and that’s a really positive thing for our future.”