Adults and children are increasingly choosing not to return to organised sport after the pandemic pressed pause on local community competitions, an expert panel on sport in the post-pandemic world convened by the Sport and Gender Equity research hub at Griffith University was told on Tuesday.

While the Queensland Government committed $51.3 million for a COVID Safe restart for sport and the state became the nation’s hub for professional sports including netball, the AFL and NRL, many local sports clubs still needed extra assistance to get numbers back, the research panel heard.

A trend of people shunning structured sports and sports clubs, turning instead to non-sport physical activity like walking, family bike rides or exercising at home was also to blame.

Sport Australia senior adviser to the CEO and head of the Women Leading Sport program, Emma Stonham, said more children than adults were affected by the shutdown or reduction of many organised community sport competitions.

Sport Australia’s latest AusPlay survey showed sports participation levels in Australia had dropped by as much as 30 percent for adults and more than 35 per cent for children compared to what would have been expected had the pandemic not emerged.

“The focus for us is around getting people back in to sport,” Stonham said.

“But we are faced with people perhaps now saying it’s more simple to get on your bike or go for a walk as opposed to having half your day driving around dropping your kids off at sport and watching or playing sport for two or three hours.”

Stonham said e-sports and “hybrid sports models” were gaining popularity, which was also making it difficult for the traditional participation sports sector to recover. 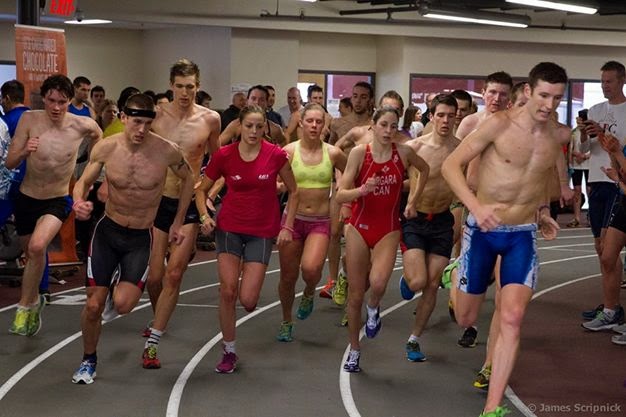 A new report by PwC found hybrid sports that overlap real and virtual sports were attracting participants and spectators.

Doherty said the Canadian experience had shown the pandemic was a chance for some sports to modify rules, as well as their health practices, to help more participants feel safer participating in the sport.

In ice hockey, new restrictions had been imposed on body checking. In soccer, headers had been restricted along with throw-ins so there were no hands touching the ball, she said.

“Pandemic and post-pandemic safety measures are aligning with clubs’ recent focus on a safe sport environment,” she said.

“They already had this culture of safe sport in mind so it’s been a smoother adjustment to that than might have been expected.”