“He was very young when he pulled on his first pair of boots,” his mum Amanda Taylor said.

“He was certainly kicking the football or bouncing the basketball or bowling the cricket ball around the house and the garden.”

His dad Robbie Neale remembers his son “was never much help in the sheep yard”.

“He was always trying to angle the ball through a gate or kicking it around the hay shed,” he said.

“He’s had a footy in his hand for quite a while.”

Last night, Neale was honoured with the AFL’s top individual honour, the Brownlow Medal — much to the delight of the Kybybolite community.

The Brisbane Lions midfielder played junior football for the Kybybolite Tigers, winning a premiership in 2004, and about 100 locals watched last night’s count together at the clubrooms.

“I did say, at the end of the count, once Lachie was crowned the Brownlow Medallist, that everyone in the room would remember where they were on October 18 to celebrate that little bit of history,” club president Jamie Tidy said. 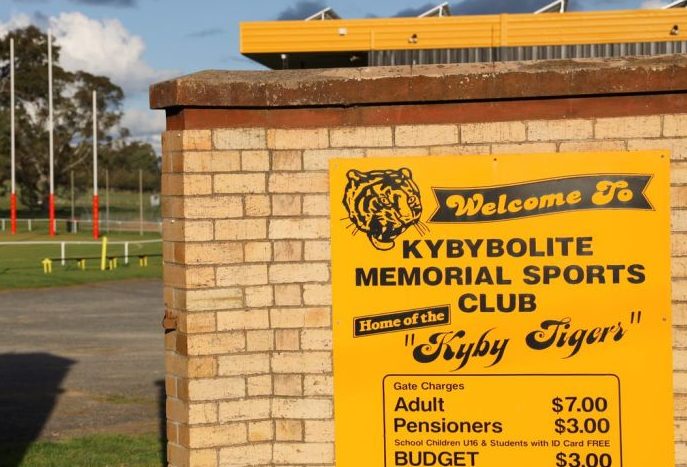 A sign next to a gate opening on to a football oval reads “Welcome to Kybybolite Memorial Sports Club, home of the Kyby Tigers”.

“Our club has had some rough times but that’s up there with some of the more special things that can happen at a little country footy club.

“It just shows to all the young kids that if you’re prepared to dream and work hard, that anything is possible.”

‘They’d all love to have him home’

Taylor said her son was lucky to be in a job he loved, but had worked hard to get there.

“It’s his passion and he’s always wanted to play football in the AFL,” she said. She said she was closely watching the Brownlow count, but became less stressed towards the end.

“I was doing the maths around [round] 10 onwards trying to work out, so about round 14–15 I was quietly confident, as long as he polled in one more game.”

Taylor has received messages of support from Kybybolite locals wishing Neale well over the past couple of weeks.

“I think everyone in the district — Kyby, Naracoorte — they’d all love to have him home and just share in his success and congratulate him,” she said.

Tidy said the club had been lucky with its juniors, with five junior colt premierships in a row when Neale was in the team, alongside former AFL footballers Jack Trengove and Alex Forster. 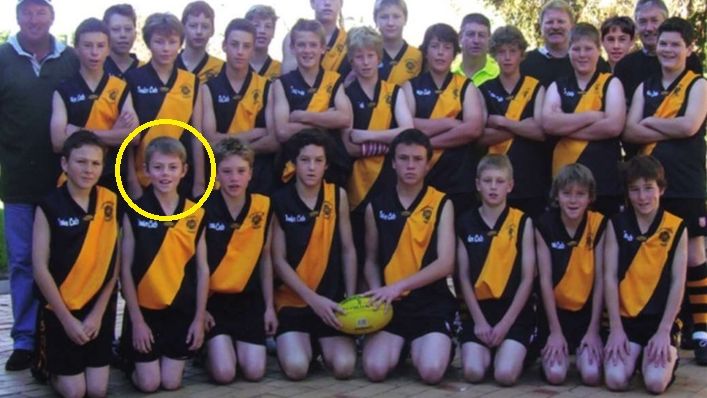 “We’ve got a very long and proud history of good coaches and good juniors,” he said.

He said he hoped Neale’s win would inspire the club to make a little bit more history.

“Unfortunately, it’s been 46 years since our last A-grade [premiership], which I believe is the longest premiership drought in South Australian country football,” he said.

“[Lachie’s win] will be a great launching pad to break that drought in the future.”