Has the year like no other fuelled the famed “Queenslander” psyche?

Come State of Origin time, which is in November this year, long after the final siren of the 2020 NRL Grand Final has sounded, many on both sides of the Queensland-NSW border will attempt to articulate the essence of one of the strongest forces in rugby league and perhaps sport itself.

That force is the enigmatic but irrefutable might of what it means to be a Queenslander.

An answer to this oft-discussed phenomenon perhaps comes from an unlikely source: the winner of the Queensland Premier’s Award for a work of State Significance in this year’s Queensland Literary Awards announced at the weekend.

Author Joe Gorman was awarded the $25,000 prize managed by the State Library of Queensland for his non-fiction book Heartland: How Rugby League Explains Queensland. 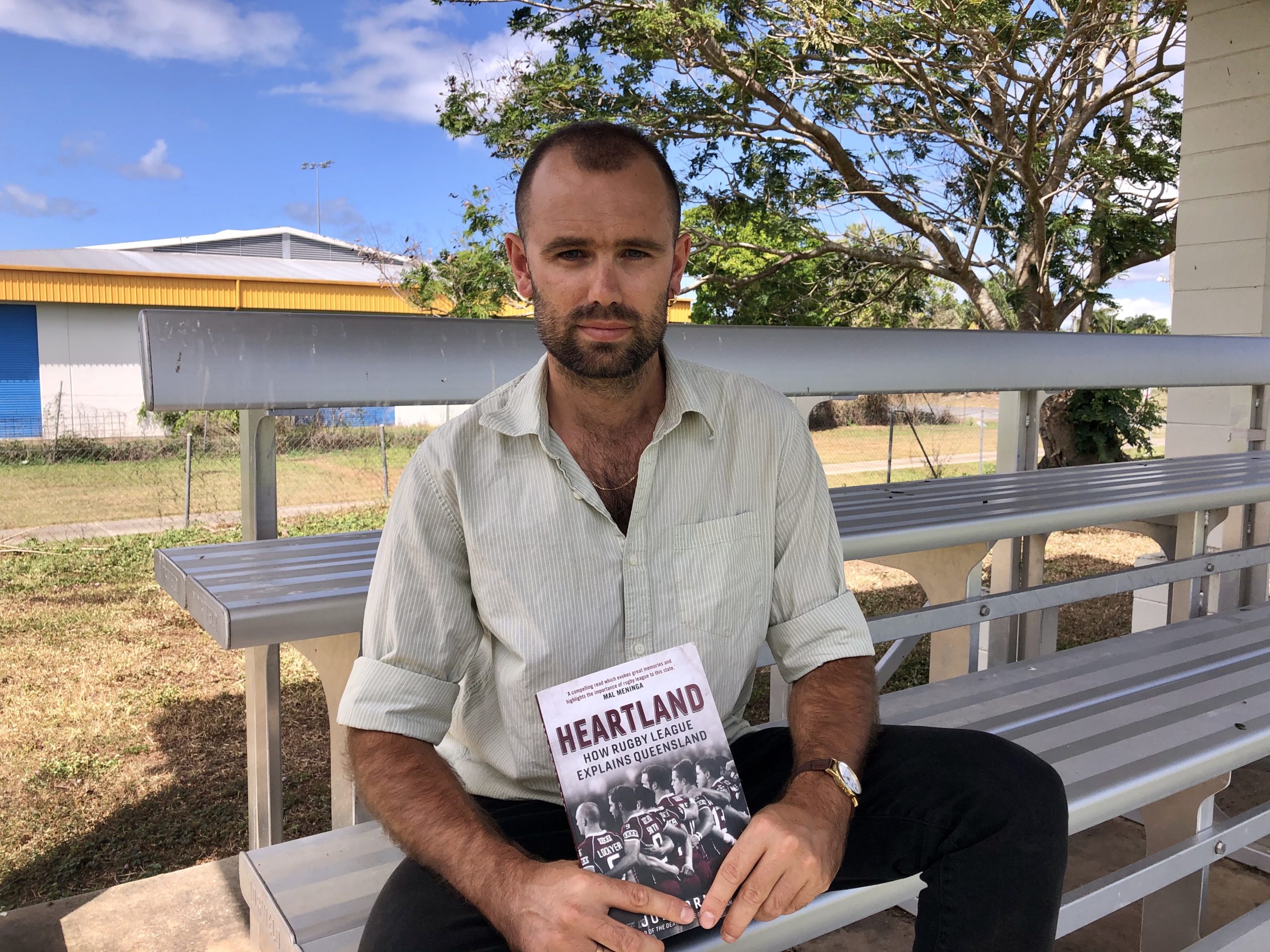 Judges praised Gorman’s examination of the State of Origin and the “compelling insight” it offers into “the identity of Queensland”. Gorman has bravely attempted to capture the incomparable Queenslander mentality that many struggle to adequately explain, especially around State of Origin time.

While the book is an examination of Queensland’s history, rugby league and Origins past, Gorman subsequently also poses the question: is 2020 the perfect year for Queensland in State of Origin?

“It’s a pride thing,” Gorman explains. “The conditions this year are almost perfect for State of Origin.
“Queensland teams are playing terribly at club level. There will be one real chance this year to do well and that’s Origin.”

Queenslanders are experiencing a potent mix of under-siege mentality and “Queenslander pride” as the state continues its COVID barricade against southern hotspots to protect its winning pandemic performance and enable citizens to enjoy relative freedoms compared to southerners. The state is also preparing to host the first AFL grand final outside Victoria, and hopes even gain pace for the state’s post-pandemic economic recovery.

“Queenslanders want to win for Queensland, for our own sake. Winning is completion of a ritual,” Gorman says.

Which means State of Origin and the Queenslander psyche is not about hatred of NSW or anywhere south of the border.

“It’s a statement of affirmation or having a moment of unification of the whole state. It’s an annual ritual of calling yourself a Queenslander that offers a great moment of visibility. It says this is where I’m from and the chance to tap back into who I am.

“We often think about sport in its own little silo, but the passion in our state around rugby league, about the economy, about politics is driven as much by the regions as the capital city. When it comes to Queensland, it’s never just about Brisbane, but the whole state.”

While Queenslanders don’t spend too much time ruminating on the Queenslander psyche, but “rather pass it on by osmosis,” key to the mindset is respect for the regions and Queensland country, Gorman says.

Rugby league reflects that decentralised social, economic and political characteristic of the state, with Queensland rugby league boasting teams stretching from Tweed and the Gold Coast to north of Cairns and even Papua New Guinea.

“We expect as Queenslanders that there will be strongholds all along the coast and out west. In NSW, it’s mainly about Sydney, and the country is left to rot. But in Queensland we respect the country areas and the regional and rural parts of the state,” Gorman says.

“That’s part of being a Queenslander.”

Rugby league, despite or perhaps due to Queensland winning 21 of the 38 full State of Origin series played since 1982, has also allowed Queensland to harness the power of the Queensland underdog status.

Since the first game played under State of Origin selection rules was held on 8 July 1980, the Maroons have had the opportunity for a real crack in a contest about which state produces the best players, not which cherry-picks the best talent.

The emergence of the showcase game coincided with Queensland’s coming of age in the 1980s and then “a culture of renaissance” in the 1990s, when Queenslanders felt comfortable moving back home rather than fleeing for greater opportunities, Gorman says.

“Queenslanders have long had a strong feeling of being overlooked and that Sydney, Melbourne and Canberra were the dominant locations.

“If you wanted to excel in the economy, music, the arts you always had to move out of Queensland, if you want to be a prominent person, you have to move south.

“Rugby league is the sport that captured that we can compete with our southern rivals on our own terms,” he says.

And that is why Queenslanders have an enduring love with State of Origin and the power of an incomparable Queenslander psyche from which to draw, Gorman says.

“That is the ritual. Wherever you go, you are always a Queenslander.”