The Queensland election will include an influx of first-time voters who say they feel alienated by a process they say might not represent them.

Some believe they can have a greater role in democracy by supporting or attending protest rallies, rather than having their say at the ballot box.

Hugh Barton says voting does not encourage real change and donating to movements or protesting has more impact.

“I put my money towards issues and movements that I think are worthwhile.”

“I don’t put my vote towards it, I put my money towards it” he said.

The partisan nature of politics has made Barton feel alienated from the process.

He said electioneering had overtaken policy and turns off young voters who find it petty.

“It makes me not want to vote. When I see the blackmail and the insults directed at the parties it makes me dislike them more.”

“You could flip around their names and I would vote for either. It’s 50/50 depending on what I’m feeling on the day” he said.

Dr Elise Stephenson, Post-Doctoral Fellow at Griffith University’s Policy Innovation Hub and advocate for intergenerational justice, said young people have “demonstrated through climate rallies, Black Lives Matter and Indigenous Lives Matter protests, and even a turn away from democracy, that they are unsatisfied with the status quo”.

Stella Aleu, a 19-year-old student and childcare worker from Marsden, believes in the power of voting but is disappointed with the lack of policies announced by either of the major parties.

“They haven’t really announced any policies for young people so far,” she said.

“I don’t understand who Labor and the LNP are supposed to represent. They don’t get to the nitty gritty issues” she said.

Aleu believes in the transformative power of voting but supports the role of protesting to get issues onto the agenda.

“I vote because I want to do my part,” she said.

“I went to the protests as well. These kinds of actions are helpful in getting people involved with the issues, it makes a difference and is worthwhile” she said.

“There is a notion that young people don’t know enough about the world to be able to have a say in policy. This is fundamentally worrying and wrong,”  Stephenson said.

“Young people today are far more educated, globalised and aware than most generations before them.

“We can see the political activism of young people through protests and petitions, but we’re also seeing their political engagement at the polls – and this will be significant and matter at the election,” she said.

According to statistics from the Australian Electoral Commission there are about 80,000 newly registered Queensland voters between the age of 18 and 19.

There were 343,000 young people 18 to 24 on the electoral roll at the end of June according to Stephenson.

Caleb Henley, an 18-year-old United Nations Youth facilitator, voted for the first time as soon as pre-polling opened in his electorate of Mansfield.

“To get the chance, for the first time, to have a say in what actually happens is really exciting,” he said.

Henley takes an active interest in politics and has noticed that neither campaign has presented policies to address youth and their interests.

“The only real youth policy I’ve seen has come from the LNP about curfews. I wouldn’t really call that helping young people,” he said.

He adds the process is a two-way street and feels disappointed by those who do not want to vote.

“Everybody’s vote counts, especially in certain electorates where the seats are very marginal. More so when we’re looking at the potential of having a minority government,” he said.

Despite this, he feels momentum is growing.

“There is a growing movement of young people who are getting out there, campaigning and protesting, so the common attitude that we don’t care is true for some but not for all,” he said.

Stephenson said there is work to be done to encourage meaningful engagement from young people.

“The lack of representation in government means we are less likely to see policies that reflect their interests – let alone be able to understand their interests in the first place,” she said.

“The parties are still acting as if their main constituents all look like them.”

The lack of representation has caused some first-time voters to head to the polls just to avoid the $133 fine.

Darceigh McCoy said she is mostly disinterested in politics because she can’t see how it will affect her life. 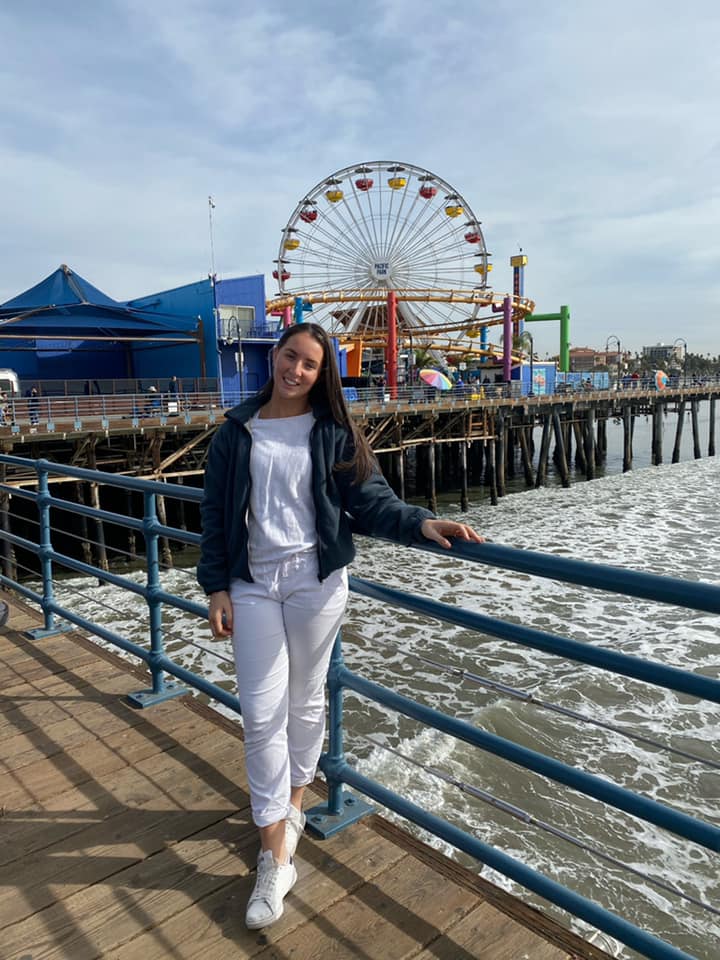 “I think you’re either really knowledgeable about it or you have no idea what’s going on,” she said.

McCoy said if voting wasn’t compulsory, it is unlikely she would vote at all.

She noted that older Queenslanders have the most to gain when voting.

“I don’t feel like it’s for me, it doesn’t really represent my interests,” she said.

Stephenson warned against excluding young people in the democratic process but action needs to come from both sides.

“Youth inclusion is a two-way street.”

“While the major parties continue to ignore young people as either a useful force or a threat to their campaign, policies benefiting young people are likely to remain underdeveloped,” she said.

She added that the trend towards short-term policymaking has negative implications for the future of governing as the ability of governments to plan for the future is impeded.