A cage fighter and an Aboriginal nurse will go head-to-head in what is shaping up to be one of the key battlegrounds in Queensland’s state election.

The sprawling Cape York-based marginal electorate of Cook not only spans hundreds of thousands of kilometres across the bush, but also includes the Torres Strait Islands as well as the glitzy tourist town of Port Douglas, north of Cairns.

Once a very safe Labor seat, the electorate has become more marginal over the past decade.

The seat, considered to be one of the more unusual electorates because of its diverse geography and cultural background, has attracted eight candidates — four of whom are Indigenous — who are also a mixed bag.

Looking for a knock-out blow

Professional boxer Brettlyn “The Beaver” Neal has thrown her hat in the ring under the banner of Pauline Hanson’s One Nation party, which won majorities in 12 polling places within Cook in the 2017 election. 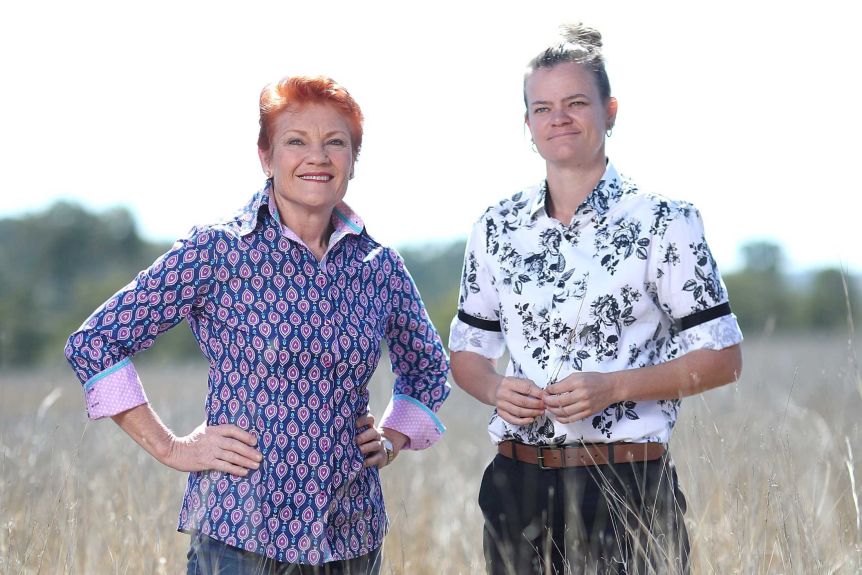 But she said it was her passion for the youth of Cape York, particularly disengaged Indigenous children, that made her want to step into the political ring.

Neal has lived and worked in several Indigenous communities in the region, attracting state and federal funding for teaching job skills and running fitness programs.

“I love what I do with the youth,” she said. “I want to be able to make a difference and I think having a bigger platform through Cook, would help me help them even more.

“I want to fight for all the people of Cook, not with my hands, but with the power of speech and the power of listening.

“If you put those two together, you can deliver a knock-out blow.”

Katter’s Australian Party (KAP) candidate Tanika Parker grew up in the Indigenous community of Hopevale and nearby Cooktown. 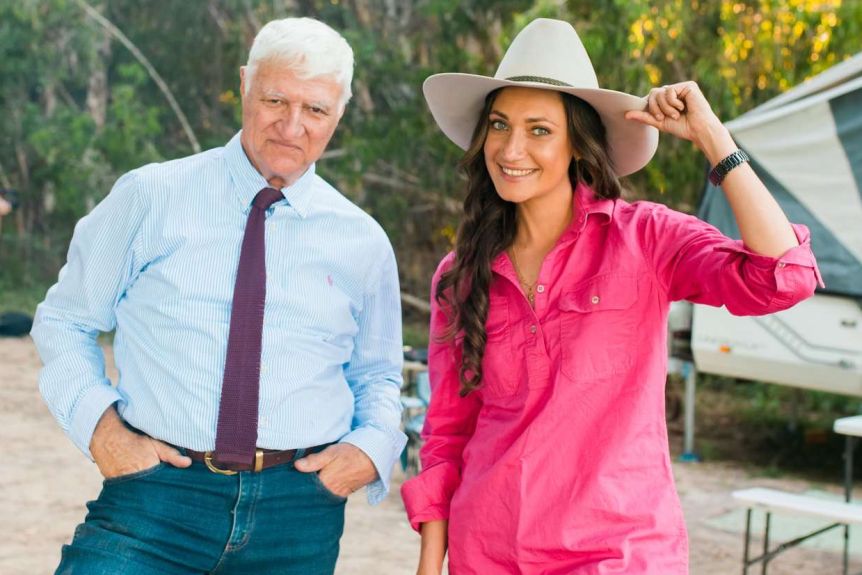 The 31-year-old said she decided to run for the KAP after seeing “the man in the big hat”, Bob Katter, on television, protesting alongside dozens of residents at the Indigenous community of Yarrabah, earlier this year.

The community was angry that it was still in lockdown due to coronavirus fears, despite residents in the nearby city of Cairns being able to move about freely.

“I like that the party not only stands up for Indigenous Australians, but also regional Queensland,” she said.

Parker said that while working as a nurse in Cape York, she had witnessed a chronic lack of funding in the region, particularly in health.

“I saw a lot of people with injuries that were preventable,” Parker said.

“Chronic diseases are also at an all-time high.

“We have farmers that are committing suicide because of government red-tape and our roads are a problem and have been for decades.”

She has also vowed to work to reinstate a specialised youth sexual violence program, axed by the Palaszczuk Government.

Parker is one of four Indigenous candidates running for the seat of Cook. 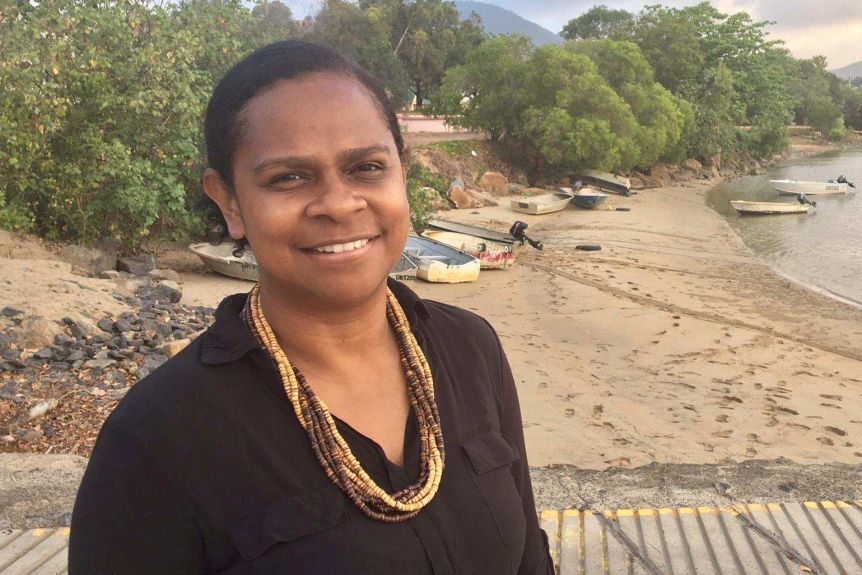 Labor incumbent Cynthia Lui, who was the first Torres Strait Islander to be voted into any Australian Parliament, will again contest the seat.

The other Indigenous candidates are the former mayor of the Wujal Wujal community, Desmond Tayley, who is running for the North Queensland First party, and Yodie Batzke, a former director of an Aboriginal corporation.

No longer a ‘safe’ seat

Once a very safe Labor seat, Cook has become more marginal over the past decade.

The electorate has the state’s highest proportion of Aboriginal and Torres Strait Islander residents.

The ABC’s chief election analyst Antony Green said Cook was traditionally a seat most often contested by Indigenous candidates in the past.

“What is different these days is that parties are nominating Indigenous candidates,” he said.

The Liberal National Party’s candidate for Cook is Ed “Nipper” Brown — a former Mareeba Shire councillor who narrowly lost a bid for mayor earlier this year.

Deby Ruddell will run for the Greens, while Brisbane-based Stephen Goulmy is contesting the seat for the United Australia Party.