Following the event’s postponement earlier this year due to the floods, Curiocity Brisbane is now ready to transform Brisbane’s cultural heart over a five kilometre trail through June and July, with an array of STEM (Science, Technology, Engineering and Mathematics) and art installations to explore for free.

Curiocity Brisbane curator Adjunct Professor Jay Younger says the festival has come back bigger than ever after the challenges it faced earlier this year.

“We’re running for 17 days altogether, and also, we’re running during the school holidays, so that if anyone is looking for a fantastic outdoor experience for all ages, 8am to 8pm, we’ve got it,” Younger said.

“We’ve got 16 actual artworks sprinkled all through the Cultural Centre Precinct, as well as South Bank, Botanic Gardens and the CBD. So it’s really quite broadly spread. 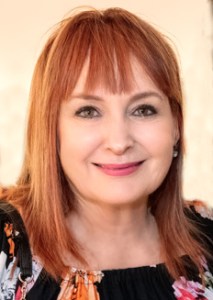 The works celebrate the little known intersection of science, technology, engineering, maths and art installations, interweaving visual arts and innovation, and the often misunderstood importance that creativity plays in STEM.

“I think it’s really fantastic that the museum is undertaking the World Science Festival and also undertaking Curiocity to bring science into the experience of the general public,” she said.

“There is a field of artistic practice that is art and science and technology,  and some artists, as I say, really directly collaborate in scientific teams.

“And others take residencies in labs, while some really are just informed by concerns that science hasn’t shared those views and want to bring those to the public. So Curiocity showcases this, and it’s one of the only events that does that in Queensland.” 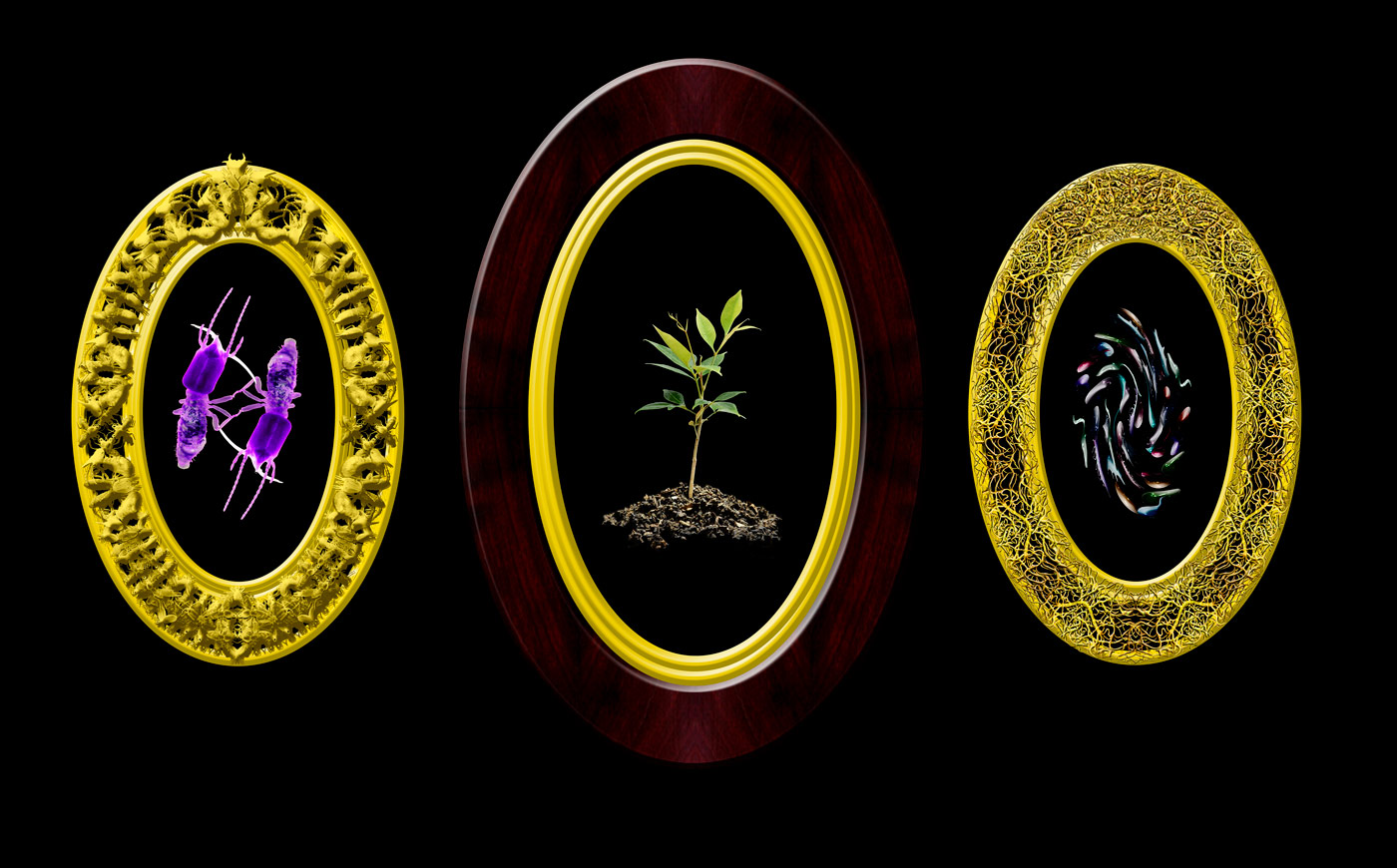 “That is like a gathering place for people to come together. And they’ll be doing activations with the general public there,” Younger said.

“So people can do string-making and Cotton Tree leaf painting and generally reflect on the Indigenous history of the site.”

While other exhibits explore philosophical questions, such as Georgie Pinn’s works.

“We’ve got something like Georgie Pinn’s OHCE/ECHO, which is a seven-metre tall sculptural face. And it incorporates high-end facial tracking technology and projection mapping,” she said.

“Georgie will be on site every night during the Curiocity event, and the general public can come down and get involved in that artwork.

“One of the questions driving her work is: can machines teach us to be better humans? So she’s done a lot of interviews with AI experts, and they’re integrated into the footage that she’s projected onto the face.”

One of the highlights of the school holiday program is CurioCreatures created by Jason Nelson and Alinta Krauth. 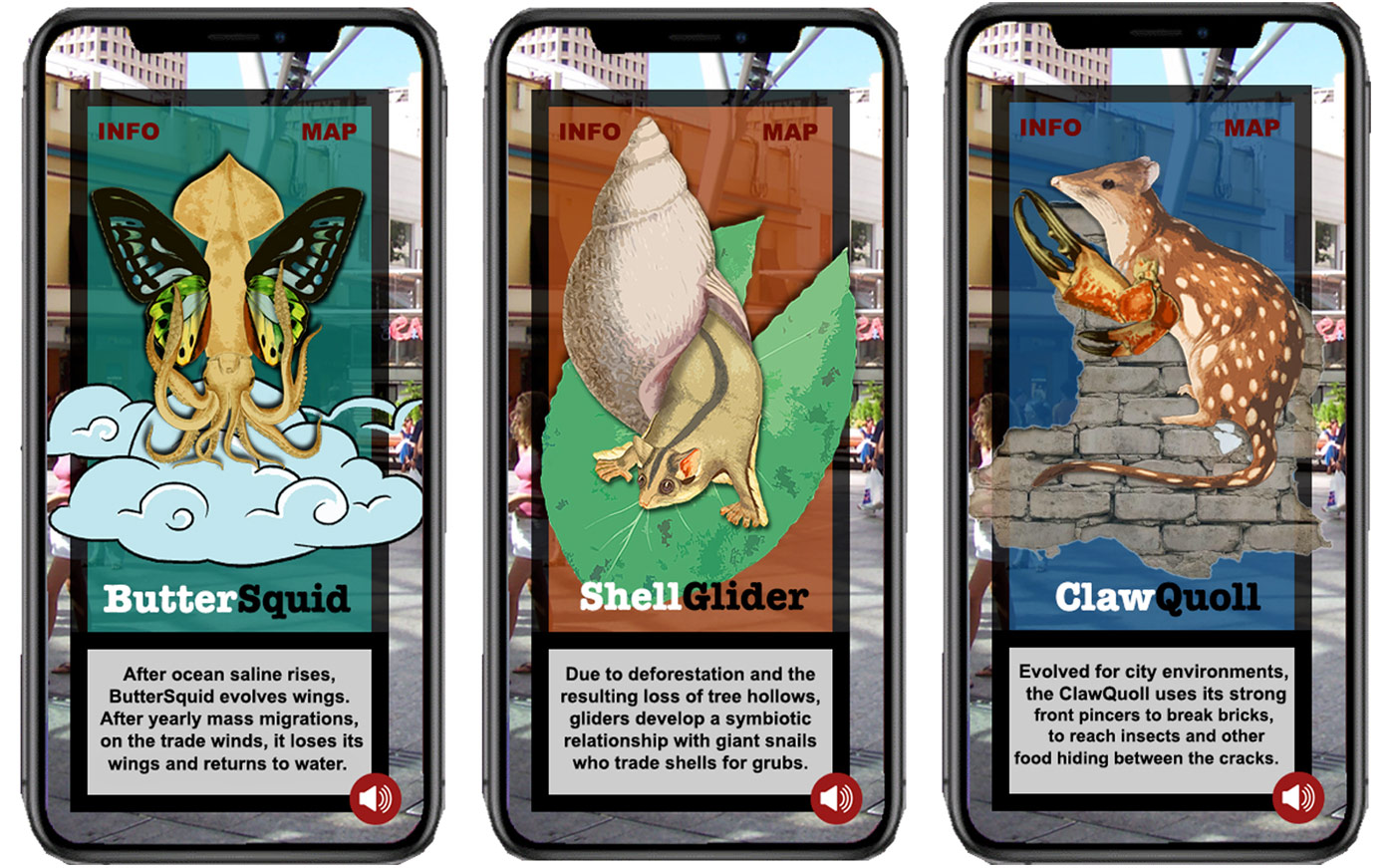 “There’s a trail that kids can follow and they can collect 15 of those CurioCreatures and they’re sprinkled throughout the whole artwork trail,” she said.

Or you can take part in a project where artists listen to frogs, trying to analyse and understand why there were so many frog deaths in Australia last year.

“We’ve got AmphiSonic, which is in the rainforest walk. We’ve got an artist on site through the whole duration of Curiocity, creating that immersive sound work. And he is mixing sound live during the whole time,” Jay said.

“And then on the other hand, we’ve got someone like David Burrows, the Mirage Project in collaboration with the Australian Antarctic Program. He’s got 10 stereoscopic viewers surrounding Street Beach. So the public can go and look through the stereoscopic view and through that, see a whole three-dimensional huge iceberg in the heart of South Bank. So I’m really looking forward to seeing that too.”