The historic water reservoir on Petrie Tce was transformed by the Opera Underground company into an unlikely but beautiful venue for this season of performances in West End to Broadway.

Master of ceremonies and the man behind the Underground Opera Company concept, Bruce Edwards, said the reservoir had been dormant and unused for decades until they cleaned it up a few years ago, ready for its catacombs to act as the backdrop to their operatic performances.

“The adventure begins at the entrance, as guests venture six metres below Wickham Terrace, into the incredible archways of the 150-year-old reservoir, which up until 50 years ago, had supplied Brisbane its water,” Bruce said.

“We have reduced our seating capacity to make it even more comfortable for only 104 guests.”

Bruce said the reservoir was the perfect acoustic environment,  with every millilitre of water drained from the 140 year old structure and instead now filled with resounding voices.

Patrons walk through a series of towering brickwork arches to sit around a makeshift stage in the centre. 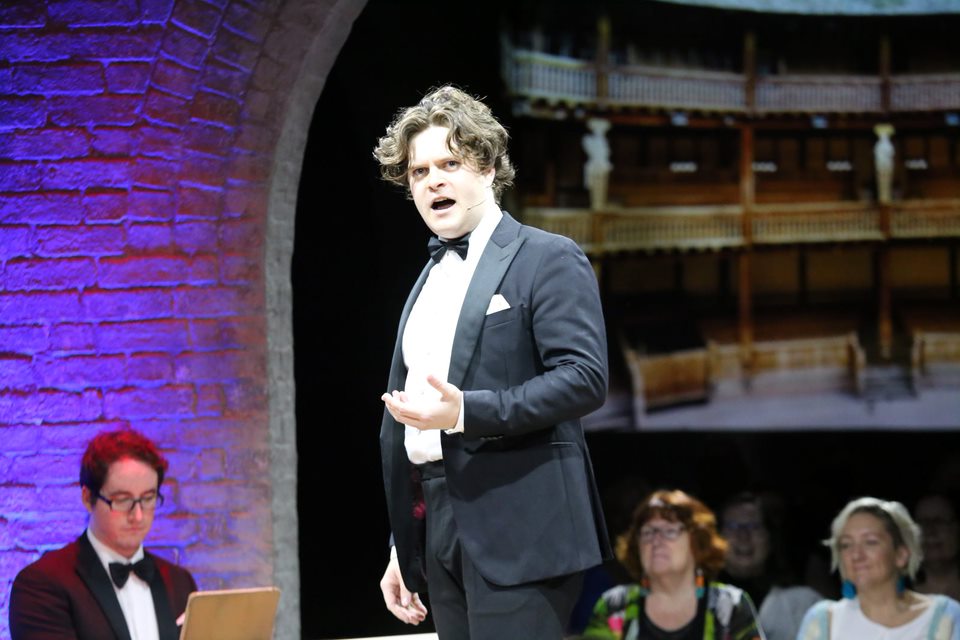 Edwards’ background working in underground tunnels and mines meant that when he first saw the reservoir, he had a good understanding of what it was capable of.

Catacombs are all that remain of the Spring Hill Reservoir, built in the late 1800’s, which Edwards now dubs “Brisbane’s Underground Opera House”.

Special permission is granted by the National Trust for the opera performances to go ahead, with the company bringing all its own stages and seating and then packing it up again once the season is over on May 1.

He said the intimate space is reminiscent of opera recitals in Europe, breaking down the barriers between the audience and performers, something much needed in these post-covid times.

“The last couple of years have been character building… I could have pulled the boots back on and actually made a dollar, but every time I think about the cast I get to work with and especially their performances, the goose bumps invade my arms and I can’t help it – it just makes me smile,” he said.

“It’s the laughter, the tears and the cheers from our audience that makes it well worth the struggle.

“Our goal is simply to create an engaging, unique and uplifting experience for our audience but, most of all it has to be entertaining.”

West End to Broadway in the Reservoir is performed on at 7.30pm on Fridays and Saturdays and 1.30pm this Sunday May 1.