The latest instalment of the $200 million RISE Fund will see $3,909,959 distributed across 11 Queensland organisations.

Recipients of the funding include a $1 million injection to the popular country music festival Gympie Music Muster, which has been twice cancelled because of Covid-19.

About $155,000 will go to Vast Yonder for Brisbane Street Art Festival, a 15-day public art festival involving live art murals, events, and exhibitions by a range of multi-disciplinary artists.

Woodfordia’s Festival of Small Halls received $343,306 to tour the best folk and acoustic artists around remote communities in Australia.

Another $560,026 went to the Australian Romantic and Classical Orchestra to “present a combination of high quality in-person and online concert performances and education programs throughout 2022 and 2023”.

Significant funding went to touring and music production companies, with Kicks Entertainment productions received $498,402 for Spilt Milk Festival, $100,000 to Nautic Giants, and $135,000 to Legends on the Lawn in Mackay.

The Morrison government initially introduced the RISE funding to assist the arts and entertainment sector to reactivate during Covid-19, committing $200 million over two years to support Australia’s arts and culture industries. 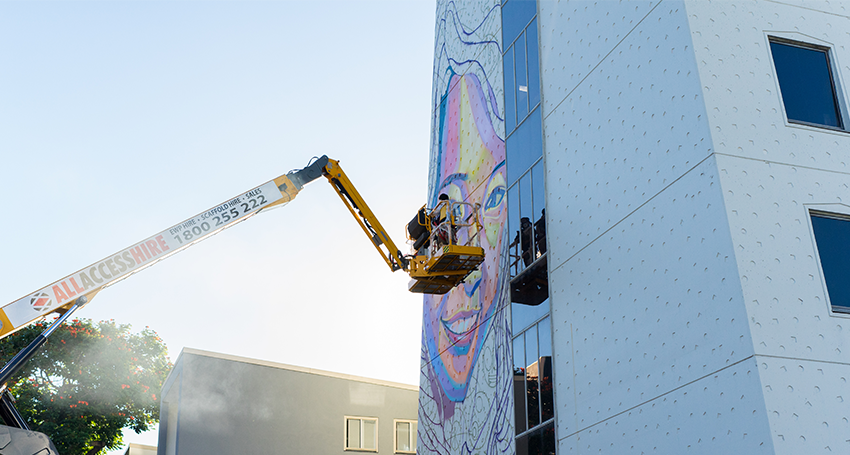 Arts Minister Paul Fletcher said the $19.5 million that will flow to the latest recipients of the RISE Fund is supporting nearly 21,000 jobs in more than 600 locations, more than half of which are located in regional and remote Australia.

“The Morrison Government’s objective, in providing this level of funding for arts and entertainment, is that as… states and territories open up, arts companies, promoters and festivals are ready to go,” Fletcher said.

“This is an important stage in the resurgence of Australia’s arts and entertainment sector, with this targeted RISE funding providing an opportunity for venues to reopen to audiences; curtains to rise; and performers to come back on stage to a welcoming roar of applause.”

Member of the Creative Economy Taskforce and Artistic Director of Queensland Ballet, Li Cunxin AO, said the funding is being well-distributed across Australia and there is strong diversity of art forms. 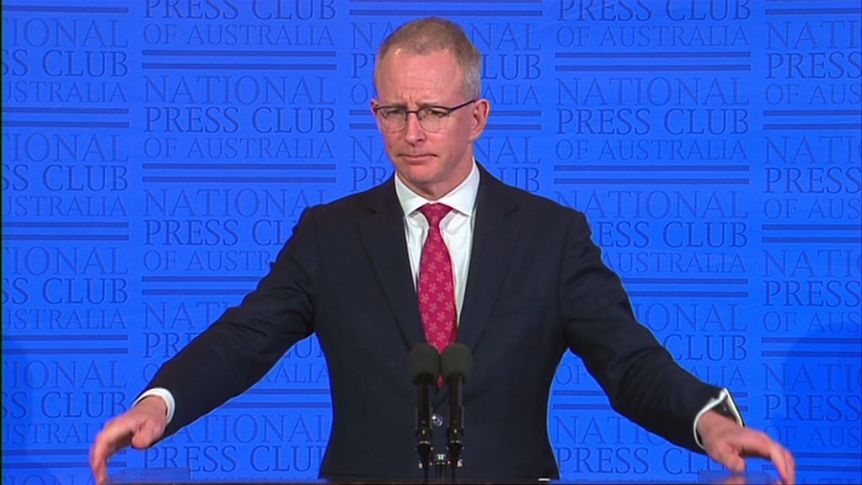 “RISE continues to be an important mechanism for supporting the recovery of the arts and entertainment sector and thousands of jobs, particularly in regional and remote locations. The funding will assist with mobilising tourism and other industries in regional areas which benefit from events and activities, and which have been significantly affected by COVID-19 impacts,” said Cunxin.

The RISE Funding has come under fire for issues of transparency as it contains a bigger budget than the Australia Council for the Arts and no peer review process, with decisions handed down directly from Fletcher’s office.

Concerns have been raised by cultural researchers that the funding could be used as a mechanism for federal MPs to dictate which artistic pursuits are worthy of support.

In a report for The Conversation, Associate Professor of Culture and Communication at University of Melbourne Jo Caust said this lack of transparency has several outcomes.

“Ministers get personally lobbied to influence decisions, applicants are nervous about complaining about processes or outcomes because they believe making any public statement may prevent them getting further funding, there is limited information about who gets what and why, trust in government declines, and, overall, there is a lack of respect for those given responsibility for funding the arts,” she said.