Southern Cross Soloists (SXS) has been QPAC’s Company in Residence since 2009, which in 2022 will bring its 13th Concert Series to QPAC.

SXS is a company of Australia’s leading instrumental soloists that has been playing for 27 years, and in 2022 will feature internationally acclaimed pianist Konstantin Shamray as their artist in residence.

They will play three major shows at QPAC across 2022 beginning with February’s Fireworks and Fury, then June will see a performance of A Moment in Time, finishing in October with White Nights.

Southern Cross Soloists Artistic Director Tania Frazer said after a challenging few years, the company was thrilled to welcome back their interstate musicians as well as globally acclaimed musicians.

“We are excited to welcome back our wonderful interstate SXS musicians; core virtuoso soloist Ashley Smith (clarinet) and James Wannan (viola) who will both be featured in our first concert in February,” said Frazer.

“We are excited to welcome our 2022 Guest Artist in Residence, acclaimed and award-winning, Russian-Australian concert pianist Konstantin Shamray, who wowed all in our final QPAC concert in October 2021 with his incredible artistry.

“Each program in the series will feature a bravura piano concerto, including the most popular concertos of the twentieth century by Prokofiev and Shostakovich as well as Chopin’s stunningly beautiful Second Piano Concerto. 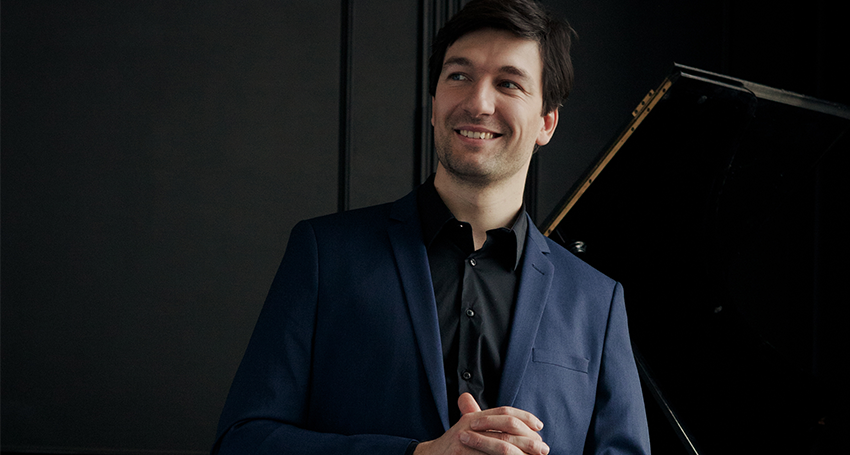 Their concert series begins with Fireworks and Fury on 20 February which will feature the music of Johann Adolf Hasse, Carl Maria Von Weber, Berlioz, and Prokofiev.

“Fireworks and Fury includes the world premiere performance of a new work for Didgeridoo and chamber ensemble by Sean O’Boyle AM titled ‘Beerwah’ The Mother of the Glasshouse Mountains’,” said Frazer.

“On Sunday 19 June we will present A Moment in Time, which explores some of life’s defining moments, from the sentimental and evocative to the ironic and witty, in a poignant program of nostalgic works.”

A Moment in Time will feature compositions by Vivaldi, Chopin, Tchaikovsky and Straus as well as a world premiere work by composer Leah Curtis as part of the 2022 SXS Didgeridoo Commissioning Project.

“For our final 2022 concert, on Sunday 2 October, we are delighted to present White Nights. From the rise of romanticism during the 19th century Russian Empire to the torturous suffering of the Soviet Union under Stalin, White Nights explores Russian and Soviet music that is imbued with lush and rich harmonies juxtaposed with human tragedy and hidden sarcasm,” said Frazer.

White Nights will feature works by Shostakovich, Borodin, a world premiere work by Catherine Likhuta, then rounded out by Tchaikovsky and Stravinsky before finishing with traditional Russian gypsy folk songs.

2022 will also see the SXS Didgeridoo Commissioning Project which will feature three Australian composers creating new works for Didgeridoo, the composers include Sean O’Boyle AM and Catherine Likhuta) and Australian born/Los Angeles based composer Leah Curtis.

SXS 2022 Concert Series begins on 20 February with Fireworks and Fury at QPAC.