The announcement reveals an Opera Queensland (OQ) that is shaking off the stereotypes of opera as a conservative art form unwilling to adapt to the modern.

In 2022 it will stage three brand new productions, centring female perspectives, and expanding their programming across regional Queensland.

OQ Chief Executive and Artistic Director Patrick Nolan said the challenges of the past two years, and the ability to overcome them, have encouraged the company to embrace change and imagination.

“Opera tells stories in ways no other art form can. It amplifies our experience of the world. We want our work to inspire people to think and feel emotions they can’t encounter anywhere else,” said Nolan.

“It is an art form that is sometimes criticised for being resistant to change, not only the art form but the way it positions itself.

“It has been described as inaccessible, unappealing to young people, and in recent years it has grappled with the roles women have traditionally been given on and off the stage.

“At Opera Queensland we want to challenge this. Our 2022 season sets out to reposition opera as a vital part of the cultural conversation.

“We do not want to deny the past but use it as an inspiration to imaginatively engage with complex conversations.”

Their three major productions include The Sopranos, a new work commissioned by leading poet and writer Sarah Holland-Batt which explores the changing role of women in opera over the course of history.

The production will be the first major show of the year and is set to be a huge production, involving more than 90 Queensland-based artists and arts workers.

The production will be directed by Sarah Giles, who will return from her successful season directing Lorelai in 2021, known for her innovative and original takes on classic works.

La Traviata is one of the most performed operas in the world, which follows Parisian courtesan Violetta whose attempts to find love are fraught with drama and heartache.

The role of Violetta will be performed Australian soprano, Lorina Gore, alongside Kang Wang as her lover Alfredo, and Jose Carbo as his father, Germont.

The third major production for Opera Queensland in 2022 is a double-bill performance scheduled for Brisbane Festival, The Call starring Ali McGregor and The Human Voice starring Alexandra Flood.

Written 60 years apart, the companion productions articulate the story of a woman facing down the barrel of her destiny through a single phone call.

The Call is a one-woman production composed by Connor D’Netto, with Kate Miller-Heidke and Keir Nuttall, which sees a woman left with nothing but a phone number, and in dialling it her life is changed forever.

“The Human Voice recounts another story about a woman making a phone call that will also change her life. This time the call is to her ex-lover and the outcome is tragic but once again we encounter an emotional world of remarkable beauty and tenderness,” said Patrick Nolan. 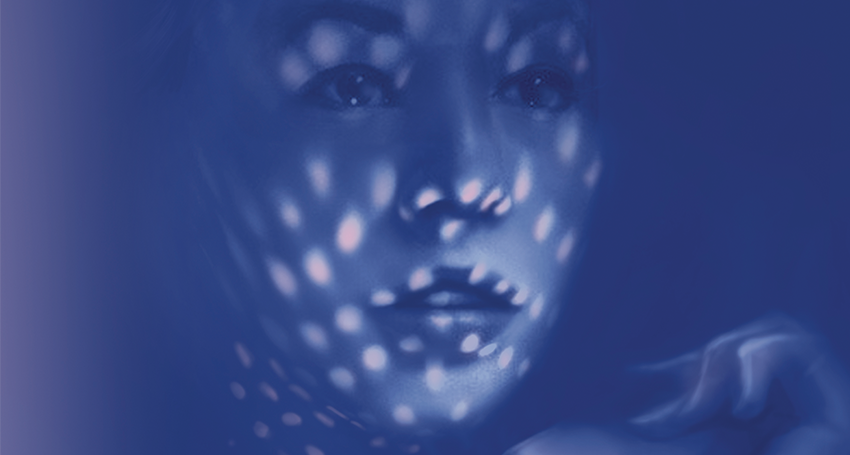 Opera Queensland’s extensive 2022 Season also features an expanded Studio Series, a regional tour, and the return of the Festival of Outback Opera.

Two one-night-only performances will also be presented by Andrew McKinnon, showcasing the talent of tenor Joseph Calleja in November and another with acclaimed baritone Teddy Tahu Rhodes alongside pianist and conductor Guy Noble in late May.

Opera Queensland’s 2022 Season has been supported by an additional investment of $500,000 by the Queensland Government.

Minister for the Arts Leeanne Enoch said the additional funding was will provide a foundation for the company to employ more local artists and strengthen its regional initiatives.

“Our investment will enable Opera Queensland to present the 2022 Festival of Outback Opera in Winton, Longreach, Barcaldine, Blackall and Windorah, along with a newly commissioned main stage production in Brisbane which will employ around 90 Queensland-based artists and arts workers,” said Enoch.

For the full programme of events and performances, visit Opera Queensland’s website.