Purcell made history at the ASPA Awards by becoming the first Australian to win the Grand Jury Prize for The Drover’s Wife The Legend of Molly Johnson, a First Nations revisionist history of the frontier story.

An adaptation of Henry Lawson’s bush poem The Drover’s Wife, Purcell’s iteration centres on Indigenous experience, inspired by her own family history.

Purcell, who grew up in Murgon, wrote, directed, co-produced and starred in The Drover’s Wife, thanking the APSA Jury for recognising her efforts.

“For the many hats that I wore and the voice that I had given it as a First Nations woman. Truly, thank you for this validation,” she said.

Purcell then thanked her ancestors in her Grandmother’s Language of Gungarri “Ma altjeringa yirra Baiame. Thanks to the ancestors for this very moment,” she said.

The International Jury congratulated Purcell on her singular vision writing, directing, producing and starring in the film viewed through the lens of a First Nations woman.

“The film represents not only an artist’s total dedication to her craft but also a spirited act of courage and tenacity. The Drover’s Wife is a film that quickly makes its way into the heart, taking a well known genre, and exploding it into a much needed story of survival, loss, and resilience,” the International Jury said.

“Born-and-raised Queenslander Leah Purcell, is one of the country’s most influential and inspiring voices in the industry,” said Screen Queensland’s Chief Executive Kylie Munnich.

“Screen Queensland is delighted to have invested in and collaborated with Leah’s company Oombarra Productions, to facilitate the creation of new, exciting and authentic First Nations screen stories,” she said.

The leading award, Best Feature Film, was awarded to Ryusuke Hamaguchi and Teruhisa Yamamoto for their screen adaptation of Haruki Murakami’s Drive My Car, which also won Best Screenplay.

“In his potent drama of secrets and trauma, Ryusuke Hamaguchi x-rays his damaged characters, each haunted by their past, as he incisively explores ideas of love, desire, infidelity, guilt and atonement. The result is an indelible film of immense power,” the APSA International Jury said of the film.

“I’m deeply honoured that our film was selected. I’d like to thank Mr. Haruki Murakami for his original work,” said Hamaguchi. 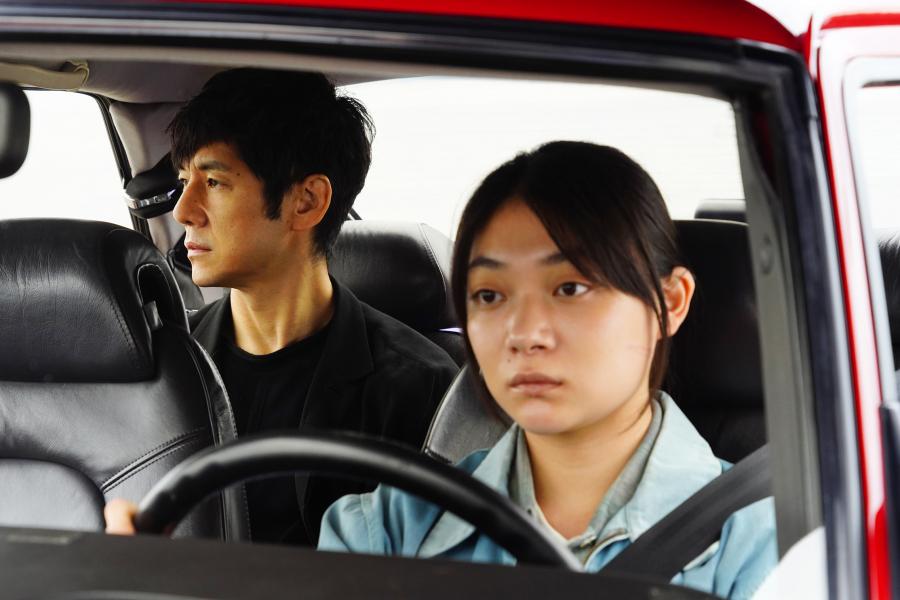 “We made many changes to the original, and Mr. Murakami let us write freely. We deeply appreciate Mr. Murakami’s decision to share his story with us.

“Also, I’d like to thank Mr. Takamasa Oe, our co-writer, for his advice and support. Without his presence and contribution, the screenplay would never be completed.”

“The precision of its filmmaking language which made it possible, by the only specific means of cinema, to detail the psychological and factual stages of a woman’s fight for justice and to reveal, in an absolutely remarkable ending, how she prepares her little girl to be courageous and to fight all forms of injustice,” said the International Jury.

Rehana star Azmeri Haque Badhon was awarded Best Performance by an Actress for the film. In her acceptance speech, the Bangladeshi actress dedicated the film to “those in my country and around the world who are deprived from their freedom, rights, and feel lost every moment.”

The APSA Awards ceremony kick started the 3rd Asia Pacific Screen Forum, six days of workshops, panel talks, and seminars with the nominees and winners of the APSAs.