The event will be held in the 500-acre Elysian Fields of Canungra early next year, courtesy of QMF.

The all-ages festival will bring live music, cocktail bars, art exhibitions, and local food to the region, which has recently been named eighth best region in the world by Lonely Planet.

Angus and Julia Stone, whose new album Life is Strange was released in September, will perform their first Queensland show in four years at the festival.

“It’s been a really long time since Angus and I have had the chance to make our way up to Queensland to perform together,” said Julia Stone.

“It’s a truly beautiful part of the world. We can’t wait to head north again and perform as the sun sets and the night comes alive. It’s going to be electric.”

There will also be performances by Brisbane indie legends Ball Park Music whose self-titled record won the 2020 Queensland Music Award for Album of the Year.

Psychedelic rock outfit The Babe Rainbow have also been announced alongside Hatchie, a Brisbane local whose blend of shoegaze and dream pop has made her hugely popular across North America.

QMF Chief Executive Joel Edmondson said it can be difficult to capture Queensland’s cultural identity, but its unique landscape is at its heart. 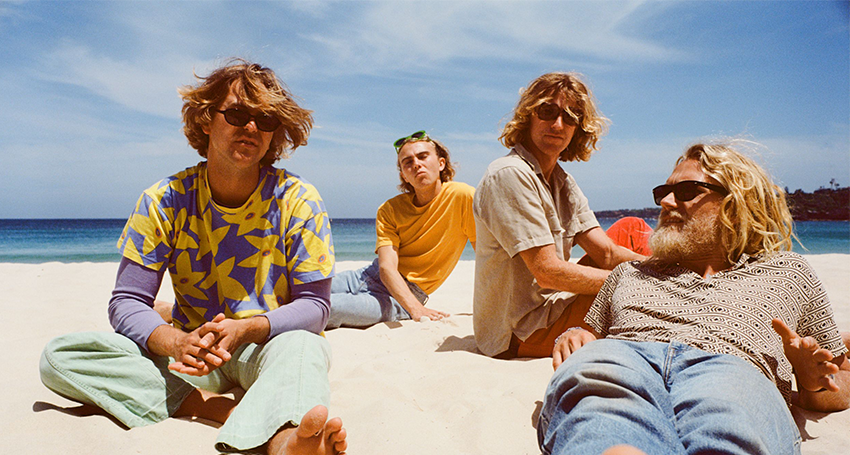 “Bringing world-class music to stunning places in regional Queensland is our passion because it’s one of the best ways to immerse visitors in what Queensland is all about.

“We are thrilled to debut The Long Sunset, an event that is sure to become an iconic, annual feature of the Queensland Music Trails in the years to come.”

Scenic Rim Mayor Cr Greg Christensen said the Festival is a welcome reprieve for the Scenic Rim area, which has felt the full force of the pandemic in the past 18 months.

“From the generational family businesses scattered throughout the region to the brewers, the winemakers, the producers, accommodation providers and the artists who live all across this amazing part of the world, they’ve been doing it tough,” he said.

“But there’s light at the end of the tunnel, and it looks a lot like a Long Sunset.”

Minister for the Arts Leeanne Enoch said the Queensland Government supported QMF to deliver innovative events that engaged communities across the state through music.

The Long Sunset will run in February 2022, for more information visit their website.