The Brisbane International Film Festival (BIFF) runs for 11 days at the end of October with a huge programme for Brisbane moviegoers who, for the past two years, have been experiencing a Covid-induced film drought.

The programme ranges from world premieres, festival winners, cult classics, experimental film and engaging documentaries as well as spotlighting 22 Australian filmmakers, six of whom are from Queensland.

The Festival also includes two full days of panels, Q&As and critical discussion on the First Nations experience in filmmaking, how emerging artists can get films produced, and the merits of watching films in the cinema versus streaming.

“BIFF is a major event on Queensland’s calendar, not only for audiences eager to see amazing works from across the world but also for local filmmakers looking for a platform to share their incredible talent and an opportunity to connect with their industry,” Martin said.

“I am delighted that BIFF further trains the spotlight on our homegrown talent.

“Brisbane is home to a vibrant film culture and community of passionate film fans ready to celebrate the power and magic of cinema and discover new and memorable experiences.”

A celebration of Australian filmmakers and Australian film, the programme features four world premiere films including Alick and Albert, Paris Funeral 1972, Love in Bloom, Wash my Soul in the River’s Flow, and a host of RIDE short films.

Todd Stephen’s SXSW critic favourite Swan Song also has its Queensland Premiere which chronicles a retired hairdressers’ odyssey across Ohio, USA to give a former client a posthumous hairdo. 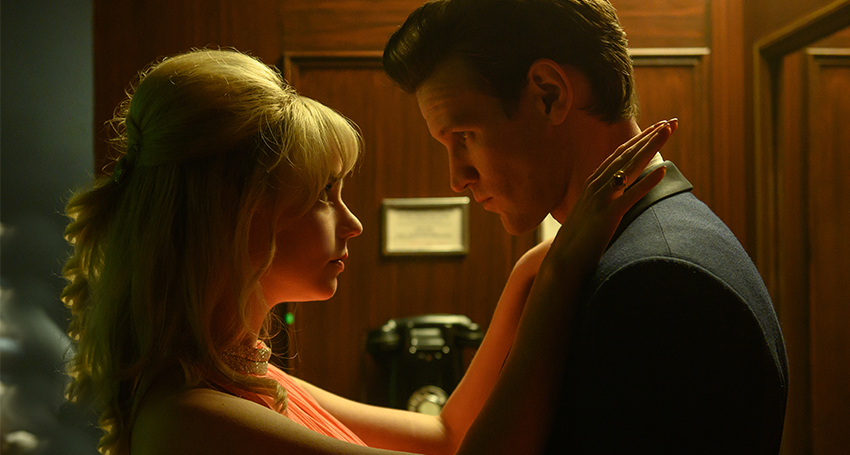 “Between these glorious film events is an incredible, diverse program that invites audiences to celebrate the moviegoing experience together,” said Program Manager Sasha Close.

“The program includes the return of Shock Corridor to BIFF with a wild slate of cult and genre titles; the debut of Future Moves, a dedicated strand of immersive, experimental titles; and Connections, a collection of films focused on relationships: romantic, unexpected and familial,” she said.

“BIFF is delighted to present a tribute to icon Ernst Lubitsch with six essential films from his opus, complementing a showcase of bold, brave and compelling works from local filmmakers and acclaimed international storytellers.”

Lubitsch has been credited as the inventor of modern Hollywood, with his films being referred to as having ‘the Lubitsch touch’, BIFF will screen six of his classics across the 11 day programme including Trouble in Paradise, To Be or Not To Be, and Heaven Can Wait.