“This work will really blur the boundaries of what is considered a puppet,” Paine said.

“The biggest difference is rather than us playing with human or animal figures, we have built universes and worlds, miniaturised landscapes and fully-functioning spaceships.

“Ishmael will have the theatrical sensibility of a space epic and be captivating to watch, not only for the story, but for how it is told.”

The show premieres as part of Brisbane Festival after being postponed in 2020, marking the first new work by Dead Puppet Society since 2017.

“The original Moby Dick centred on humankind’s relationship with the natural world; Ishmael addresses what happens to the human motivators of greed and wealth when we’re in an environment that can no longer sustain them,” writer and director David Morton said.

“Recasting Ishmael and Captain Ahab – two iconic characters from Western literature canon – as females to bring the story into the new millennium felt like too good an opportunity to pass up.

“They are both incredibly strong characters who embark on a literal journey of self-discovery, one with challenges and adventures that transcend gender.

“At its core, Ishmael is a human story about personal redemption and the grace of humanity, told with hope and humour.” 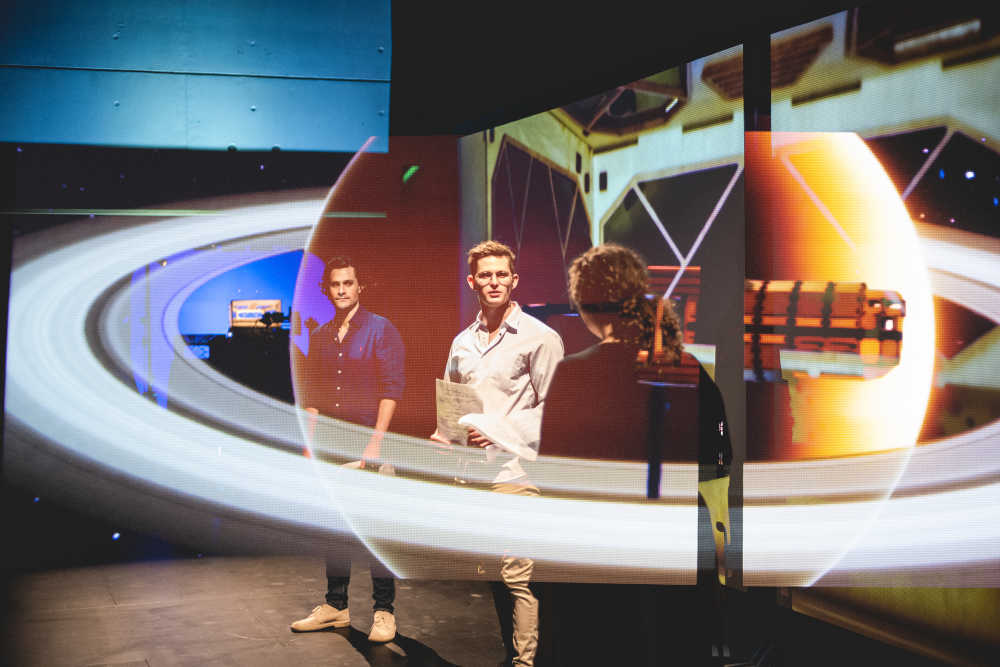 Minister for the Arts Leeanne Enoch said it was a special moment for Queensland audiences to experience the world premiere first from Brisbane’s own creative success story, Dead Puppet Society.

“Featuring talented Queensland cast and creatives, state-of-the art technology, brilliant puppetry and an outstanding original score, Ishmael, with its topical themes, inclusivity and humanity, has the makings of another hit.”

“While COVID-19 affected our plans to deliver this incredible work to audiences in 2020, we’re thrilled to see it come to life as an exciting new project for this year’s Brisbane Festival,” she said.

“This production marks not only a wonderful opportunity to stage a world premiere in Brisbane, but also to celebrate a globally successful theatre company that started right here in Brisbane.

“Ishmael is both timeless and contemporary; a relatable story with classic themes of redemption, determination and triumph of the human spirit that is reinvigorated and reimagined for a modern audience.”