Although the lockdown has lifted, for some, operating in the arts with the threat of cancellation or significant restrictions has become an untenable business model.

Natalie Bochenski, the founder of local, independent pop culture theatre company Act React, said that because of the unique funding requirements of getting a show to stage, having a show cancelled has devastating flow-on effects.

Bochenski had her show This is your Trial postponed during the lockdown but a bigger threat is the potential cancellation of her blockbuster show, Titanic: The Movie, The Play, which has already had its Sydney run cancelled.

“I would estimate it to be between $20,000 to $30,000 profit that has just vanished from Act React’s coffers. That obviously flows on to being able to do the next shows and keep the business alive,” Bochenski told InQueensland.

“The nature of the arts economy is that I was counting on the money from Titanic to keep me rolling for six months,” she said. 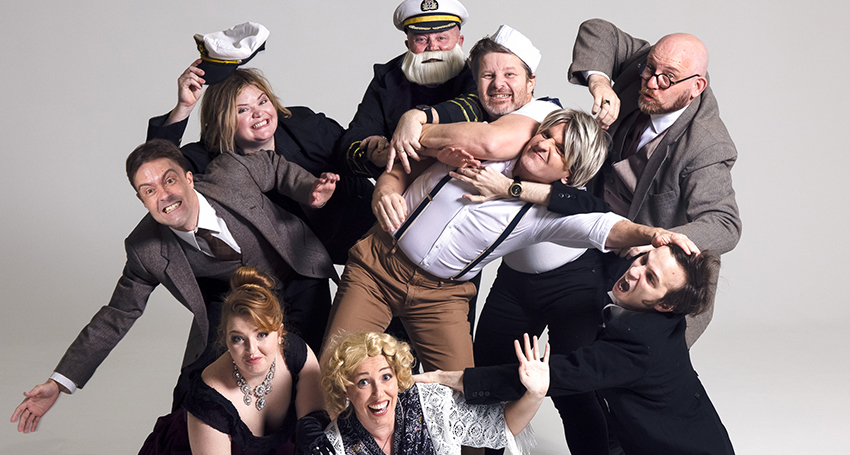 Promotional shot of the cast of Titanic: The Movie, The Play (Image: Kris Anderson)

“People in the arts just want to have the sustainability for their business and a visible career path. This lockdown felt different because people are finding it harder to see a path forward,” said Bochenski.

Bochenski added that the current Covid-19 support grants for small business excludes many in the arts sector who operate as sole traders or contractors with small annual turnover and no employees on payroll.

“I appreciate they have to draw lines, but I think the wider issue is how many small, micro business or sole traders in the creative sector will fall through the gaps.

“For audiences, buying a concert or performance ticket is guaranteed to be refunded if performances are cancelled or postponed. It’s the new normal. Booking gives artists and venues confidence going into shows or seasons. It is risk-free move for audiences but gives us confidence that there’s still demand,” said Bochenski.

“This lockdown has been the most traumatic of the entire time because people have resilience fatigue waiting for this to improve for so long.

“There are a lot of venues and businesses that are going broke slowly because of the impossibilities of earning an income but also because of what it costs to reopen after a lockdown.”

Stewart pointed to the precarity of the industry which allowed people to fall through the cracks without government support.

“The people losing money are people who aren’t earning salaries, who are invoicing for a couple of gigs a week, and aren’t able to be supported by government initiatives,” he said. 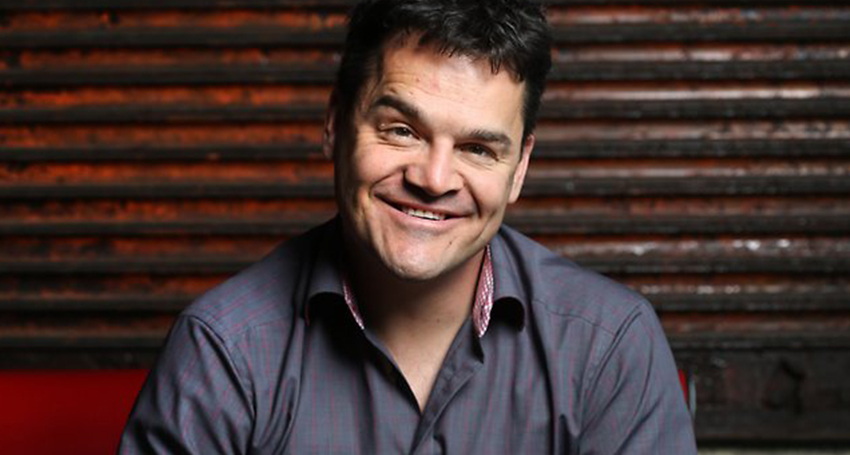 Stewart said they expect disruptions from snap lockdowns to occur for the rest of the calendar year, which creates a lot of uncertainty for festivals and live shows.

“There is no business interruption insurance so there is no way you can take on all the risk of doing the show, which is risky to begin with.

“To be frank, I’m surprised there hasn’t been more closures associated with the pandemic. What we have seen is people in support industries, technicians and hire companies, have left the industry which means that when things get up and running again there will be a supply chain issue,” said Stewart.

“If we want a live performance industry to exist in six months time there needs to be an immediate intervention for income protection for the people in the industry now.

“There has been a live music industry since we were banging rocks together in a cave somewhere, it’s part of what makes us human. And we want to make sure that we can retain it for future generations,” he said.

Australia Institute’s Centre for Future Work released the Creativity in Crisis Report, tracing the irreparable damage to the arts sector prior to the Delta outbreaks currently affecting most major cities.

The key findings revealed more people at work in broad cultural industries (over 350,000) than other areas of the economy receiving greater policy supports and contributed $17 billion in GDP to the Australian economy in 2018-19.

The report said the arts and entertainment sector requires a public-led reboot of the arts sector if it is to survive the pandemic including large fiscal investments, long-term funding for arts organisations and artists, wage subsidies, intervention in cultural regulations, and a holistic plan for culture across the nation.