The nominees for National Indigenous Music Awards (NIMA) have today been announced with top Queensland artists in every major category in a celebration of the richness and diversity of Indigenous music.

The awards will be hosted in the Darwin Amphitheatre on 7 August with stars representing every genre from hip-hop to indie to pop music.

Miiesha’s nominations arrive after a huge year of critical acclaim for her debut album Nyaaringu, an interwoven collection of stories of the Indigenous experience with elements of R&B, Soul, and Gospel and interludes of her Grandmother speaking that emulate the passing down of knowledge. 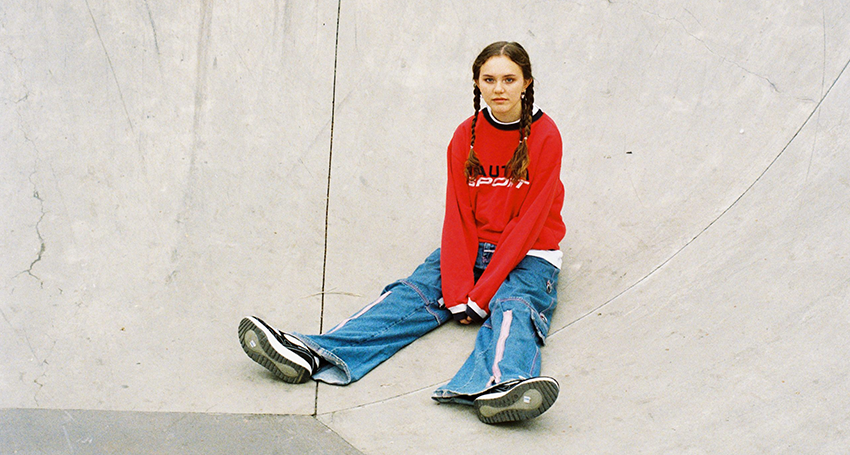 Redland Bay surf rockers Beddy Rays are nominated for New Talent of the Year while Mackay-based singer-songwriter Tia Gostelow is nominated for Album of the Year for her second album, electro-pop record Chrysalis.

NIMAs Creative Director Ben Graetz said it was an honour to be able to celebrate some of the world’s best musical talent in a way that honours their Indigeneity.

“This year, as we focus on healing and reflection, we have the wonderful opportunity to reconnect as a community to discover and celebrate the magic of music from both up-and-coming and established First Nations’ artists,” he said.

“The finalists are some of the most talented musicians across the country and the world, and we are proud to be able to provide a platform for their musical craft to be recognised.”

First Nations stars from around the country have also been nominated including international chart topper and Kamilaroi man The Kid LAROI, who has collaborated with Miley Cyrus and Justin Bieber.

Jessica Mauboy, Baker Boy, and Birdz are nominated for Artist and Song of the Year alongside Miiesha, Sycco, and The Kid LAROI.

Tia Gostelow, Leah Flanagan, Made For This, and Benny Walker are nominated for the Album of the Year category and J-MILLA, King Stingray, Budjerah and Chasing Ghosts will compete against Beddy Rays for New Talent of the Year.

The awards will be broadcast via NITV and hosted by comedian Steven Oliver with performances by Baker Boy, Miiesha, Electric Fields, King Stingray, Dallas Woods and Kee’Ahn, and Alice Skye.

The National Indigenous Music Awards will be held 7 August, for the full list of nominees visit NIMAs website.