Anywhere Festival is reimagining theatre spaces all over town and MELT: Festival of Queer Arts and Culture has a stacked program of events celebrating the queer community.

Here are the art festivals currently open in Brisbane and surrounds:

Spending its third weekend at locations around the Northside including Albion, Newstead, Teneriffe, and Bowen Hills. BAD Festival is hosting exhibitions, workshops, poetry readings, tent dresses and a supper club.

Join City Winery’s executive chef, Travis Lane, at Colab 4010 where he will be hosting a supper club with film works from artists at Kiosk Film and a photography exhibition by David Chatfield.

The Perides Art Foundary will be hosting artist talks on their craft of bronze sculpting while the Jen Manton Gallery will see a poetry reading with Nathan Sheperdson who will be responding live to the exhibited works of Arryn Snowball.

All this and much more around the Northside this weekend with a mixture of free and ticketed events, to find out more information visit the BAD website. 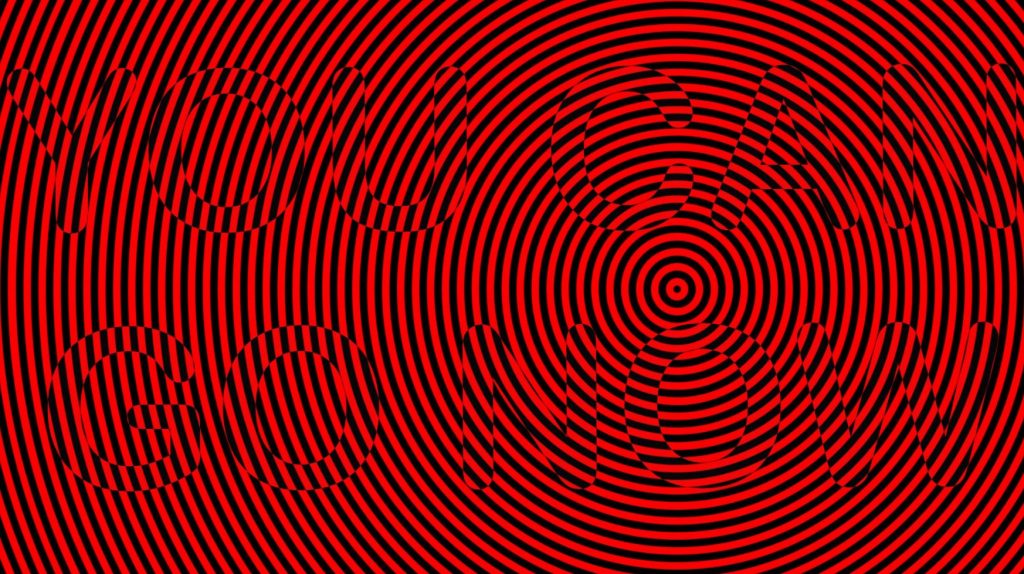 Running from May 7 to July 31, the Indigenous Art Program is transforming Brisbane’s city streets into grand exhibitions of Aboriginal artworks.

Hyperlocal is a celebration of the Indigenous artists who add to the creative landscape of Brisbane and encourage the average city-goer to become an active audience member in exhibitions around town. Brisbane City Council is also hosting walking tours and artist talks to accompany the works.

The Great Grandiosa by Act/React for Anywhere Festival. (Image: Supplied)

Anywhere Festival is a celebration of odd spaces. The variety performing arts festival plays host to an 800-event strong program across 100 venues with the guiding principle being ‘anywhere but a theatre’.

The result is a series of performances by creatives in spaces such as gyms, underground reservoirs, backyards, ferry stops, rooftops, warehouses, cafes, trams, parks and heritage homes.

With performances such as The Time Travel Cafe, an interactive performance where audiences can mingle with figures from history, The Importance of Being Wasted, a recreation of Oscar Wilde’s classic play where the actors are getting boozey live on stage, Archaeopteryx, where you can listen to a string quartet play among the fossils at the Queensland Museum, and much more.

The festival celebrates the nooks and crannies around Brisbane, Ipswich, Moreton Bay, and Noosa and runs until the end of the week, May 23. For more information and a full list of programming, visit Anywhere Festival’s website. 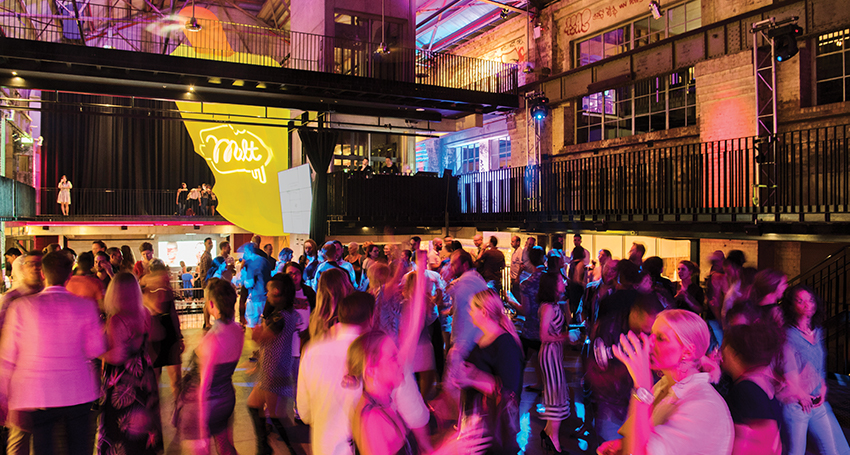 Presented by the Brisbane Powerhouse, MELT Festival is a celebration of all things queer, near and far.

The official launch occurred on May 20, with 15 events running over 11 days including Jeremy Goldstein’s Truth to Power Cafe and Killer Queens, a performance of queer rock royalty which is guaranteed to blow your mind, including musical tributes to Freddy Mercury, Bowie, and Prince.

Queer Lit will present Claire Christian in conversation with Holly Throsby, Holden Sheppard, and Ellen van Neervan to discuss the best of Brisbane’s LGBTQI+ writers and the MELT Portrait Prize will be exhibited until June 13.

In its sixth edition, MELT Festival is back to promote visibility and inclusivity in the arts world and beyond. For more information, visit the Brisbane Powerhouse’s website.