Butler will travel across metro and regional parts of Queensland with his solo show A Very Special Evening with John Butler.

Since his self-titled debut album in 1998 with the John Butler Trio, Butler has gone on to become an institution in the Australian music scene, with five no.1 studio albums and a slew of awards to back them up.

But Butler isn’t bothered about any of those things – he’s just raring to get out and play for the people, inspiring him to embark on a 17-date solo tour across Australia.

“It felt like a real honour and a privilege to be able to gig through this time. I had so much fun playing SummerSalt Festival in February that I thought, why don’t we take it out and do a tour,” Butler told InQueensland.

“We have the ability to come back and do the shows if a border closure happens, which seems like the best possible scenario. So, we’re just giving it a red hot go!” he said.

Butler’s shows begin in Queensland on May 21 in Brisbane before moving off to Cairns, Gladstone, Bundaberg, Rockhampton, and finally Toowoomba on May 29, marking the first set of solo shows he has performed in Australia for eight years.

“I’ve always gone to Bundaberg and Rockhampton, at least once an album which was a three-to-four year cycle. I’m so lucky to be able to visit smaller venues. It feels like after this year, it’s important to spread the love as much as possible,” he said.

Butler told InQueensland that his solo show requires less tech and less crew in comparison to the John Butler Trio shows and has given him more flexibility and more freedom to play.

“We had to reschedule our Cairns show and we were able to get back a month later, which was unheard of for the Trio.”

Butler said he feels privileged to be in Australia where he can attempt to tour again, whereas in other nations it feels like a world away.

“It’s been a harrowing time, over a year now, so if we have the opportunity to bring some music to people then that’s an important thing to do,” he said. 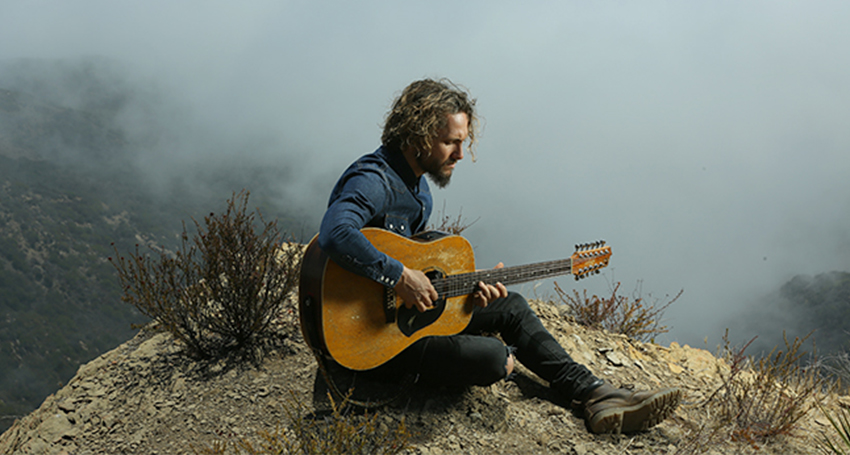 Butler told InQueensland that being able to play solo has granted him the opportunity to be flexible in his touring dates and the shows themselves.

“I’d forgotten how much I’d missed it,” he said, “I immensely enjoy playing solo. It allows me to get a bit more esoteric and share stories and explain some of the background to the songs. I think these shows are a bit funnier, I like to fool around in them which is a nice relief as well.”

“I like to play it by ear. The nature of the singer-songwriter, folk format is the storytelling aspect so it creates a bigger dynamic range and a richer tapestry for the show,” he said.

“The reaction I’ve gotten from audiences so far is that they’ve been hanging out for music. People have been waiting to be able to enjoy the cultural phenomenon which is live music and it’s a lovely thing to be able to do.”

A Very Special Evening with John Butler is a special solo set of music from throughout Butler’s career, including fan favourites, new music and even spoken word.

“I always try to make sure my latest work is well represented because that’s the only way I can keep calibrated with my audience. Otherwise, you just become a jukebox of yourself.

“I get to play some songs that definitely would not fly at a rock show. They’re songs that will suit the smaller venues and might be more meaningful. Songs that would be heart-wrenchingly unsatisfying at a festival, for example,” he said, laughing.

Butler said he was excited to get back to touring after such a difficult year for the industry but also to bring a bit of joy to people’s lives.

“Music is a really self-indulgent career. I see my friends who are front line activists spending their days protecting my children’s future, whereas I have to check that a poster of my face has the right font,” he said.

“I kind of made the decision early on that if I’m going to do something so selfish like create music, then I should use it to contribute to a better society.

“Early on I did that in a trite, literal way by writing about trees and hopefully it has become more mature than that. I don’t want to make music for it to be about my ego and my wallet, I want to make music for people to enjoy and have a moment to, because music has a real way to generate community and improve people’s lives

“I don’t consider myself to be the owner of these songs, instead they own me. I’m the servant, I’m the butler of the songs.”

The Queensland leg of A Very Special Evening with John Butler kicks off at QPAC in Brisbane, May 21. For more information and tickets, visit John Butler’s website.