As ongoing COVID restrictions have kept French cinemas closed, the 37-film programme will premiere France’s major productions from 2019 to 2020, to be viewed by delighted Queensland film fans.

“For the first time in the history of French cinema, major films will be released first in Australia and have a life of several months in Australia before they are seen in France,” Director of Alliance Française de Brisbane, Luc Didon said.

AFFFF 2021 begins in Brisbane on March 17 with a 37-film programme which celebrates the diversity of French cinema and culture, covering nine satellite locations nationally.

The festival is the largest French film festival outside of France, organised with Alliance Française in partnership with the Embassy of France.

“The Australian audiences love cinema – there is a high demand for alternative cinema here, and also an appreciation for French culture,” said Didon.

He said there are 780,000 tickets sold in Australia every year for French films, and their festival represents 200,000 of these tickets.

2021 is shaping up to be one of the most popular festivals that Alliance Française has held in recent years.

Didon said there had been an increase in ticket sales for 2021’s line-up in comparison to 2018 and 2019, taken up largely by Australian cinephiles.

“In Australia there is a craving to go to cinemas to experience something live, being in a live cultural event surrounded by spectators.

“There is nothing like being in a cinema with people to watch a film,” said Didon. 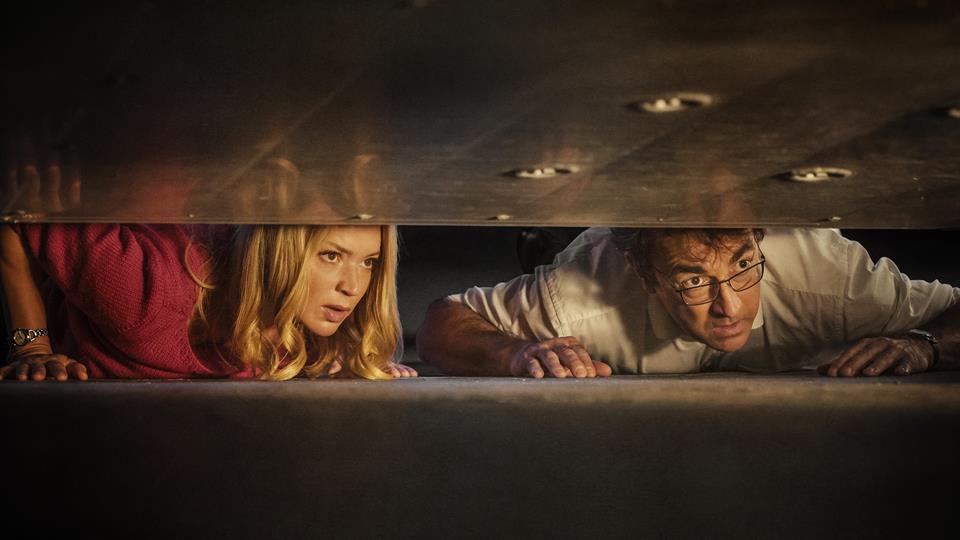 This year’s line-up celebrates diversity and equality, containing more female-directed and female-led films than ever before.

“This line-up is very diverse with many women – the quality of the female films are excellent and I think it was less of a conscious choice and more a reflection of the industry becoming more accepting,” said Didon.

The festival’s Artistic Director, and cultural attaché to the French Embassy, Karine Mauris, said this year they were making way for women.

“In 2021, we have more female directors than ever before, and the female characters are talented in Aline, fierce in The Rose Maker, free-minded in The Godmother, elegant in Appearances, and as bubbly as champagne in Antoinette in the Cévennes,” she said.

“For this year’s edition, we have selected 37 films that will make you dream, laugh and cry, featuring a rich and colourful tapestry of characters”

“We could not have hoped for a more inspiring opening night film than Eiffel, a thrilling tale about one of France’s most iconic structures, centred around the love story between Romain Duris and Emma MacKay,” she said. 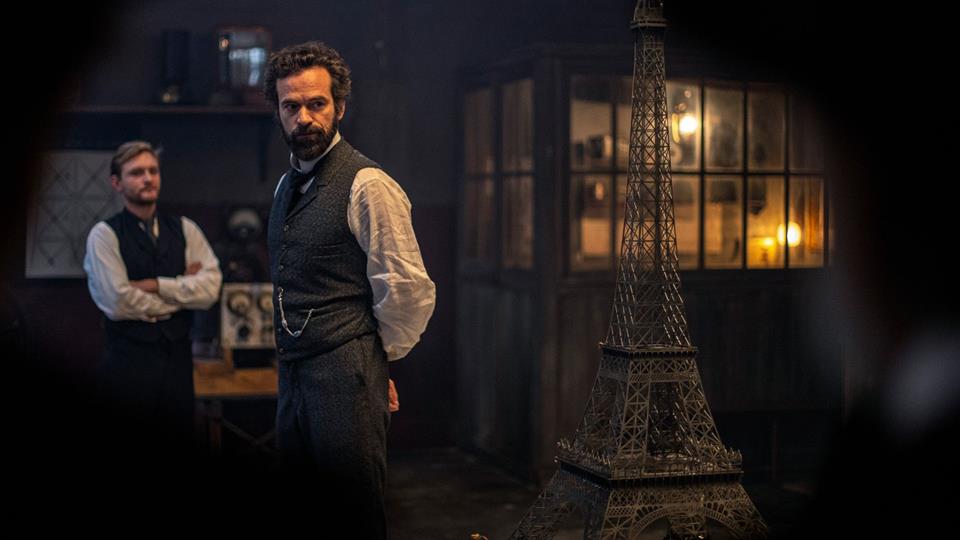 The newly appointed French Ambassador, Jean-Pierre Thebault, said he was thrilled and delighted to discover Australia’s enthusiasm for French cinema.

“Fortunately, despite the restrictions, the film industry continued to produce films. Artists, actors, filmmakers and creatives from all over the world are essential to our societies. It is this creativity that gives us the strength to act, to go out and also to experiment.”

Harking back to the classics, the festival will showcase Jean-Luc Godard’s pioneering new wave film A Bout de Souffle (Breathless) in a newly restored 4k version.

“Our audience is very much aware of the history of cinema so each year we have one or two classic films to offer. This year marks the 60th anniversary of Breathless. To watch it in its restored version will be very special,” said Didon.

“It is the 70th anniversary of new wave cinema, and this was the film that changed cinema. Not only French cinema, but film everywhere,” he said.

Didon said that Australian cinema audiences are a knowledgeable viewership and showings for the 1960 classic are selling fast.

He said with an overall increase in spectators pre-booking the films, the festival was sure to be a welcome return to normality for cinema-goers.

“We are still benefitting from the films that were written and shot before COVID. The big challenge will be next year – but for now we enjoy.”