Howard’s Thirteen Lives feature, that tells the gripping true story of the 2018 rescue of a boys soccer team from a Thai cave, is among a raft of international and local productions getting underway across the state contributing more than $360 million to the Queensland economy so far this year.

Premier Annastacia Palaszczuk said the production would contribute around $9 million to the local economy and support around 165 jobs.

Shooting will also start within weeks on the Gold Coast on the second series of young adult drama The Wilds, starring Rachel Griffiths, Mia Healey and Shannon Berry.

The new production frenzy comes as Netflix’s Chris Hemsworth and Miles Teller sci-fi Escape From Spiderhead, that pumped around $47 million into the economy and employed 360 local cast and crew, wrapped filming in January.

Young Rock makes way for filming to start in Brisbane on Joe Exotic, starring Nicolas Cage in his first television role as the Tiger King and funny woman Kate McKinnon as Carole Baskin.

Joe Exotic is the second in a trio of big-budget international TV shows filming back-to-back at Brisbane’s Screen Queensland Studios in a deal with NBCUniversal’s Universal Studio Group expected to inject around $143 million in total into the Queensland economy.

Under the deal, Joe Exotic will be followed by 10-part drama, Irreverent, which follows a criminal on the run from his life of crime in New York who is forced to hide out in Far North Queensland by posing as the Reverend of a local church. 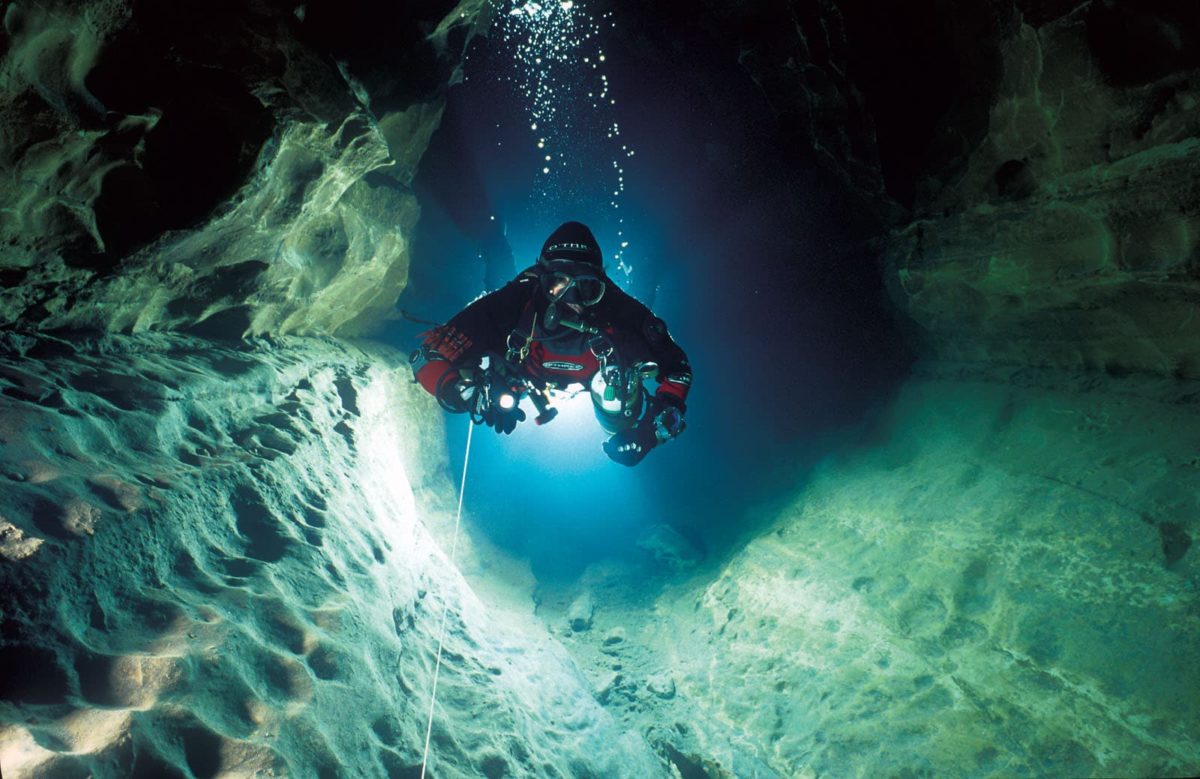 Howard’s Thirteen Lives will recreate the rescue of a Thai schoolboys soccer team from an underwater cave in 2018.

But Queensland’s effective handling of the pandemic was no long the star driver of the filming action. Instead, the state was luring some of the world’s biggest productions and most famous stars on its own industry merits, she said.

“Although the current boom is attributable in part to the pandemic, it’s also given Queensland the chance to really shine, to show what we are made of to the rest of the world,” Munnich said.

“International producers, directors and showrunners are here and getting to know us well, to experience the calibre of our crews and the great diversity of our locations first-hand, in a way that bodes well for the long- term growth of our local industry.”

Queensland’s strong showing as the national hotspot for international productions has continued into 2021, taking a massive slice of around $1.5 billion in film and TV productions currently underway nation-wide.

Melbourne also has action star Liam Neeson running around pulling undercover agents out of dangerous situations in the film Blacklight, while a flurry of productions including Nine Perfect Strangers starring Nicole Kidman and Melissa McCarthy has just wrapped filming in northern NSW.

In 2020, Queensland staged 36 blockbuster and local film and TV productions injecting $414 million into the state’s economy and creating more than 5,000 jobs.

In 2021, that figure looks set to be eclipsed with the Elvis biopic expected to come in above initial estimates of its $105 million contribution to the Queensland’s economy.

The Wilds Season 2, co-produced by Amazon Studios and ABC Signature Studios and with Hoodlum Entertainment as its service company in Australia, is estimated to inject $28 million into the state and create around 150 jobs for local crew.

Thirteen Lives will employ more than 275 Queensland cast and crew and pump around $45 million into the local economy.

Black Site will inject more than $9 million into the state economy and create approximately 200 jobs for crew, cast and extras.

Reality show Australian Survivor, being filmed in Cloncurry, will inject an estimated $14.6 million into the state’s economy and create approximately 150 jobs for Queensland crew.

The continued production of reality golfing game show Holey Moley at Cleveland is expected to contribute around $20 million.