TikTok has now entered uncharted territory by becoming the territory to hit the charts in.

The development is a world away from when Molly Meldrum presented the best Australian artists on the ABC’s Countdown but it benefits young Australian artists such as Sydney-based rapper The Kid LAROI, who has found massive global success on the platform.

Andy Irvine, Chief Executive of Gyrostream, a Brisbane-based music distribution service, said the partnership would ensure creators and artists were paid at each step of the distribution chain, a positive step forward for the industry.

“It levels the playing field because TikTok allows everybody, including Brisbane artists, the opportunity to generate a huge audience and it’s the most creative people with the best songs who don’t have to be signed to a major label to do that,” he said.

Irvine said that over the past 12 months, TikTok had become an important feature of an artist’s strategy to generate exposure and connect with fans because of the high level of engagement of those who use the platform.

“It’s becoming a way for Australian artists to break and develop a much wider audience because there are so many people who use it and it’s centred around music,” he said.

“TikTok has always supported Australian artists and it has a good presence here, especially with Ollie Wards, former Triple J content director, at the helm as their music director” he said.

He said it’s not going to overtake streaming platforms like Spotify or Apple Music but as a marketing platform it is unparalleled.

The Kid LAROI, a Kamilaroi man from Waterloo, Sydney, has just entered his second week at #1 on the ARIA Australian Album Charts.

Last week he became the youngest person to hit #1 on the ARIA Album Charts and the second Indigenous person to achieve this feat. 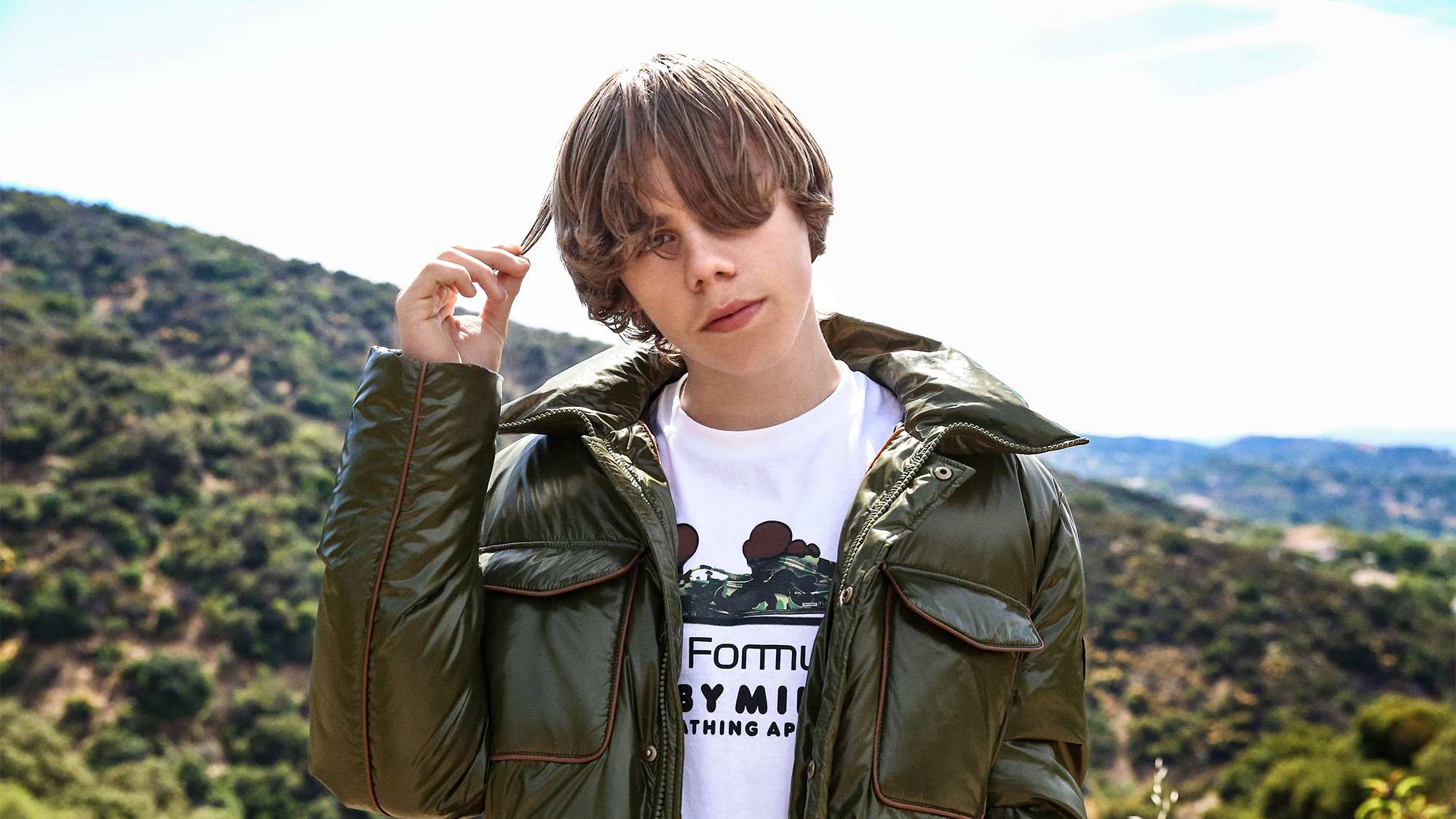 His song ‘Without You’ has more than 207 million streams on Spotify after being featured in 1.3 million videos on TikTok.

Denis Handlin, Chief Executive of Sony Music Australia said “To take home a number one album at the age of 17 is very special and LAROI is so well deserving of this success.”

The Kid LAROI’s success is a reflection of the incredible staying power of music that enters the charts via the app, with three of the current top ten ARIA singles having gone viral on TikTok.

The recent deal between UMG and TikTok reveals the app is edging closer to becoming a key player in popular music streaming.

Ole Obermann, Global Head of Music for TikTok, said the social media app was excited to support Universal’s artists and songwriters by providing them with a greater reach to music fans.

“Our platform has been a driver in creating chart hits and licensing the world’s biggest catalogue of tracks and will continue to inspire our community. We are proud to partner with UMG and UMPG to be a source to help new talent emerge,” he said.

Marc Cimino, chief operating officer of UMPG, said the alliance “sets an industry-wide example of social media companies acknowledging, respecting and compensating the music creators whose songs are instrumental to their platforms”.

While TikTok is a far cry from watching Countdown on a Sunday night, it has become the new way to discover the best and brightest acts and is likely to benefit Australian artists, who now have unprecedented access to a global audience.