Announcing the 2021 season, Queensland Ballet’s artistic director Li Cunxin expressed his thanks for the support received by the company during what has been the most turbulent year of its six-decade existence.

“From donors to season-ticket holders, everyone who has supported us has played their part,” Li said. “I wish to thank every person who held on to their ticket, every person who donated to our fundraising campaigns, and our own QB dancers and business team members who never lost hope.”

This year marked Queensland Ballet’s 60th birthday and fittingly, the 2021 season will launch with the highly anticipated 60th Anniversary Gala at QPAC’s Playhouse in March.

The production will take a journey back to the past to celebrate the ballets throughout QB’s history since its first performance by founder Charles Lisner’s Company six decades ago.

“Our 60th Anniversary Gala is a celebration of where the Company has come from and where its bold ambitions are taking us,” Li said.

“Our acclaimed dancers will be featuring excerpts from some of our most beloved ballets created during the tenures of previous artistic directors, as well as one of the most technically brilliant ballets ever choreographed – Etudes.”

The first classical story-ballet for 2021 will be The Sleeping Beauty, which will be held at QPAC’s Lyric Theatre from June 5-21.

When it was last performed in 2015, Greg Horsman’s production of The Sleeping Beauty broke a 55-year box-office record and it has become one of the company’s most popular classical ballets.

“You simply can’t beat this classic story combined with Tchaikovsky’s gorgeous score for a ballet that appeals to all ages,” Li said.

Queensland Ballet is also scheduled to visit a variety of regional and rural areas in July and August for Tutus on Tour, with dates and venues expected to be announced soon.

There are few major surprises in store for those who were already familiar with what had been planned for the 2020 season but the postponement of the 2020 season means many of the productions will now take place at Queensland Ballet’s new home at the Thomas Dixon Centre at West End. 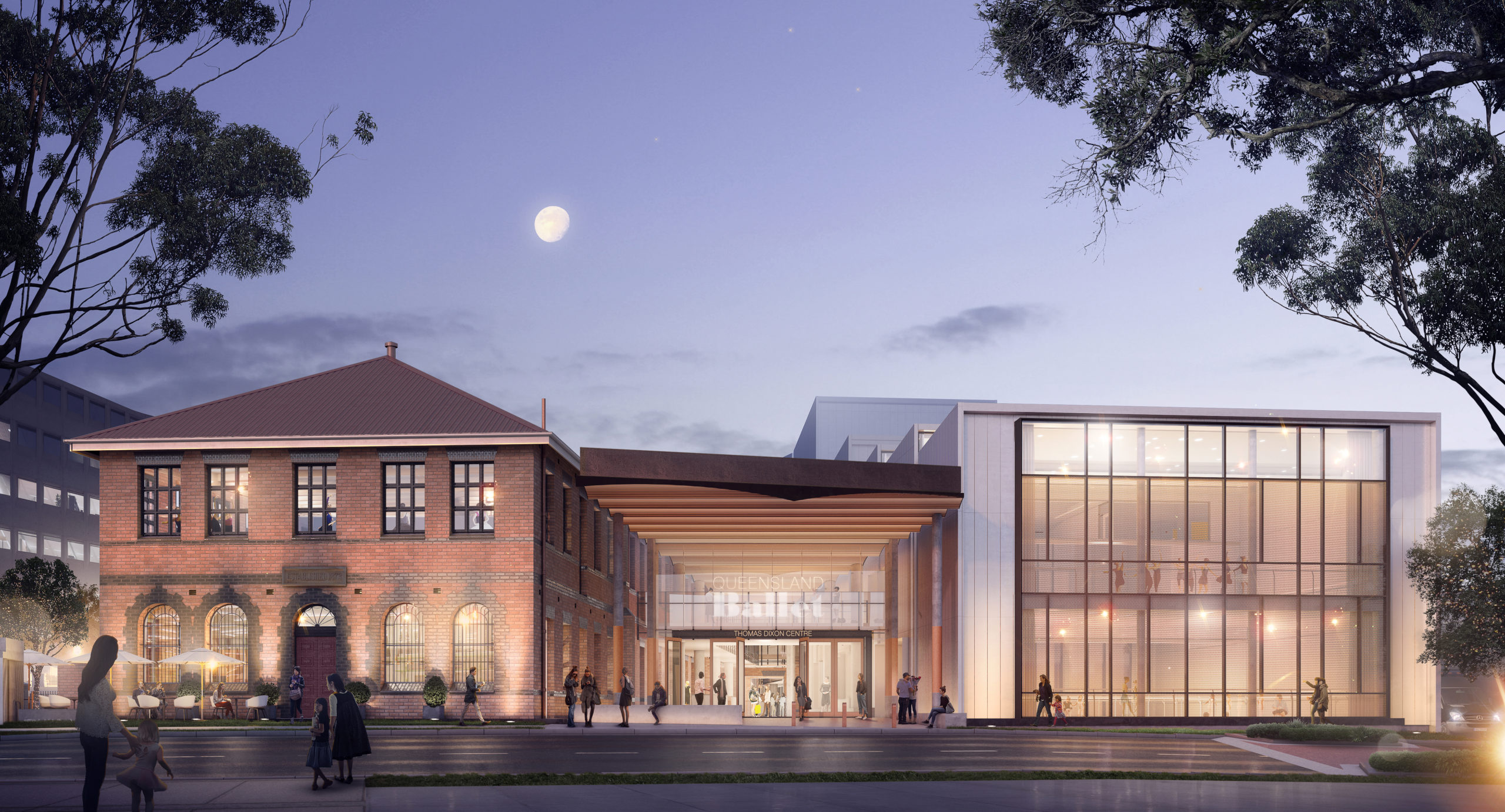 Queensland Ballet executive director Dilshani Weerasinghe said the redeveloped Thomas Dixon Centre would be transformational for Queensland Ballet and the wider public, and allow the company the opportunity to engage more with the community and consider new ways to introduce more people to ballet and the arts.

“The Thomas Dixon Centre and Queensland Ballet teams are already collaborating within the arts sector and beyond, to consider meaningful, unexpected activations within our revitalised hub for all to enjoy,” Weerasinghe said.

Importantly, we are carefully considering our role and responsibility as a long-term resident in Montague Road, where so much creative and community vitality abounds. Bringing history, community and opportunity together makes magic and where there is magic, there is exciting momentum.”

Li said the public would be invited to join Queensland Ballet on its journey.

“When we were in the depths of designing and dreaming, we really wanted to make sure our community would be able to call Thomas Dixon Centre home as well as our dancers and Queensland Ballet team, so it is so right that you too can be a part of its very foundations,” he said.

The first event slated for the revamped Thomas Dixon Centre building and precinct will be the Queensland Ballet Academy Gala, which is scheduled to take place from August 13-15.

That will be followed by a new interpretation of the children’s tale, Peter and the Wolf in September, which will also be helmed by Greg Horsman for the My First Ballet series. 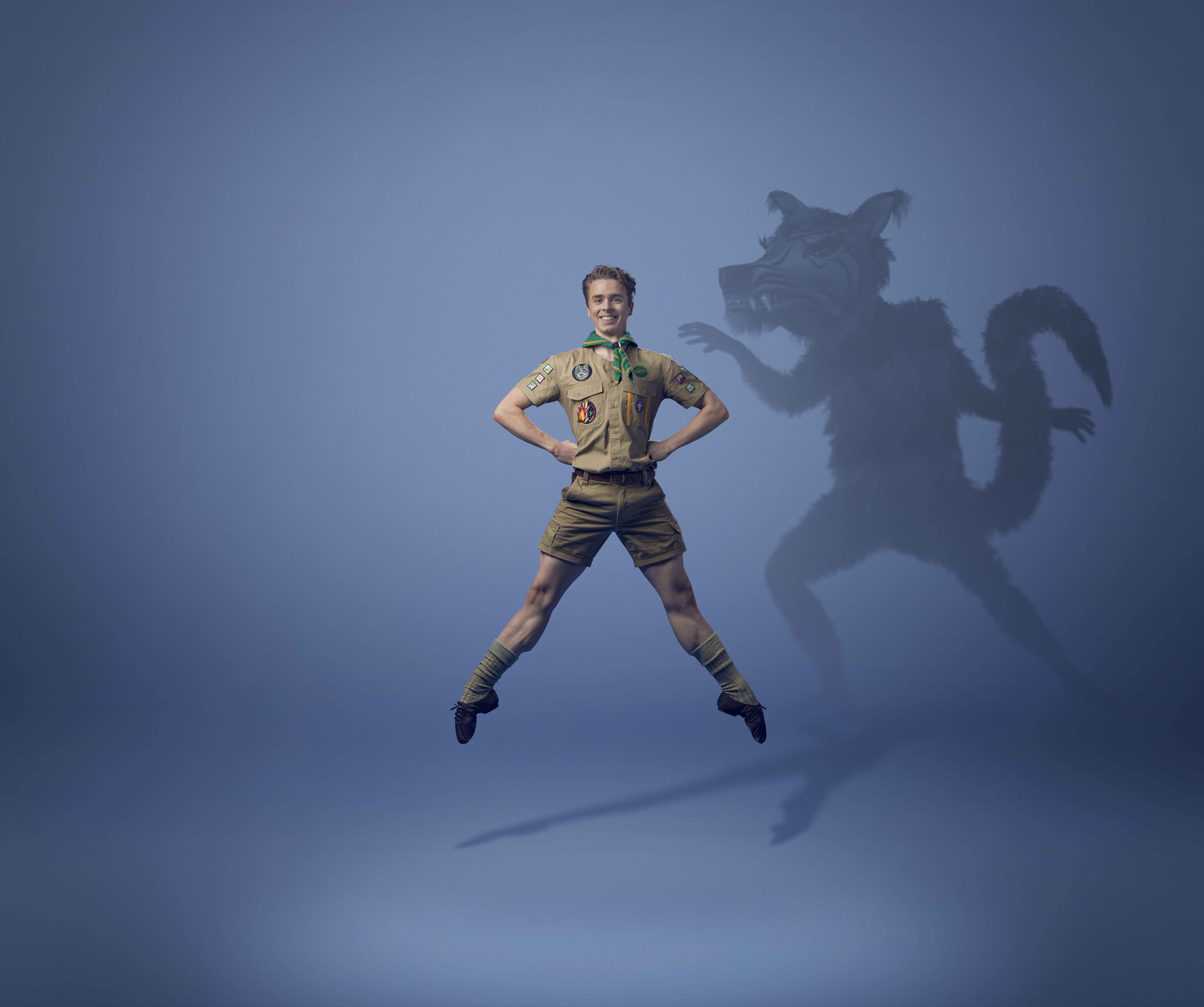 Peter and the Wolf will be held at the Thomas Dixon Centre at West End in September. (Photo: David Kelly)

“With some of Sergei Prokofiev’s most recognised music from his Symphonic Fairy Tale and the delightful character of Peter and his woodland friends Bird, Cat and Duck taking on the Wolf, we know this ballet will capture the imaginations of our youngest audiences,” Li said.

In November, QB will host Bram Stoker’s Dracula at QPAC, a co-production with West Australian Ballet that Li said would be “unlike anything we’ve ever done before”.

“This gothic tale is reimagined by celebrated Polish choreographer Krzysztof Pastor who brings to our audiences a dark and sensuous love story like no other.”

The Queensland Ballet Academy’s dancers will cap off the year with the inaugural end-of-year showcase, Summer Soirée, supported by Philip Bacon Galleries and being held at QPAC’s Lyric stage for one night only, before the season wraps up with a season of The Nutcracker, which has become a Christmas tradition.

Despite the challenges the company has faced this year, Li said he was optimistic about the future for Queensland Ballet and working hard to ensure the 2021 season lived up to expectations.

“Who could have predicted the global events set to hit the arts sector that would force Queensland Ballet to move its entire season to the following year? It’s unprecedented and has never happened in Queensland Ballet’s 60-year history,” Li said.

“While we are not out of the woods, we see the news of theatres returning to 100 per cent capacity as a sign that life is starting to return to normal in Queensland and we are thrilled to be a part of this renewal.

“I am extremely proud of the company we have built-up, with 60 world-class dancers, a leading Academy faculty with tomorrow’s future dancers coming through, a far-reaching Community program, the redevelopment of our Thomas Dixon Centre, and a team of innovative business enablers supporting our ambitious endeavour”.

For more information on the 2021 season, visit queenslandballet.com.au