La Boite will announce its 2021 season over three “Acts”, with drama Naked and Screaming and Bigger & Blacker – a semi-autobiographical comedy cabaret from Steven Oliver – leading the charge for Act 1, which will also include a new film project and a series of events from its annual HWY artist development programs.

La Boite, which celebrates its 95th birthday in 2021, is Australia’s longest continuously running theatre company and despite the obvious difficulties it has faced this year, executive director Zohar Spatz said she had been making a concerted effort to focus on the positives.

“It’s really important to take stock and be committed to trying and see the positives, because there are some,” Spatz told InQueensland. “I’ve spoken to a lot of people about my belief in this being an absolute transformational period because otherwise, it’s just too devastating to think of all the moments of being left behind and not feeling valued.

“You’ve got to believe that there’s a real importance to the stuff we do and the stories that we all tell and it is a hugely important period of time – I think some great things will come out of whatever this crisis has thrown at us.” 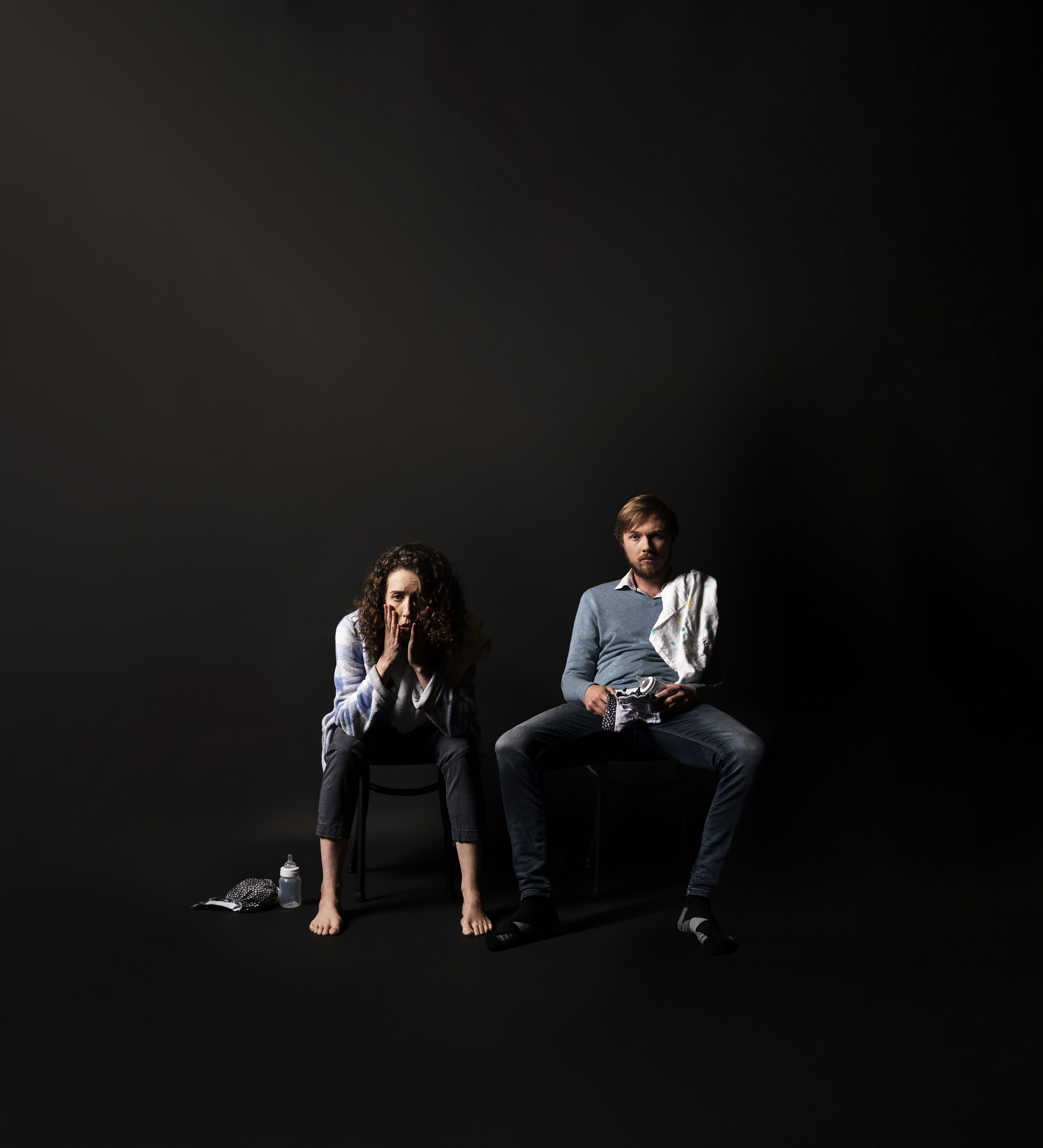 Naked & Screaming, a new drama by multi-award-winning Australian playwright Mark Rogers, explores interpersonal relationships and parenthood and is being staged from February 6-27.

Bigger and Blacker, which runs from March 8-27, pairs Oliver with Helpmann Award-winning performer Michael Griffiths and follows on from Oliver’s critically acclaimed 2019 production From Darkness.

“Bigger & Blacker hits that sweet spot between comedy and contemplation and touches on modern love, modern families and the overwhelming urge to escape the modern trappings of fame,” Oliver said.

“That means cultural background, it means ethnicity, it means age and gender, and it also means that diversity needs to be reflected in our programs and storytelling and who works here and who our audiences are,” she said.

“Steven Oliver’s Bigger and Blacker is a necessary story, it’s an important story and Steven is an important Australian artist and we want to dedicate ourselves to ensuring that our audiences can come to a season of work across the year and they can experience a cabaret show from a First Nations artist who’s queer that tells their story of growing up.

“Then they can also come along and see two non-Indigenous, non-culturally diverse artists talk about what it means to be parents and the unravelling of a relationship in Naked and Screaming.

Three visual art exhibitions curated by Brisbane’s Blaklash, to be held in La Boite’s forecourt, will also be held during Act 1.

“It’s really important that we ensure that with all of our programs of diversity, that they’re self-determined,” Spatz said. “Blaklash is an incredible organisation that curates positive experiences that celebrate First Nations culture. [Co-founders] Troy [Casey] and Amanda [Hayman] are deeply committed to curating and presenting work across Brisbane and southeast Queensland.

“It’s about us making sure we step aside and simply create space for them to curate the works that they feel are appropriate in our space that we can then elevate, and introduce to audiences that wouldn’t necessarily have had access to those visual artists.”

La Boite will also host the world film premiere of The Welcome, a partnership with Brisbane-based production company Kiosk Films that will screen across digital platforms and in La Boite’s forecourt.

It serves as a powerful companion piece to The Neighbourhood, a collaboration with Multicultural Australia that was the only theatrical production to have been staged at Roundhouse Theatre this year.

“We were able to use the storytellers that were part of The Neighbourhood and also include some new stories,” Spatz said. “It will be a suite of nine individual stories that will reflect nine individual journeys of what it means to feel part of – and to belong to – Australia and Queensland, and there’ll also be a hero short film that will kind of encapsulate that whole understanding.”

Act 1 will also feature play readings of Major Arcana by David Burton on January 30 and Arthur by Dead Puppet Society on February 20, as well as a work-in-development showing of HOME, by international artist collective Hot Cousin, on March 20.

Details of Acts two and three of the 2021 program will be announced next year and Spatz said they would further showcase La Boite’s commitment to commissioning works that are “adventurous and a little bit alternative”.

“We are a place for you to feel part of a family and a community,” she said. “We know that if people come here they will be entertained but also be inspired and we want to be accessible. We want to be a safe place where people can come and connect and meet other people that are as passionate as they are.

“I think the next phase of what happens at La Boite will be a lot about how we become a space for people to gather, have conversations and feel connected and I think next year we will probably need to feel connected more than ever.”

Tickets for Act 1 are on sale now. Visit La Boite’s website for more information on the 2021 program