MONSTERS FROM THE DEEP

Some of the scariest sea creatures in history are taking up residence at Queensland Museum from today, with the launch of the new Sea Monsters: Prehistoric Ocean Predators exhibition.

While dinosaurs ruled the land, the depths of the oceans were home to some of the largest, fiercest and most successful predators, including ichthyosaurs, plesiosaurs and mosasaurs.

Visitors will have the opportunity to explore underwater life and come face to face with these sea monsters at the exhibition, which features more than 70 exhibits and includes fossils from Queensland Museum’s Collection.

Queensland Museum Network chief executive Dr Jim Thompson said the exhibition was created in consultation with one of the world’s leading sea monster experts, Queensland Museum palaeontologist Dr Espen Knutsen and gives an insight into the lives of those who ruled the oceans millions of years ago.

“Providing a mix of impressive full-sized and scaled replicas and real fossils, Sea Monsters will definitely make a splash with visitors of all ages this Summer,” Thompson said.

“In addition to the exhibition, visitors can experience a jam-packed school holiday program and events including our popular After Dark for adults and Night at the Museum for families.”

Featuring never-before-seen real fossils from millions of years ago, gigantic life-sized casts from real specimens and immersive multimedia, Sea Monsters brings to life the marine predators of the past and showcases some of the predators and creatures that now rule the oceans.

Sea Monsters runs until May 3, 2021. For more information or to purchase tickets, visit the Queensland Museum website. https://seamonsters.qm.qld.gov.au/

THE NEXT BIG THING

Speaking of large ocean creatures, Australia’s next “big thing” has just landed at the Gold Coast, with the Big Octopus stretching its tentacles at Surfers Paradise’s Ripley’s Believe It or Not!

Visitors to the Sunshine State will now be able to add the Big Octopus to their road-trip list of Big Things of Australia, a much-loved tradition for generations of holidaymakers.

Mark Eady, from Pico Play, who was commissioned to create the nine-metre blue-ring octopus for the Gold Coast tourist attraction, said he hoped the Big Octopus would become an iconic “Big Thing” and help increase domestic tourism to the Gold Coast post-COVID-19.

“We’re honoured to be able to boost Australian tourism numbers by giving back to the community and creating a destination experience that assists the local and national tourism industry at a time when it’s most needed,” Eady said.

“The Big Octopus will be able to be seen by everyone who visits Ripley’s Believe It or Not! and become an iconic attraction on the Gold Coast for years to come.”

The Big Octopus takes pride of place at the auditorium entrance of Ripley’s Believe It or Not! Surfers Paradise, clutching a surfboard and a Cavill Ave street sign. 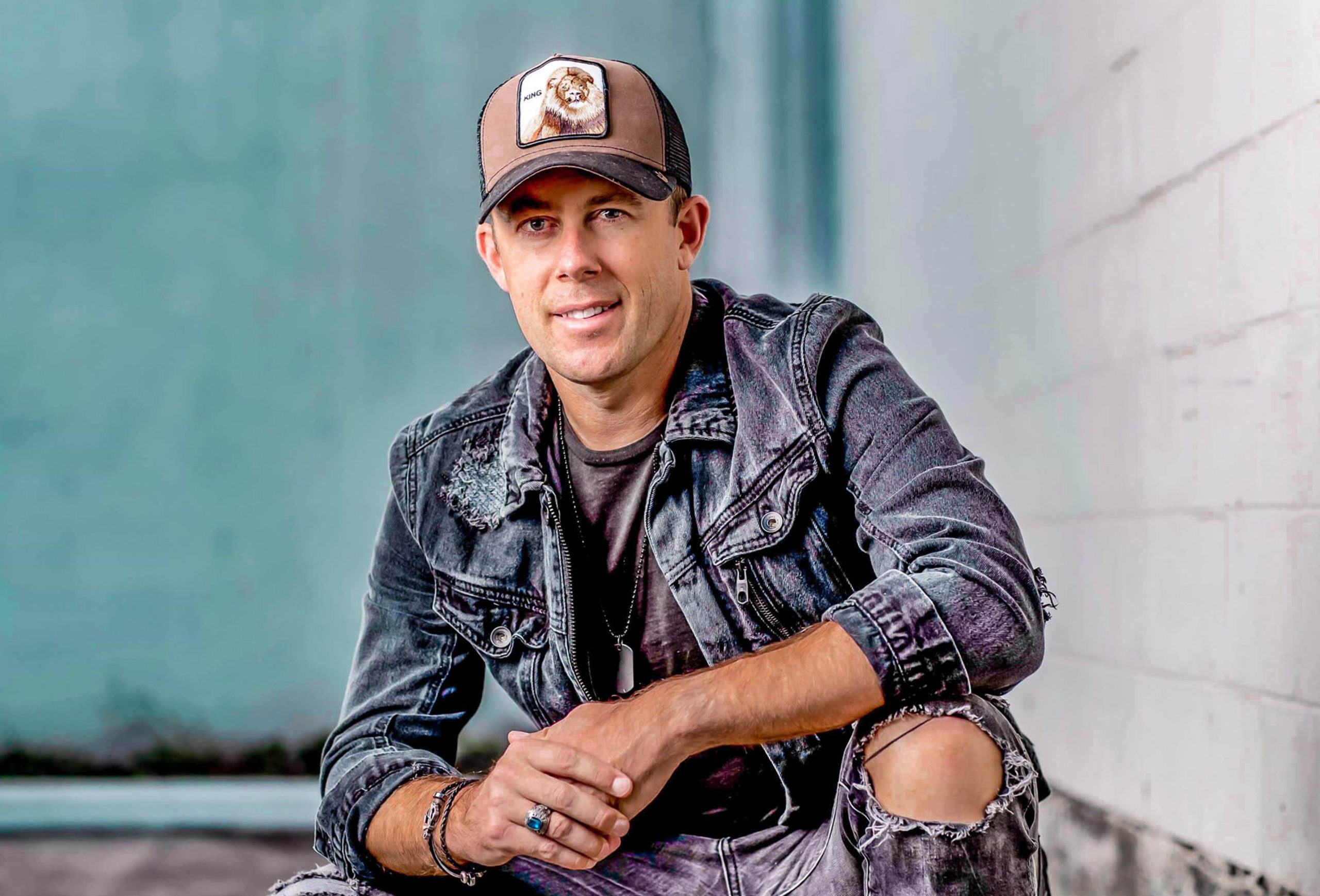 Gold Coast country musician Casey Barnes brings his The Town of a Million Dreams tour to north Queensland this weekend, with a show at Tanks Arts Centre in Cairns tonight and a gig at Dalrymple Bay Hotel in Townsville tomorrow night.

Barnes latest album Town of a Million Dreams debuted at No.1 on the ARIA country music chart and No.16 on the main chart in April. The singer-songwriter has earned a reputation for his high-energy live performances and this will be the first chance for Cairns and Townsville fans to catch him since its release.  Expect to hear radio hits such as ‘A Little More’, ‘Sparks Fly’, and ‘We’re Good Together’.

Casey Barnes will be supported at both shows by Felicity Kircher.  Visit his website for tickets.

MARCH TO THE BEATS

Emma, Amy and George Sheppard, from Brisbane band Sheppard, who will be headlining this weekend’s Air Beats festival shows in Gladstone.

Gladstone is hosting a live music festival this weekend, with Air Beats taking over Blain Park at Burnett Place Friday and Saturday night.

The festival will feature purpose-built “Beat Boxes” that will provide social groups of up to five people an exclusive party space to enjoy the concert safely, while remaining socially distanced from other attendees.

Similar COVID-safe events have been successfully held in England in recent months but Gladstone’s Air Beats will be the first of its kind in Queensland, if not Australia.

GET INTO THE SWIM OF THINGS

Pristine white beaches. Crystal clear waters. A breathtaking, mountainous interior. Hamilton Island is best known for its relaxing vibes but it is also the perfect place to push your personal limits.