Drawn from the private collection of famed art collector Jose Mugrabi, the owner of the largest collection of works by Warhol, the three-month exhibition from November next year marks the first time the iconic works have been shown in Australia. 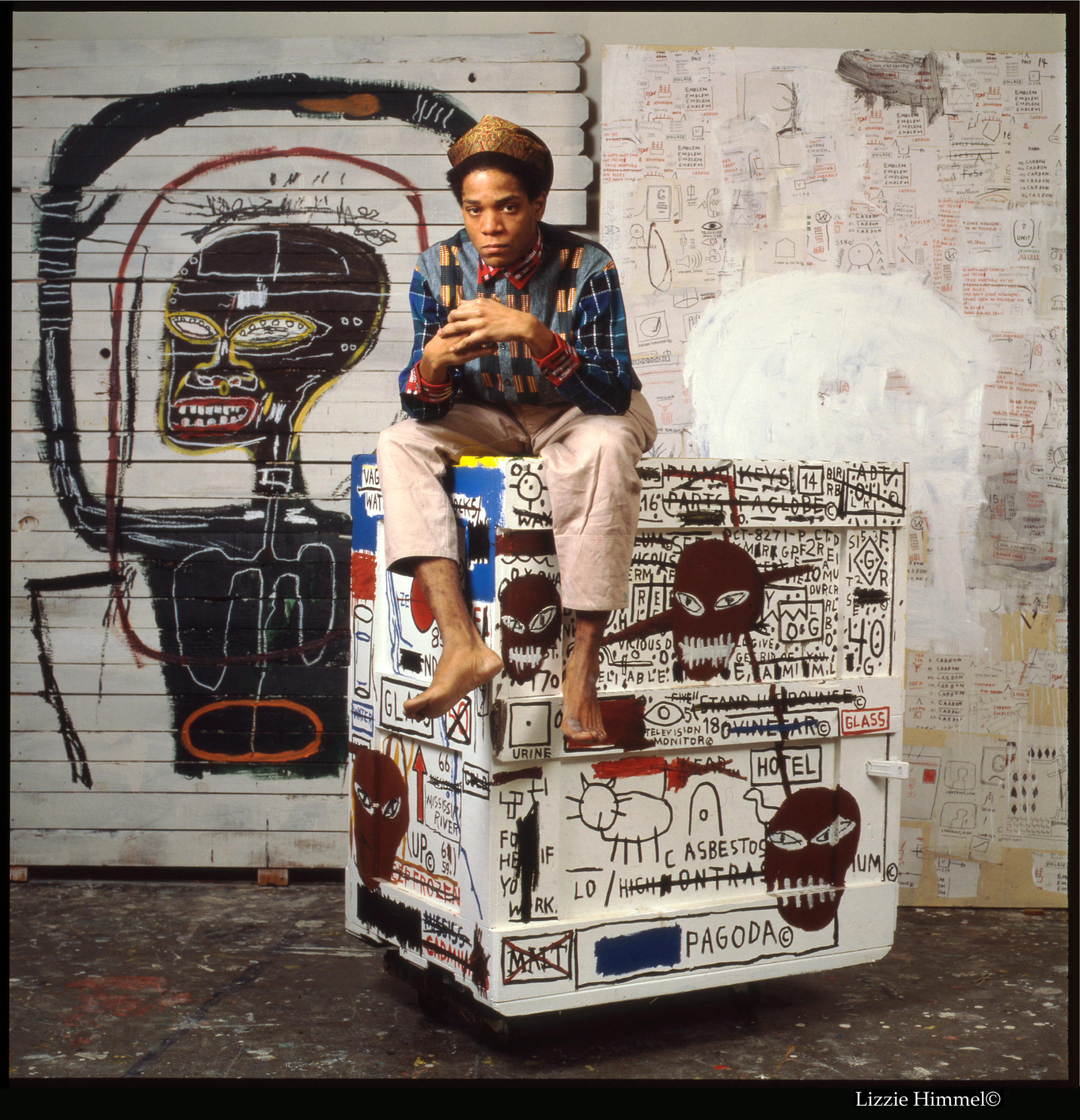 “HOTA as a precinct and the Gallery as its newest offer, represent everything that I personally love and believe about the Gold Coast.”

It is the centre piece of the $365 million HOTA precinct, which includes the $37.5 million outdoor stage and amphitheatre, Green Bridge and 17 hectares of parklands, and is projected to attract more than 400,000 in the first two years if visits are not restricted by the pandemic.

Gehrke said the HOTA Gallery’s reputation, despite the gallery not yet even being opened, had helped it secure major national and international exhibitions, and had shown the Gold Coast was a serious player in arts and culture.

“We are being taken seriously – HOTA Gallery, thanks in no small part to the investment and unwavering focus the city has had on arts and culture over the past five years, is already seen as important,” Gehrke said.

“Serious collectors like Mr Mugrabi and the generous lenders who have made the William Robinson exhibition possible have absolute belief in what we are doing and the importance of this Gallery to this city.

“We are already developing partnerships with national and international institutions that in future years will see some incredible exhibitions come to the Gold Coast. You can consider that both a promise and a tease.”

The 10 April 2021 launch of the Gallery will feature Solid Gold: Artists from Paradise. The exhibition includes new commissions and art work including sculptures, paintings, video, photography and installations by emerging and established Australian artists with a connection to the Gold Coast region, including Hiromi Tango, Michael Candy, Abbey McCulloch, Samuel Leighton-Dore and Libby Harward.

In July, it will host a major exhibition, Lyrical Landscapes: The Art of William Robinson.

Robinson’s The Rainforest holds special significance for HOTA and the Gold Coast. It was a defining purchase that, despite causing the Gold Coast significant cultural growing pains, firmly established the gallery as a major collector of Australian contemporary art.

When Robinson’s The Rainforest won the Wynne Prize for landscape painting in 1990, it inspired the then Gallery director to purchase the piece for the City Collection.

Only following significant public debate, and with funds raised by the Gold Coast business and art-loving community, was it purchased in 1991.

The Rainforest was considered a trailblazing and defining acquisition for the City Collection in terms of public debate, price and sheer scale and a milestone in the Gold Coast’s cultural maturation.